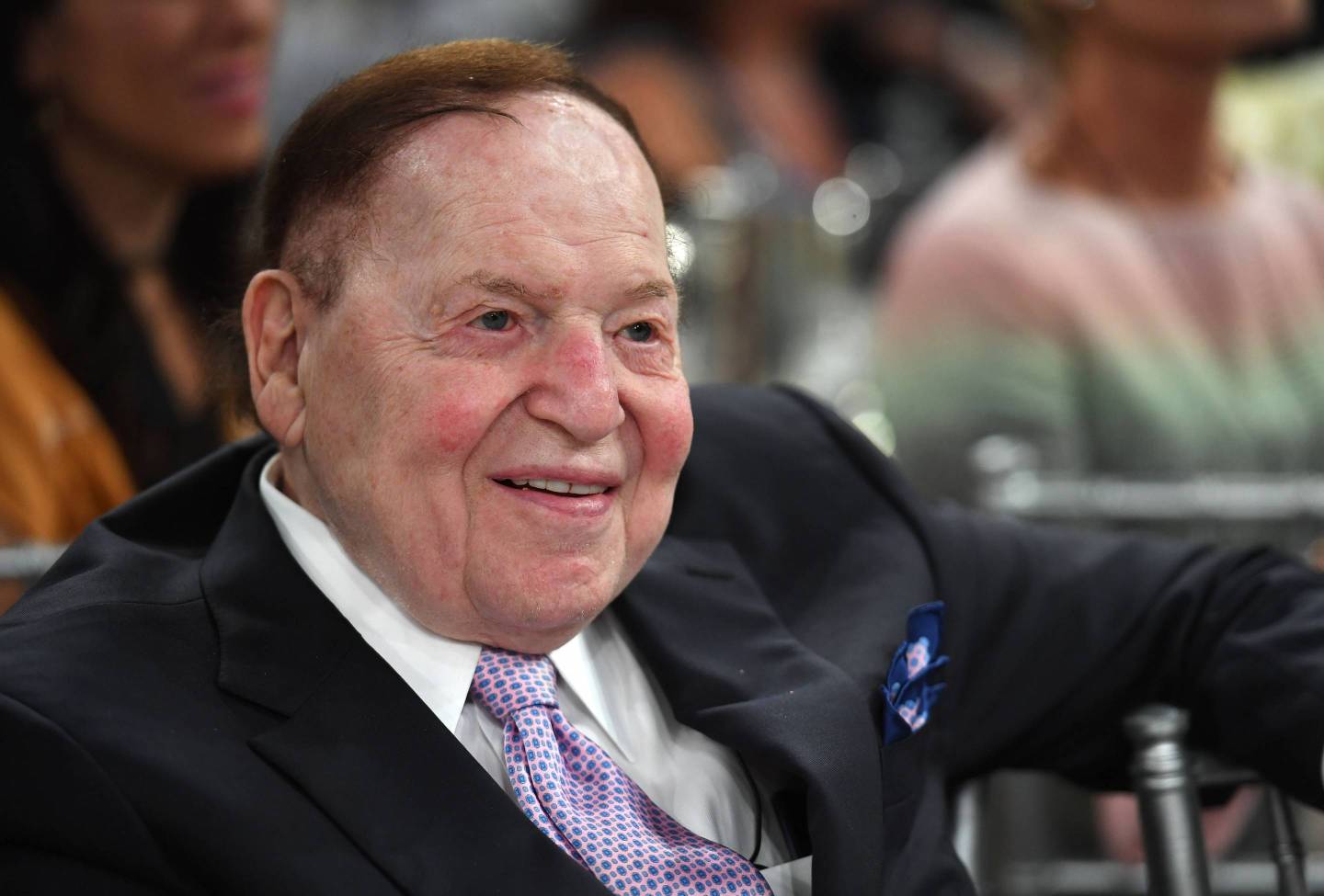 Bank Leumi Le-Israel BM, Bank Hapoalim BM, and billionaire Sheldon Adelson must defend a lawsuit in the U.S. accusing them of conspiring to force Palestinians out of Israeli-occupied territories and of war crimes, a U.S. appeals court ruled.

The unanimous ruling Tuesday by a three-judge panel reinstates a 2016 lawsuit dismissed by a trial judge for raising what she said were political questions for which the court had no authority, including who has sovereignty over the West Bank, East Jerusalem, and the Gaza Strip.

The ruling raises the prospect whether a U.S. court has to determine Israeli settlers committed war crimes and whether those targeted in the suit are financially liable. U.S. Circuit Judge Karen LeCraft Henderson said in her decision that the sovereignty issue was separate from a broader question of whether war crimes, including genocide, were being committed there.

The U.S. has taken no official position on the land-ownership dispute.

The Palestinians who are suing claim the banks, Adelson and others plotted to funnel millions of dollars to Israeli settlements, which spent the money to kill Palestinians and confiscate their property.

Re/Max is accused of marketing former Arab-owned houses to potential U.S. and Israeli buyers, while Motorola allegedly sold security systems for the gated communities. Neither company’s representatives replied to requests for comment on the decision or allegations.

Abrams, accused of being a “self-appointed U.S. spokesman” for the Israeli settlements, is on leave from his Council on Foreign Relations fellowship. His office referred inquiries about the suit to the U.S. State Department, which didn’t immediately respond to a request for comment.