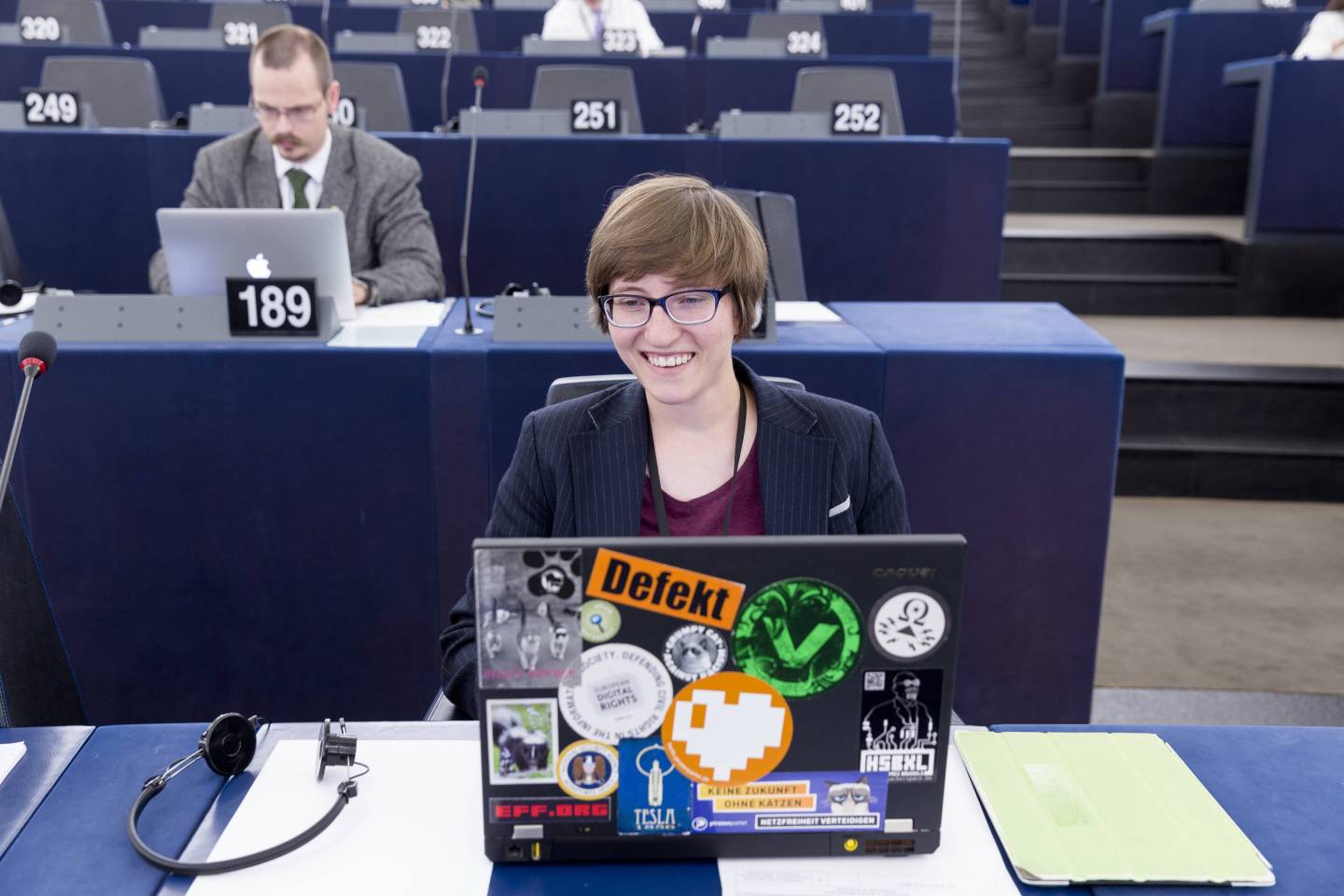 European Union negotiators have agreed on a final version of the hugely contentious Copyright Directive, which aims to reform the bloc’s copyright rules for the digital age.

The new rules would force all but the smallest and newest web services to do everything they can to stop users uploading copyrighted content without authorization, if the platforms want to avoid being directly liable for infringements. In effect, digital rights activists have long warned, this element—Article 13—means everyone has to install costly and unreliable upload filters.

The directive would also forbid the reproduction of anything but “individual words or very short extracts of a press publication” without a license, except in cases of “private or non-commercial uses of press publications carried out by individual users.” This element—Article 11—effectively means publishers can charge Google and others for linking to articles while quoting significant snippets from them.

Andrus Ansip, the European Commission’s digital chief, said the agreement meant “Europeans will finally have modern copyright rules fit for [the] digital age with real benefits for everyone.” The EU’s existing copyright rules date back to 2001.

Agreement reached on #copyright! Europeans will finally have modern copyright rules fit for digital age with real benefits for everyone: guaranteed rights for users, fair remuneration for creators, clarity of rules for platforms. pic.twitter.com/dwQGsAlJvK

Many rightsholders seem happy, too. “We need to see the final text, but this legislation will be the first time anywhere in the world that there is absolute confirmation that user upload services are covered by copyright and need a license,” said Helen Smith, executive chair of the independent music association Impala.

Wednesday’s agreement means the three-year legislative journey for the reforms is almost at an end. The final version is the result of so-called “trilogue” negotiations between the big EU institutions—the Commission, the Parliament and the Council that represents member states. All that’s left now is final approval by the Parliament’s legal affairs committee, then the Council, then ultimately the entire Parliament.

It’s this last vote, in late March or early April, that opponents of the directive still hope to influence.

“We’ve already demonstrated last July that a majority against a bad copyright proposal is achievable,” wrote Julia Reda, the European Parliament’s sole representative of the Pirate Party, referring to a temporary stalling of the proposal last year. “The plenary can vote to kill the bill–or to make changes, like removing Articles 11 and 13.”

Reda, a longstanding copyright reform activist, is not the only one to oppose the directive’s final version. Wikipedia founder Jimmy Wales, whose services would likely be forced to start monitoring the content uploaded to them, is also apoplectic.

Consumer advocates aren’t fans, either. “Today’s agreement to reform EU’s copyright law is a disappointing outcome for consumers,” said Ursula Pachl, the deputy director general of the European Consumer Organisation (BEUC.) “It will become much harder for users to share their own, non-commercial music, video or photo creations online. This reform is not based on the reality of how people use the Internet.”

“We fear the law could harm online innovation, scaleups, and restrict online freedoms in Europe,” said Christian Borggreen, a vice president at the Computer & Communications Industry Association, whose members include Google, Facebook and Amazon. “We urge governments and members of the European Parliament to thoroughly assess the consequences of this text before officially adopting it.”

Even Germany’s Bertelsmann, one of the biggest media companies in the world, has criticized the agreement, saying it created “more disadvantages than advantages for us.”

That’s harsh, considering that the push for Article 11, in particular, came from major press publishers.

The idea of charging news aggregators began in Germany, where a 2013 “ancillary copyright law” utterly failed—publishers such as Axel Springer tried to charge Google for reproducing text snippets from their articles, so Google simply stopped reproducing the snippets, leading to a massive drop in traffic to those publishers, who responded by giving Google a free pass. Spain then introduced its own version of the law, forcing all publishers to charge Google. So Google shut down Google News in Spain, particularly harming smaller publishers without traditional market presence.

“The final version of this extra copyright for news sites closely resembles the version that already failed in Germany — only this time not limited to search engines and news aggregators, meaning it will do damage to a lot more websites,” wrote Reda.