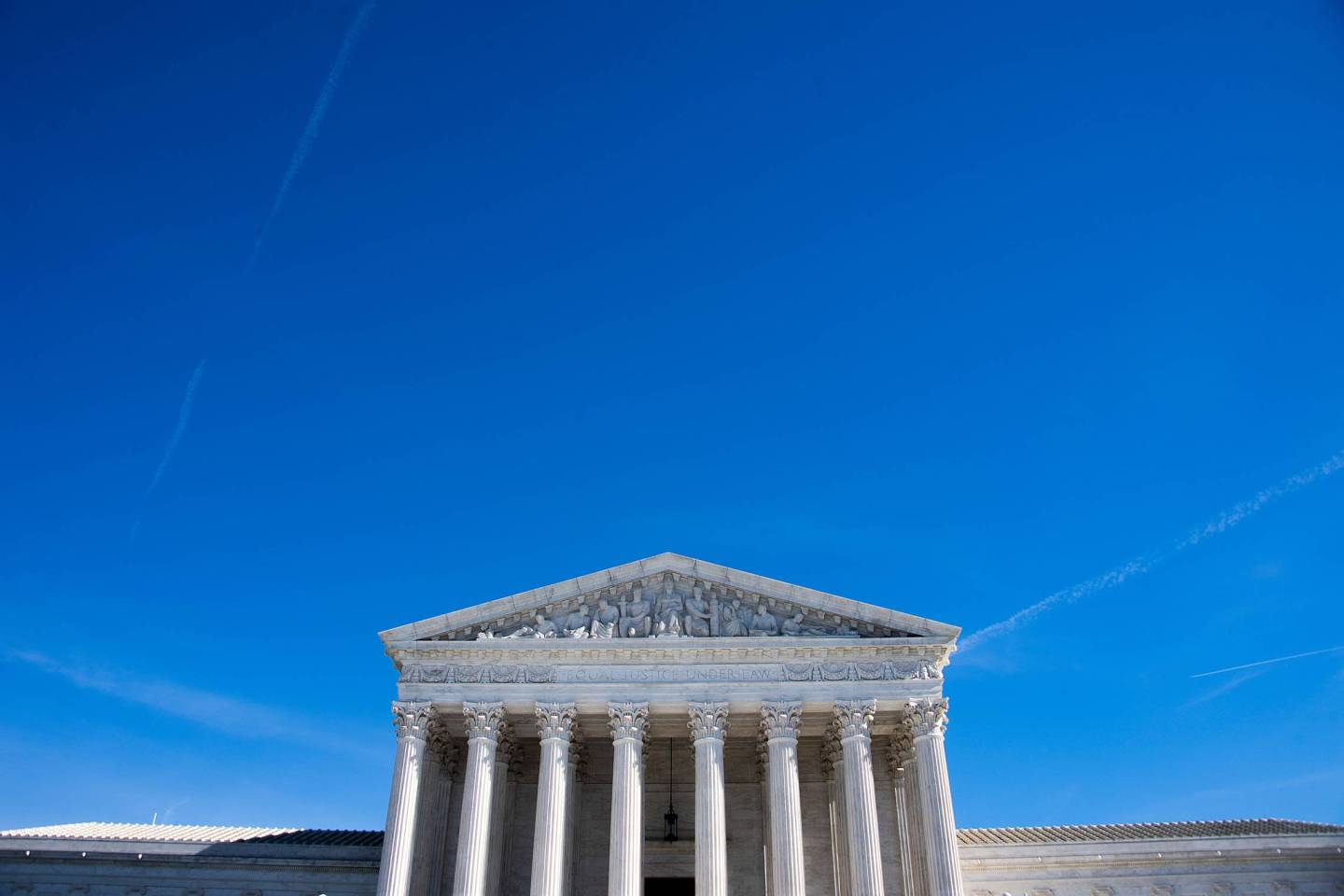 FUCT. Protected under the First Amendment or too scandalous? That’s what the Supreme Court is going to decide.

Erik Brunetti is the founder of a streetwear brand that has been around since the ‘90s called FUCT—allegedly an acronym for ‘Friends yoU Can’t Trust.’

While the brand has been around for decades, it wasn’t until 2011 that Brunetti filed for federal trademark registration to protect the brand from copycats. The U.S. Patent and Trademark Office (PTO) denied the request, citing the 1946 Lanham Act, which gives it the right to refuse immoral or scandalous applications.

But Brunetti hasn’t taken the rejection lying down. He successfully appealed the rejection in federal circuit court, claiming that the PTO’s decision was in violation of the First Amendment’s right to free speech. Next, the Supreme Court will hear the case in April, with a decision expected before July.

The case has now moved beyond just Brunetti’s fight to protect his First Amendment right—alongside a 2017 case that struck down another clause of the Lanham Act, Iancu v. Brunetti could very well dismantle part of the act should the Supreme Court decide that the right to free speech includes speech that some may find scandalous.

Brunetti has argued: “Free speech is at stake, and all speech is free speech. It cannot be selective. The moment you start shutting people down because you disagree with them or it hurts your feelings, that’s when we start going down a very slippery slope.”