Take a Look at the 10 Millionth U.S. Patent (And the First) 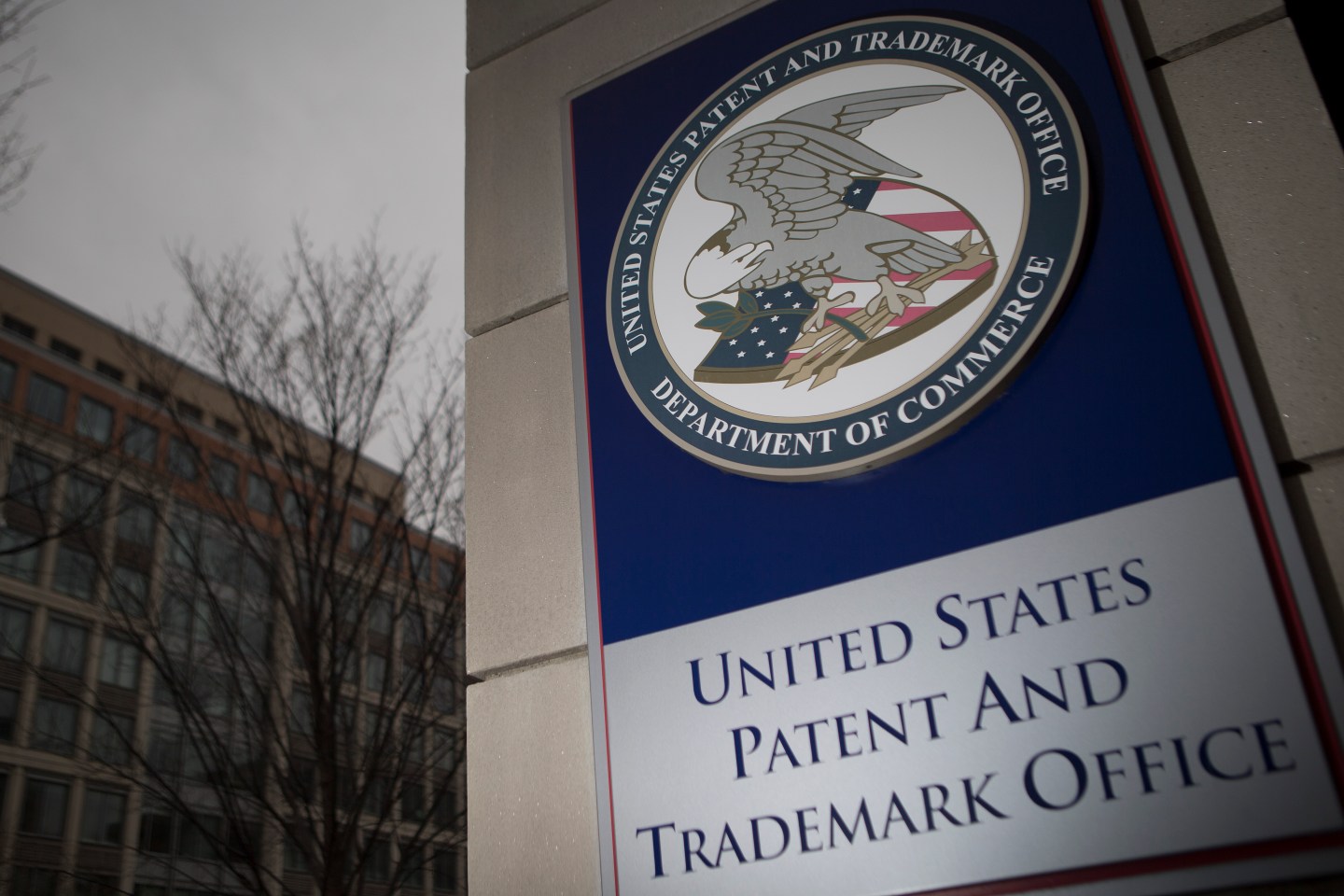 The 10 millionth U.S. patent was awarded Tuesday to inventor Joseph Marron for “Coherent Ladar Using Intra-Pixel Quadrature Detection.” The technology, which improves laser detection and ranging (LADAR), is owned by Raytheon Co. and has potential uses for autonomous vehicles, medical imaging devices, military defense systems, and space and undersea exploration. You can read the full patent here, if you’re so inclined.

This technological advice is a far stretch from the nation’s first patent, signed by President George Washington and awarded to Samuel Hopkins in 1790 for improvements in “the making of pot ash and pearl ash.” Today, potash is a mined or manufactured salt that contains potassium, but before the industrial era, the matter was made by soaking plant ashes in water. The main use of potash is fertilizer, but its many other uses include soap production. Pearl ash, made by baking potash in a kiln, was used as a leavening agent in breads before the creation of baking powder.

#DYK? The 1st US #patent was signed by George Washington in 1790. Today, the 10 millionth patent will be signed! Learn 10 facts about patents in the 18th-century at https://t.co/tcYkkInO8g, and celebrate this milestone of American ingenuity with @uspto today! #10MillionPatents pic.twitter.com/E2INfCfR1h

“The making of pot ash and pearl ash” was the first patent ever granted, but since the patent numbering system reset in 1836, technically, patent no. 1 is owned by Senator John Ruggles, who also wrote the Patent Act of 1836. His invention was a wheel traction system for steam locomotives.

Patents have been awarded for everything from crash test dummies to toilet paper holders, from the waffle tread common to sneaker designs to “collapsible fire buckets.” The 9,000,000th patent was awarded for “windshield washer conditioner,” which recycles rainwater from a car’s windshield to clean the glass. The title of 10 millionth patent was much sought-after, so much so that General Electric researcher John Nelson specifically timed his recent applications to the U.S. Patent and Trademark Office (USPTO) in hopes of earning the iconic patent number.

While the patent numbers for Nelson’s inventions (“Methods for Electroelution of Biomolecules” and “Sample Collection and Quality Control for Blood-Borne Pathogens”) fell on either side of 10,000,000, the researcher did earn his 50th patent.

The 10 millionth patent also marks another milestone in the history of the USPTO: the first patent cover redesign in 30 years. The new cover adds color to the previous design, with a classic, elegant style.

Today is the day! The @uspto will issue the 10 millionth U.S. utility patent along with a new patent cover design. Take a look at the history of patents over more than two centuries of innovation in America: https://t.co/QmittQSFSB #10MillionPatents pic.twitter.com/ZQWhFE8cAu