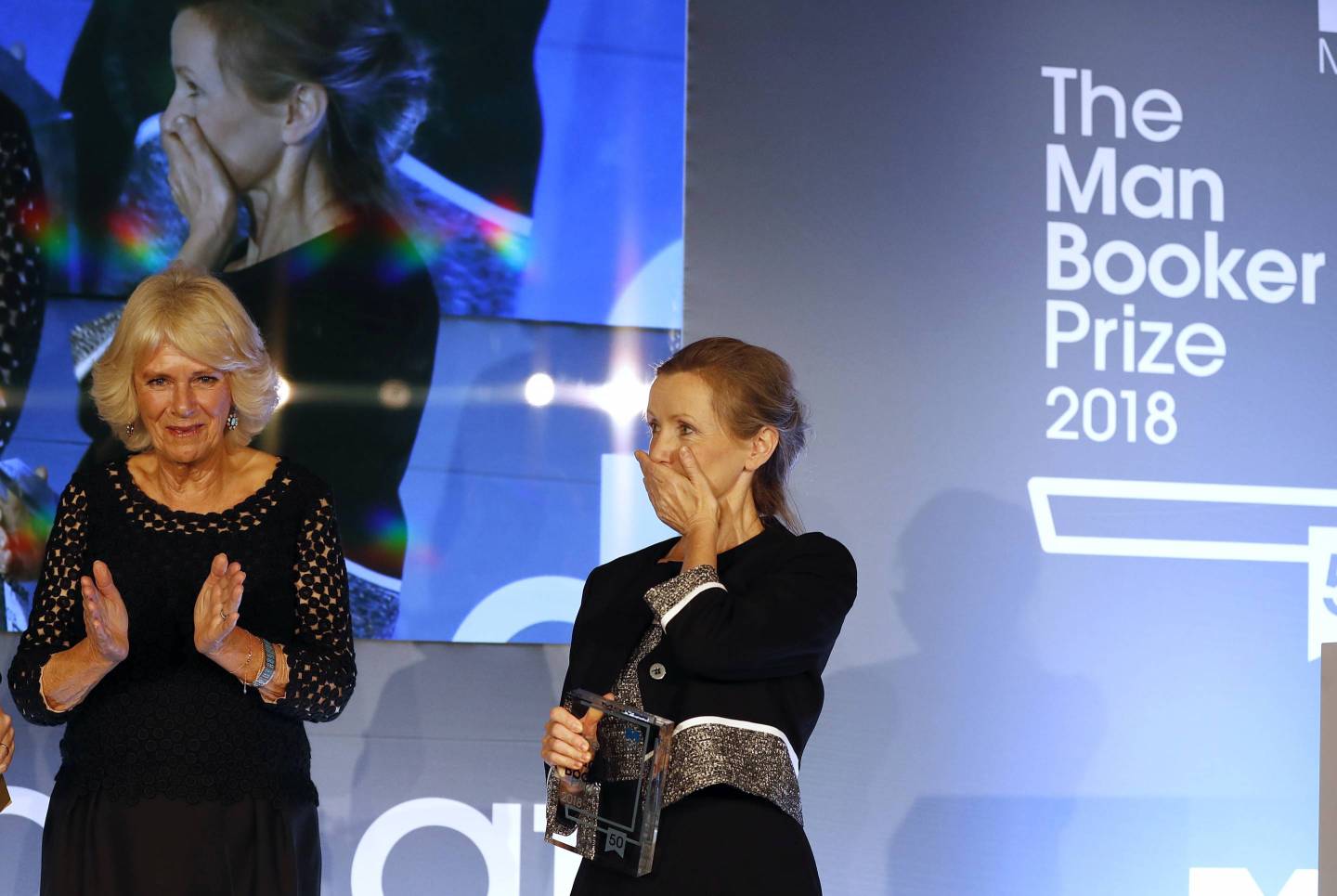 The U.K.-based hedge fund Man Group is cutting ties with the Booker Prize Foundation, home to one of the most prestigious literary awards, the Man Booker Prize. Man Group’s decision to end its 18-year relationship with the literary foundation leaves the award without a commercial sponsor.

Relations between the hedge fund and the literary foundation had been strained for some period, according to the BBC. Some authors publicly denounced the hedge fund’s involvement in the literary prize, with novelist Sebastian Faulks calling Man Group “the enemy.”

During an interview on podcast How To Fail With Elizabeth Day, Faulks described the hedge fund as “the kind of people literary prizes ought to be criticizing.”

The hedge fund donated more than $2 million annually to the literary award, with last year’s winner Anna Burns receiving an award of more than $65,000 for her book Milkman, according to the BBC.

In a statement reported by Financial Times, Man Group’s chief executive, Luke Ellis said: “It has been a privilege to sponsor the Man Booker Prize for nearly two decades. The Man Booker Prizes have meant a huge amount to all of us at Man Group and I want to take the opportunity to applaud the exceptional work of the Booker Prize Foundation.”

Moving forward, the hedge fund will instead donate funding toward efforts to diversify financial services, according to the statement.

“Man Group has been an excellent and very generous sponsor for nearly 18 years since 2002,” Booker Prize Foundation chair Helena Kennedy said in a statement obtained by Fortune. “With their support we have seen the prizes and our charitable activities flourish so that today the prizes can claim to be the most significant literary awards in the world.”

“We would like to put on record the Foundation’s appreciation of Man Group’s sponsorship. However, all good things must come to an end and we look forward to taking the prizes into the next phase with our new supporter.”