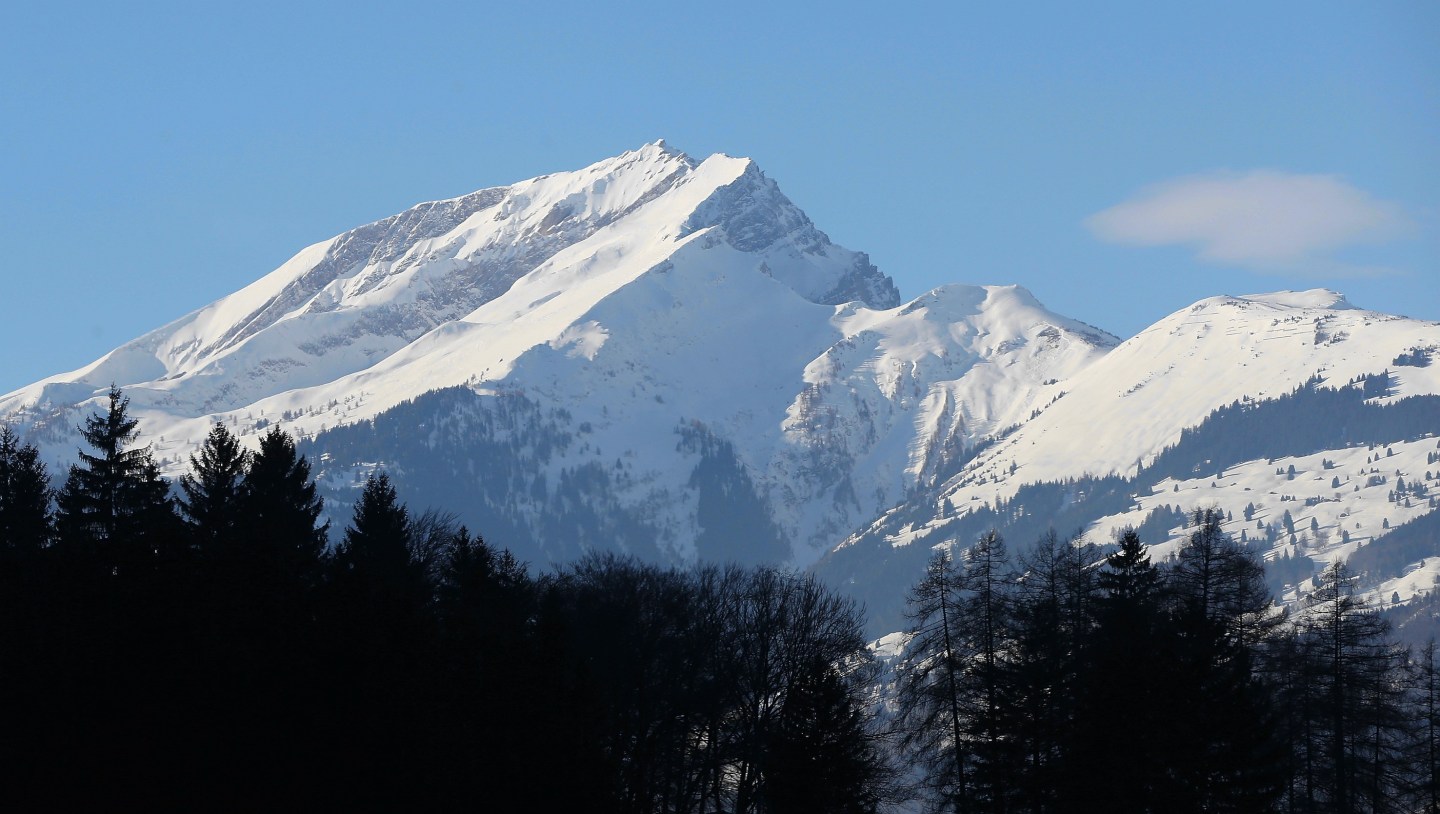 An inescapable theme at this year’s summit was data privacy. The topic happens, ironically, to play counterpoint to another central theme—that datavore dubbed “artificial intelligence,” as Adam Lashinsky, this newsletter’s regular, weekday author, noted in an earlier column (and elsewhere).

The two concepts are inversely related, a Yin and Yang. Businesses are looking to fill their bellies with as much information as possible, extracting insights that might give them an edge over the competition. Indeed, data-guzzling machine learning processes promise to amplify businesses’ ability to predict, personalize, and produce. But in the wake of a seemingly endless string of data abuses and breaches, another set of stakeholders has grown increasingly vocal about implementing some, let’s call them “dietary restrictions.” Our appetites need limits, they say; left unchecked, the fast-and-loose practices feeding today’s algorithmic models threaten to undermine the autonomy of consumers and citizens everywhere.

The subject of data stewardship clearly occupied the minds of the most powerful politicians in attendance. In the main hall of the forum, two heads of state shared their concerns on Wednesday. Japanese Prime Minister Shinzo Abe said the topic will be one of two primary agenda items for the G20 Summit he is hosting in Osaka in June. (The other is climate change.) Later, German Chancellor Angela Merkel urged Europe to find an approach to data governance distinct from the U.S.’s style, where corporations dominate, as well as the Chinese one, where the state seeks total control.

While policy-makers leaned, unsurprisingly, toward lawmaking, some members of the business set countered their notions with alternative views. Jack Ma, Alibaba’s founder, cautioned against regulation, arguing that it restricts innovation. During a panel on digital trust I moderated on Thursday, Rod Beckstrom, the former CEO of ICANN, an Internet governance group, argued that Europe went astray when it adopted the General Data Protection Regulation, or GDPR, last year, and he advised against the U.S. pursuing a similar path. Instead, Beckstrom proposed adding a privacy-specific amendment to the U.S. Constitution, one separate from the Fourth Amendment’s guard against warrantless searches and seizures. A provocative, if quixotic, idea.

By all measures, the disruptive, data-centric forces of the so-called fourth industrial revolution appear to be outpacing the world’s ability to control them. As I departed Davos, a conference-sponsored shuttle in which I was seated careened into a taxi cab, smashing up both vehicles. (No major injuries were sustained, so far as I could tell; though two passengers visited the hospital out of an abundance of caution.) While waiting in the cold for police to arrive and draw up a report, I was struck by how perfectly the incident encapsulated the conversations I had been observing all week.

We are all strapped, inextricably, to a mass of machinery, hurtling toward collision. Now what must be done is to minimize the damage.

Shoot the messenger. Facebook plans to integrate its three major messaging services: WhatsApp, Facebook Messenger, and Instagram messenger. The change in direction, which reportedly precipitated a number of executive departures executives, will enable people to talk to one another across chat platforms. Privacy advocates worry that this integration will consolidate people’s information into richer profiles, linking phone numbers to real-life identities.

Everything is fine. Google is the first big tech company to receive a sizable penalty under the European Union’s General Data Protection Regulation, or GDPR, since the law’s adoption last year. France’s privacy watchdog, an organization known as CNIL, slapped the search giant with a $57 million fine on Monday. The authorities ruled that the company had failed to obtain adequate consent when processing the data of consumers using its services.

Closed for business. The U.S. government shutdown is causing irreparable damage to national security programs, reports security journalist Brian Krebs. With funding dried up, agents at the Federal Bureau of Investigation are poking around for private sector jobs, website security certificates are expiring, and informant recruitment is on ice. Meanwhile, the Department of Homeland Security has ordered federal agencies to secure the logins for their Internet domain records in the hopes of warding off hijacking attacks.

That’s trillion with a “t.” Businesses around the world could lose more than $5 trillion to cybercrime over the next five years warns Accenture, the consulting firm, in a new study. The industries most at risk for losses are hi-tech (facing $753 billion), life sciences ($642 billion), and automotive ($505 billion), reports Infosecurity magazine.

The Apple doesn't fall far. Jon Callas, a security and privacy technology pioneer, has left Apple to join the American Civil Liberties Union. One reason he decided to switch from private sector to the policy side is due to a surge in what he terms “authoritarian fever” in an interview with Motherboard. In this Q&A, Callas shares his views on a wide range of topics, including the rise of encrypted chat apps, the drawbacks of government mandated backdoors, and the use of A.I. in military contexts.

Well then, that is one heck of a headline.

I fought the law, and the law won. Last week this section featured Apple CEO Tim Cook's op-ed in Time magazine drumming up support for data privacy regulation. This week I spotlight Facebook CEO Mark Zuckerberg's attempt to clarify aspects of his business in the Wall Street Journal. The piece hits on many talking points we've heard before, but it's worth reading nonetheless.

Here's an excerpt regarding regulation.

Ultimately, I believe the most important principles around data are transparency, choice and control. We need to be clear about the ways we’re using information, and people need to have clear choices about how their information is used. We believe regulation that codifies these principles across the internet would be good for everyone.

Privacy-Minded Advocacy Groups Urge FTC to Regulate, Fine, or Even Break up Facebook by Alyssa Newcomb

The Spy Inside Your Car by Jaclyn Trop

Tony Mendez, The CIA Spy Who Inspired 'Argo,' Dies At 79 by Grace Dobush

Whoever denied it supplied it. Regular readers of this newsletter will recall the intense doubts I harbor about a supposed plot by agents of China’s People’s Liberation Army to implant spy chips on motherboards bound for big tech companies in the U.S., as alleged by Bloomberg Businessweek in October. Well, The Intercept has done the world a great service by describing in detail known instances of supply chain attacks, as these espionage operations are known. The authors warn: "While Bloomberg’s story may well be completely (or partly) wrong, the danger of China compromising hardware supply chains is very real."