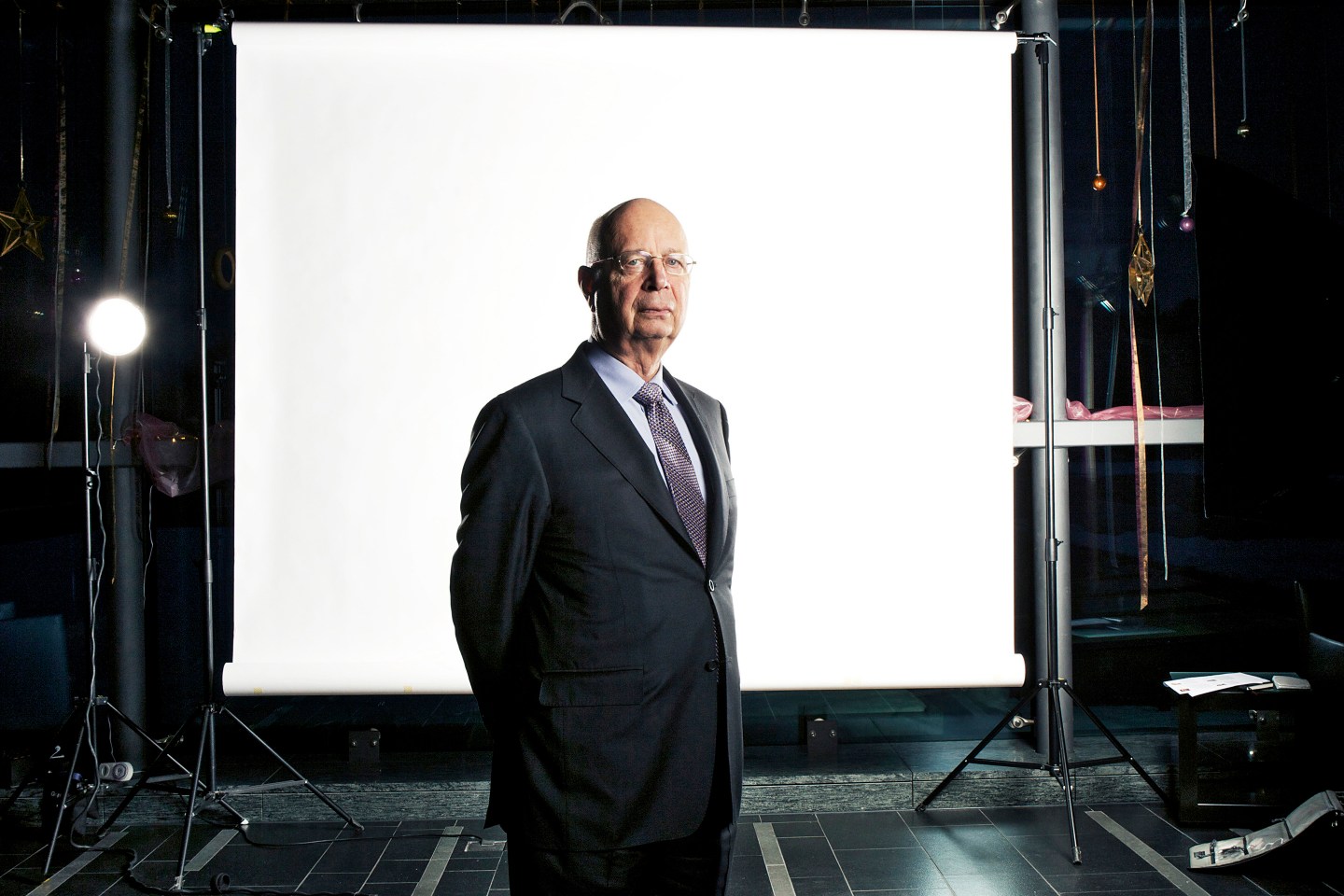 We’ve just concluded a year in which countless events demonstrated how rapidly and profoundly new technologies are changing our world—in ways both promising and threatening.

At the same time, social media companies came under scrutiny, as bad actors misused their platforms to hijack elections and incite violence. Some of the world’s largest consumer-facing companies fell victim to data breaches affecting hundreds of millions of customers. And as new technologies helped the world’s richest people become wealthier than ever, inequality increased, and a disaffected “precariat”—racked by economic and social insecurity—turned its back on elites.

These events remind us that the changes we’re experiencing go beyond business as usual. Indeed, they represent a Fourth Industrial Revolution.

This revolution is transforming the world as thoroughly as the 19th-and 20th-century Industrial Revolutions did. Back then, the cutting-edge technologies were steam technology and electricity, trains and cars. Beginning in the 1960s, we saw a third such revolution, with computing at its center. From the first two revolutions, which led to the Gilded Age in America, we know that truly transformative technologies are far more than sets of machinery or tools. They are powerful actors that can change the very core of society.

In hindsight, one can see those transformative eras as smooth evolutionary journeys and forget the rough and even violent disruptions that came with them. But each revolution generated pain and conflict along with progress, and the Fourth Revolution will do the same. The changes it is creating are fast-moving and global, and they will affect governments, civil society, and huge swaths of the population.

Going into 2019, it is in businesses’ self-interest and for the greater good that we shape this Fourth Industrial Revolution more actively. Left unmanaged, technologies will shape us, and in the age of A.I. and malicious “lone wolves,” the risk of harm is greater than ever. To counteract it, I propose four points of action.

First, businesses must proactively collaborate to create new norms around technology. Whether in forming agreements about customer-data ownership, the right way to unleash driverless cars in city streets, or rules around A.I., gene editing, or intellectual property, businesses must engage with other stake- holders. Principles of freedom and autonomy can underpin those norms: Users should own their data and be able to transfer it without restrictions, for example, and A.I. and ad targeting should respect certain privacy boundaries.

Companies that fail to act risk shooting themselves in the foot. Already, governments and civil society are showing they will no longer accept business behavior that treats the Fourth Industrial Revolution as a latter-day Wild West. Expect more regulation if companies don’t move to sensible self-regulation. That said, state actors and private individuals have important roles to play. Only legislatures, for example, can enact laws that ensure a fairer redistribution of the riches new technologies bring. Workers and employers together need to find the balance between implementing tech that displaces jobs and investing in retraining for new ones.

Governments and international organizations also need to reinvent the United Nations and Bretton Woods framework that shaped the world we live in. Much of that international rules-based order needs a reboot. This will be a major topic at the annual meeting of the World Economic Forum (WEF) in Davos, later in January.

Cooperation doesn’t absolve companies of the need to compete, innovate, and evolve. Hence, my second point of action: Now’s the time for business leaders of all stripes to experiment more and faster. Companies have a tremendous opportunity to continuously test and adapt new products and technologies because they can utilize data and feedback gathered in real time— with the help of new tools like machine learning and 3D printing.

Third, businesses need to adopt adequate strategies to respond to technology-driven risks. The WEF’s Global Risks Report has shown time and again that widespread cyberattacks are both likely and very impactful, for example, but most companies aren’t well equipped to handle them. In 2019, companies may well regret it if they don’t address such risks in a thorough, structural way.

Last, business leaders must do more to understand the wider context in which they operate and the unintended consequences their actions may have, and revise their strategies accordingly. No longer can businesses act as if externalities such as environmental damage or social unrest don’t exist or aren’t their responsibility.

Through it all, we should understand that the Fourth Industrial Revolution will affect not just our industries but also society and the lives of people everywhere. Businesses need to make sure society benefits from technological innovations. Let 2019 be a new dawn on this front. Let this be our joint pledge for a new era.

Klaus Schwab is the founder and chairman of the World Economic Forum.

A version of this article appears in the January 2019 issue of Fortune with the headline “Why Business Must Step Up To Shape The Next Industrial Revolution.”