JP Morgan Alums Launch ‘Blockchain as a Service’ on AWS 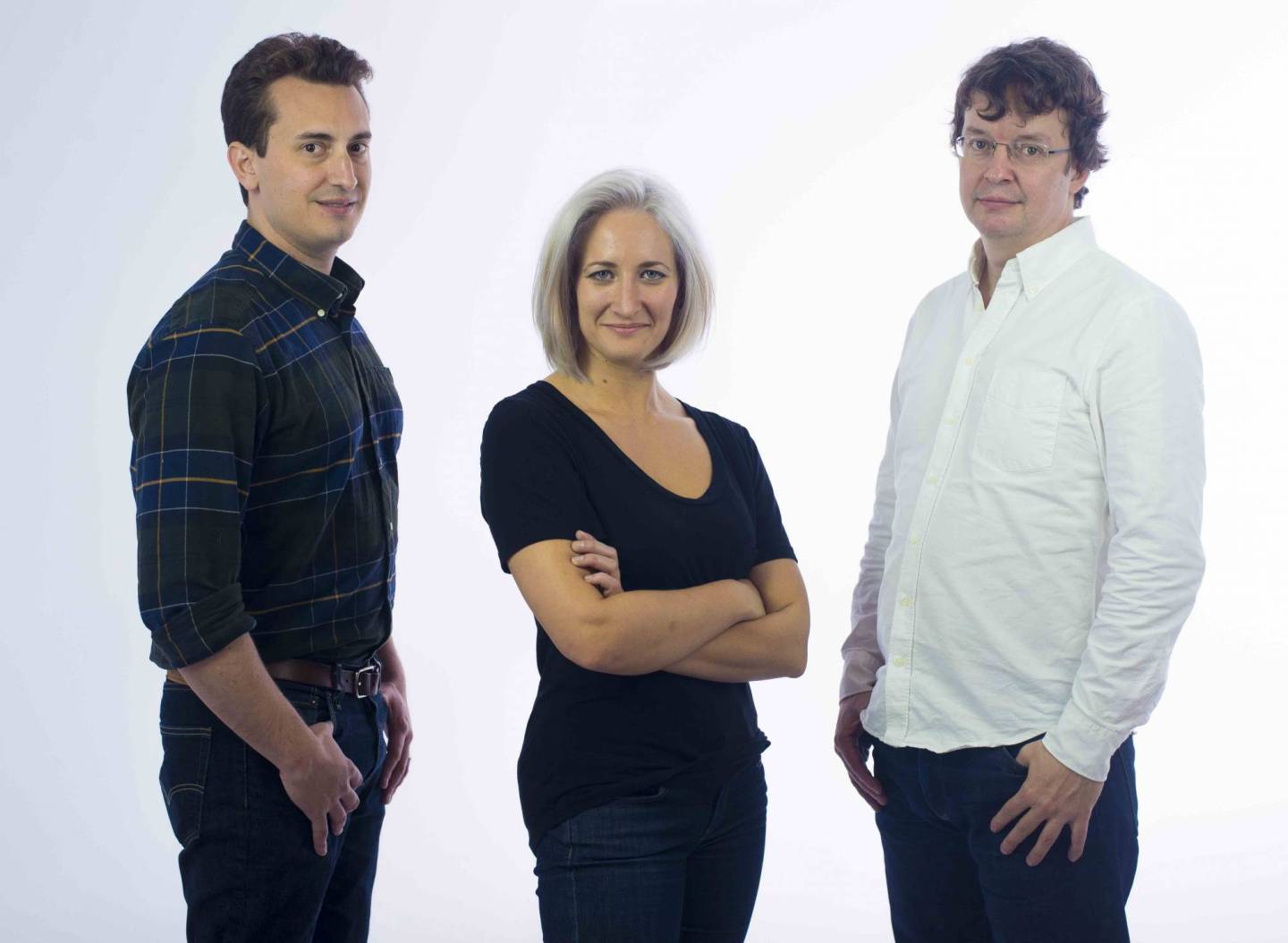 The founders of Kadena, who helped lead JP Morgan’s once-buzzy blockchain group before striking out on their own in 2016, say their version of a blockchain, ScalableBFT, is superior to the alternatives offered by IBM and others.

In an interview with Fortune, co-founder Stuart Popejoy said existing versions of private blockchains are inadequate because they slow down when more than 20 users try to participate. This alleged flaw is significant because a primary purpose of a blockchain is to allow multiple people to see and maintain a shared ledger in near real-time.

On Wednesday, Kadena also claimed that two Fortune 100 companies in the health and insurance sectors are using its blockchain to manage data. (Kadena wound not say which companies, citing confidentiality obligations).

“With blockchain technology adoption increasing across many industries, from government to healthcare to insurance, businesses need the right tools to address security and scalability,” said Popejoy in a statement.

Smaller projects can now use Kadena on AWS for free, while Popejoy says the startup intends to charge larger enterprises for using its blockchain tools. Kadena is now available on AWS Marketplace (an app store of sorts for cloud services), and the company says it is in talks with Microsoft to expand it to the latter’s Azure cloud.

Kadena will be competing with other private blockchains, including those offered by IBM and a consortium known as R3. Popejoy says Kadena’s offering will stand out because of its speed, and because it does not rely on Ethereum, a protocol for smart contracts that is widely used but has struggled to achieve scale.

In response to this story, IBM disputed Popejoy’s characterization of its blockchain service.”

“It’s well known that big, medium and small organizations are all running active networks off the IBM blockchain platform in a broad range of areas including food safety, trade finance, global supply chains, and many others. There are a number of reasons these organizations turn to IBM, the top three are because our approach is multi-cloud (see Red Hat), they trust our ability to run high volumes at scale (far beyond 20 nodes), and we support both public and private networks,” said a company spokesperson.

The Kadena team raised $12 million in 2018 from various crypto-focused investment funds, including Multicoin Capital, and from the Susquehanna International Group and Devonshire Investors, the private investment arm of the owners of Fidelity Investments.