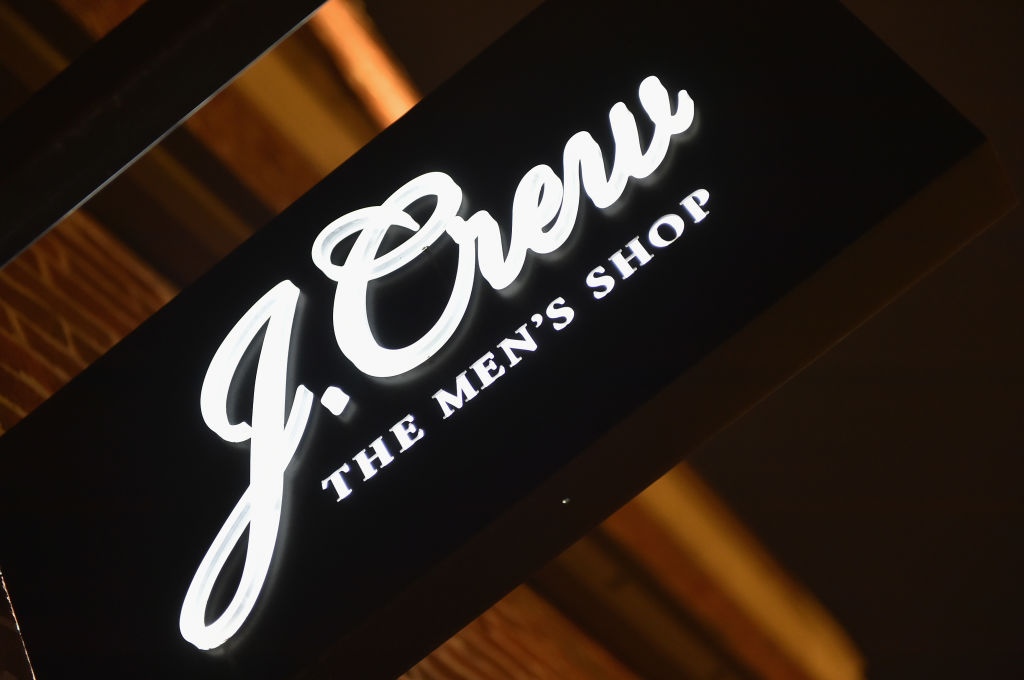 After more than 15 years at J.Crew, retail legend Mickey Drexler has retired from the beleaguered clothing chain, a departure that gives it a much needed chance to finally reinvent itself.

Drexler, who had been CEO from 2003 to 2017 but stayed on as executive chairman, left to concentrate on Drexler Ventures, his fund that invests in and advises emerging brands, J.Crew said in a statement late last week. Current J.Crew director Chad Leat, a former vice chairman of global banking at Citigroup, will succeed him while Drexler will continue to advise J.Crew.

There is no denying Drexler is a giant in the world of apparel retail. Earlier in his career, he revitalized Gap Inc’s (GPS) namesake brand, a turnaround that earned him the moniker of Merchant Prince. He also founded Gap Inc’s Old Navy business, a retailer with about $8 billion in annual sales now, and later bought the rights to a defunct brand, Madewell, and turned it into the fast-growing chain that is providing J.Crew Group’s overall business a needed boost.

But in a repeat of his history at Gap Inc, from where he was fired in 2002 amid enormous sales declines blamed on the brand falling out of touch with shoppers, Drexler lost his magic touch at J.Crew as well. On his watch, J.Crew went from preppy catalog staple to multi-billion dollar apparel brand favored by the likes of former First Lady Michelle Obama. He brought in the now-departed Jenna Lyons who gave J.Crew fashion cred and buzz.

By 2015, cracks were starting to show in J.Crew’s business, and sales began to fall. The brand had gone too far upscale and fashion forward for customers that had long turned to it for stylish basics. It became too expensive in relation to quality that was falling, and many mishaps led its once loyal clientele to look elsewhere. And J.Crew missed big new trends like the rise of athleisure, casual athletic clothing popularized by Lululemon Athletica. (LULU). The company was hit by many of the same pressures that buffeted rivals like Abercrombie & Fitch and his alma mater The Gap such as reduced shopper visits to malls, an abundance of choice in the market and a shopper addiction to discounts. (Old Navy remains a powerhouse.)

Drexler complained frequently on conference calls of the aggressively promotional environment in retail, yet J.Crew kept building up its outlet business and planned another chain of discount stores. There were some successes, such as selling J.Crew at Nordstrom, but even there its merchandise is constantly on sale. So there was some irony in November to the abrupt departure of his successor as CEO, Jim Brett, after barely more than a year for his plan to sell J.Crew on Amazon.com which Drexler reportedly saw as cheapening the brand and opposed. And J.Crew brand clocked in its first quarter of comparable sales growth in years as Brett departed, though that had much to do with the laws of arithmetic than any return to form the brand.

Whether Brett’s strategy would have worked in the long run is unknowable of course. But what is undeniable is that J.Crew remains a deeply troubled brand that needs to reinvent itself without the old guard watching over. What worked in 2003 no longer works.

Whoever runs J.Crew next deserves the chance to work on fixing the brand outside of Drexler’s long shadow. Beyond being a matter of good corporate governance, J.Crew can’t succeed as a rudderless ship. This future CEO won’t have the luxury of time, with J.Crew’s high debt load and with apparel shoppers getting more and more fickle, their love for J.Crew further and further in the past.