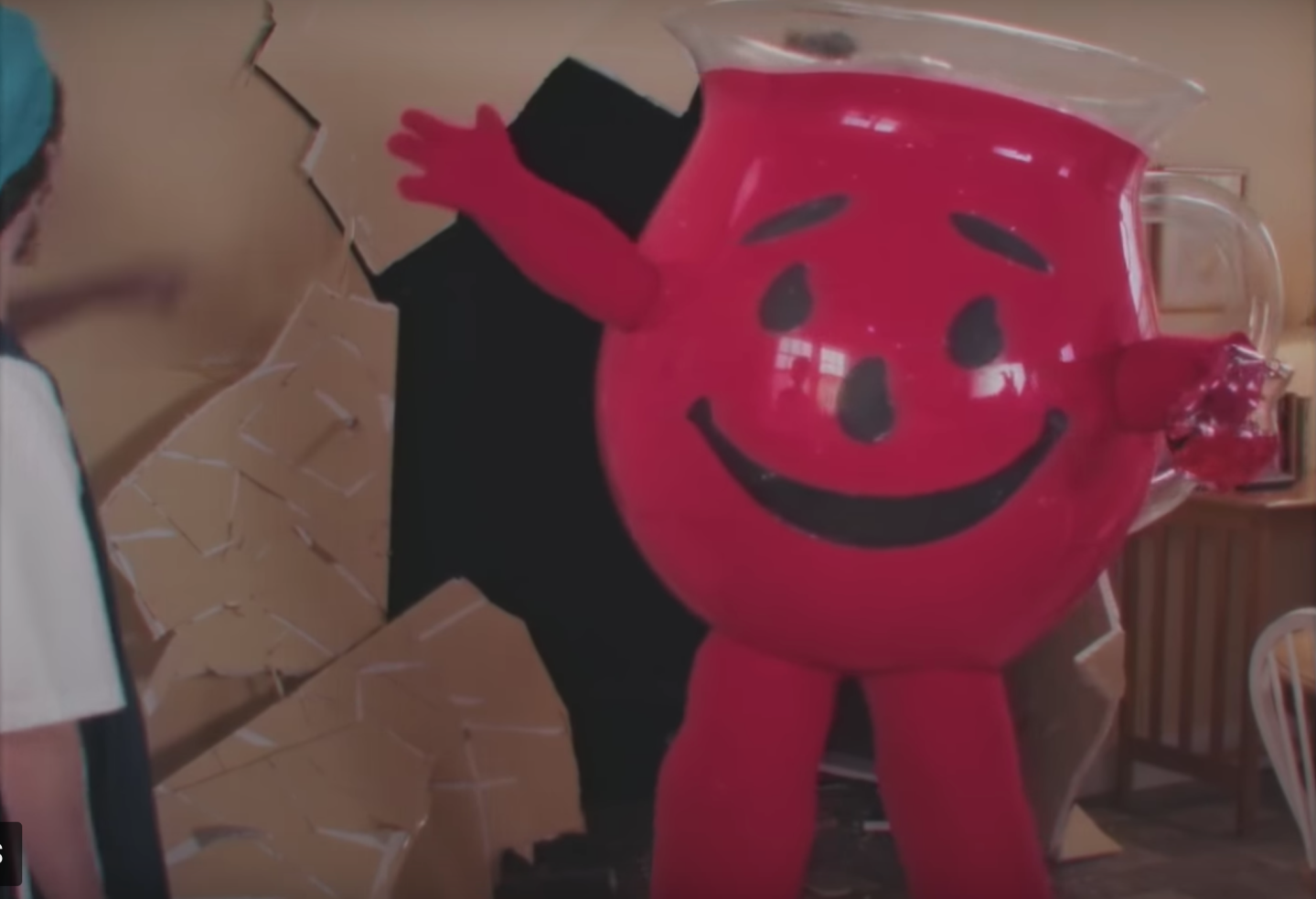 The sketch opens up with an ’80s-themed ad featuring two teenage boys talking about how thirsty they are after a basketball practice. The Kool-Aid man then bursts through a wall with a jug of Kool-Aid saying his signature “Oh yeah!” while the excited boys say “I wanna be like Kool-Aid!”

Like the Gillette commercial, the parody then addresses toxic masculinity by switching to snippets of boys and men imitating the Kool-Aid Man’s destructive ways by bursting through various walls screaming “Oh yeah!”

“Something finally changed,” the narrator says as a montage of news anchors report on Kool-Aid Man controversies.

The boys and men featured then recognize their actions and apologize—this includes a business man saying sorry to a female executive for interrupting her presentation.

“Because the Kool-Aid boys watching today, will be the Kool-Aid men of tomorrow,” the narrator says as the sketch ends with boys with red mustaches smiling.

You can watch the SNL sketch below: