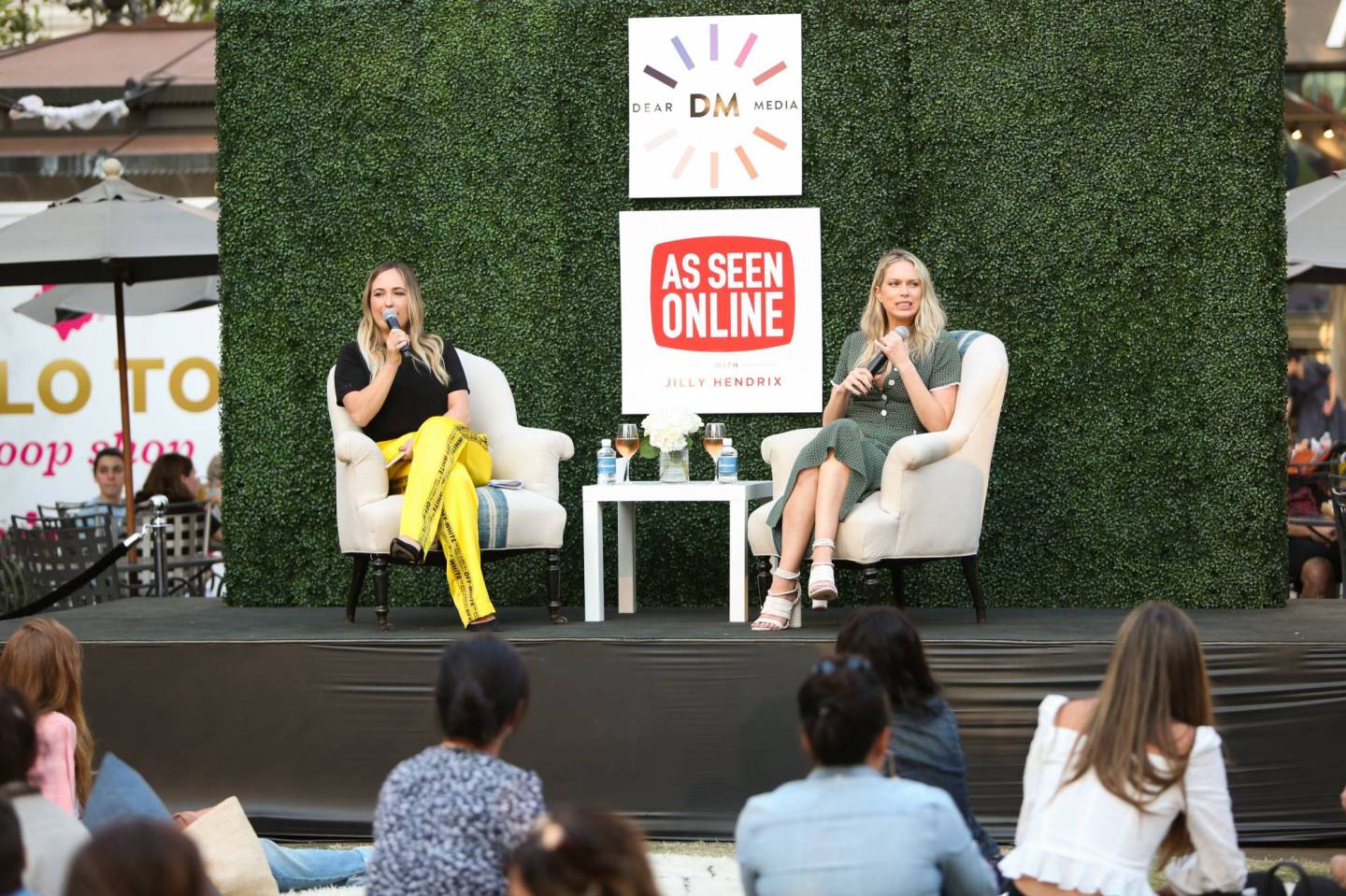 A journalist friend recently commented to me that soon our entire industry will be made up of newsletters and podcasts. That’s funny, I responded. The former, a compilation of news by other people plus some value-added stuff, delivered in an efficient manner, is what Henry Luce and Britton Hadden did when they founded Time magazine in 1923. (Luce alone shortly after that started Fortune.) Fantastic audio storytelling via podcast is no more than on-demand radio distributed to portable devices. Nothing much is ever completely new.

We’ve written about the growth of podcasting a few times in Data Sheet. In Las Vegas this week I met with one of the leaders of the new/old medium, Hernan Lopez, founder and CEO of Wondery. His three-year-old Los Angeles company is part audio studio, part broadcast network. It creates its own shows, like the popular Business Wars, and it helps create and distribute others, like Dirty John (in collaboration with The Los Angeles Times) and Gladiator (with The Boston Globe).

The entire podcast industry is small, around $500 million in annual revenue, reckons Lopez, and so is Wondery. Lopez, a longtime Fox broadcast executive before deciding he needed to scratch the entrepreneurial itch, says Wondery turned profitable on a cash-flow basis last quarter, has “8-figure” revenues that have doubled for two consecutive years, and has raised all of $5 million in venture capital. Lopez says the opening he saw was that “long-form narrative storytelling was all public radio” in the United States. But consumers love serial stories, and just as TiVo birthed a golden age of narratives on TV, podcasts could do the same for audio.

An old medium is reborn, and consumers—plus a few aggressive entrepreneurs—reap the benefits.

The recent coverage of the startling prosecution of Renault’s Carlos Ghosn reminds me I never shared with you an article posted over the holiday that I wrote in the January issue of Fortune. “Hot Under the White Collar” strings together the recent spate of arrests of corporate executives on charges of murky or otherwise not-plain-vanilla criminal activity. Besides Ghosn (in Japan) these include the finance chief of Huawei (in Canada) and an Alibaba executive (in China). I wondered if the trend suggests more business types are going to jail these days. Spoiler alert: not yet.

A few readers—including one participant at our CES dinner Monday night—took me to task for painting Las Vegas with too broad a brush. For clarity, “Vegas,” to me, is what I experience when I go to that vile stretch of real estate known as the “strip,” particularly during that sweaty, smoky, pushy, glitzy, sea-of-humanity consumer-electronics event. I am aware there’s more to Vegas than that.

Tech journalist Gabe Goldberg offered me his own epiphany on the city. “After being to Las Vegas a couple times and hating it, I realized that if I look at it as an anthropologist, simply noting its differences from my own civilization, it’s tolerable,” he writes. “Plus, I’ve found quite a lot to like there: museum-class exhibits in hotels (loved Titanic and Da Vinci), recreation (pinball museum, firing range, Las Vegas Big Dig, race track, etc.), plus ample, wonderful dining. Plus nearby sightseeing (Red Rocks Canyon, Hoover Dam, etc.).”

Thanks Gabe, and others, for helping me see the bigger picture.

Thank u, next. It's splitsville for Jeff Bezos and his wife of 25 years, MacKenzie. The pair appears to be ending their marriage amicably, according to a statement the Amazon CEO released on Wednesday. The divorce, which could be the world's most expensive, could also vault MacKenzie Bezos onto the list of the world's richest people on her own for the first time.

Highway 20 ride. It may be winter, but scooters are still hot with Silicon Valley. Startup Bird is raising another $300 million of private capital in a round led by Fidelity Investments, Axios reports. The deal will reportedly maintain Bird's existing $2 billion valuation. Competitor Lime is also seen to be raising $400 million. In other fundraising news, German mobile bank N26 raised its own $300 million slug in a deal valuing the startup at $2.7 billion.

Starting over again. After winning over small retail establishments, Square is trying to break into the mobile payments game. The company announced a suite of software that can be incorporated into mobile apps on Android and iOS to add payment features. The announcement helped propel Square's stock price up 4% on Wednesday. It's now gained 18% already in 2019.

Tangled up in blue. Amid concerns that tech giants and wireless carriers are violating customers' privacy, regulators in Europe are focusing attention on the shadowy data brokers that compile information from those–and many other–sources. “We are looking at how they conduct their business and their general compliance with GDPR," says U.K. Information Minister Elizabeth Denham in the Financial Times. Meanwhile, a day after reports that wireless carriers are leaking location data, T-Mobile CEO John Legere pledged on Twitter to end the practice. "We're ending this location aggregator work the right way—avoiding the impact consumers who use these types of services for things like emergency assistance," Legere writes. "It will end completely in March."

The scourge of false news, sometimes called "fake news," has disrupted American politics and helped further divide the electorate. But the problem does not affect all demographic groups equally. In a broad study of the spread of false stories on social media, researchers Andrew Guess, Jonathan Nagler, and Joshua Tucker found that while conservatives were more likely to share fake news than liberals or moderates, age was by far the most important variable:

We also find a strong age effect, which persists after controlling for partisanship and ideology: On average, users over 65 shared nearly seven times as many articles from fake news domains as the youngest age group.

I Rode a Simulation of Harley Davidson’s First-Ever Electric Motorcycle. Here’s What It’s Like By Chris Morris

After a dozen years circling Mars and snapping 50,000 pictures of the red planet, NASA’s High Resolution Imaging Science Experiment, known as HiRISE, has generated an awful lot of content. Now Finnish filmmaker Jan Fröjdman has compiled the snapshots into a grand video tour of Mars. It's worth a spin.