Hulu Subscribers Top 25 Million, Up Nearly 50% From A Year Ago 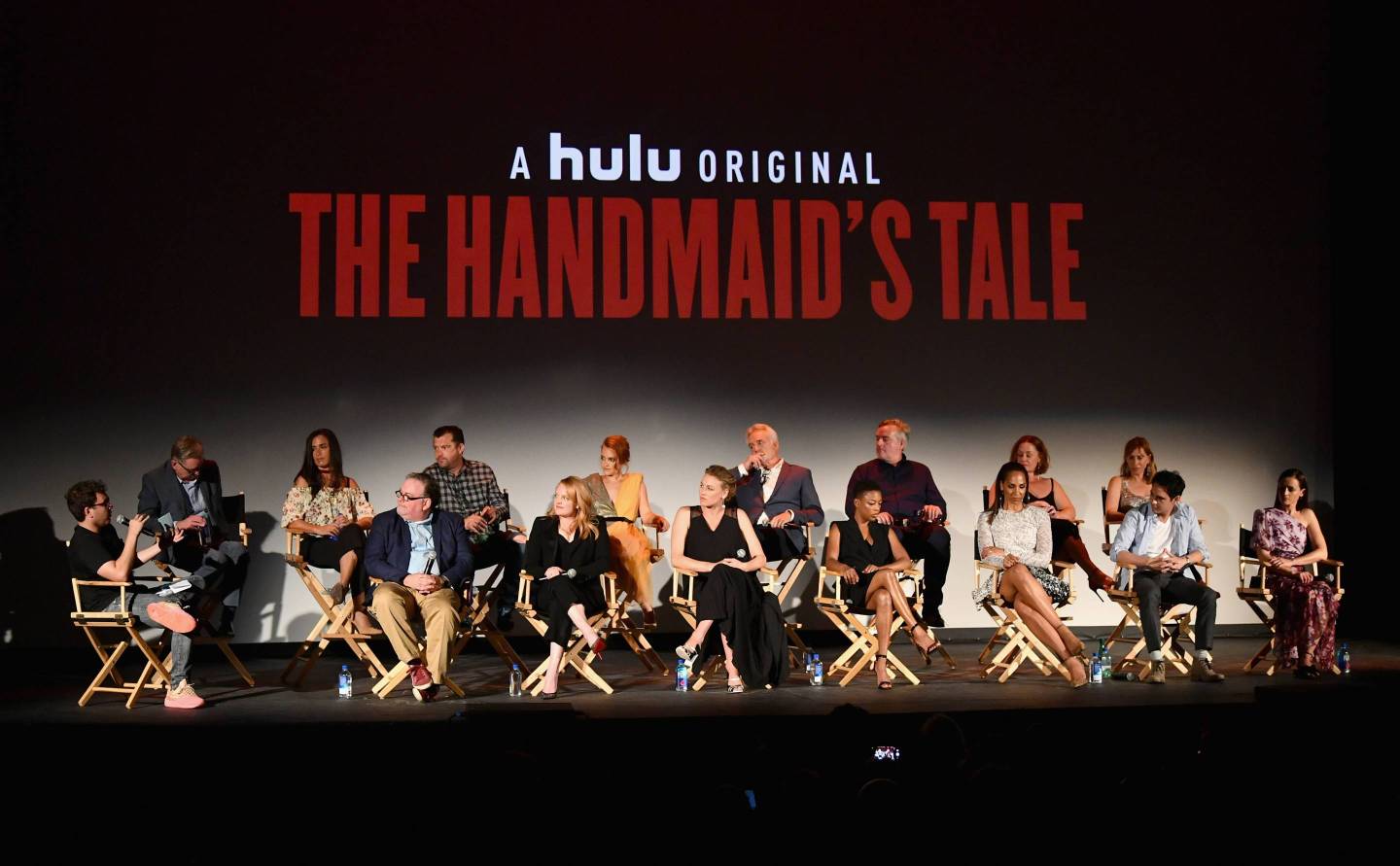 The streaming service Hulu announced Tuesday it added 8 million subscribers in 2018, increasing to more than 25 million. That’s still well short of Netflix‘s subscriber count, but it’s a nearly 50% improvement over the past year.

It’s also a validation of the company’s strategy shift, to begin offering more original content (such as The Handmaid’s Tale) on top of its collection of network programming, which currently tops 85,000 episodes.

“Consumers have spoken loudly about their desire for more choice and control in their TV experience,” said Hulu CEO Randy Freer. “They are seeing the enormous benefits of streaming, they’re deciding which content and brands are most important to them, and they’re choosing Hulu.”

With the surge in subscribers, Hulu surprisingly now has more users than its partial owner Comcast.

Hulu says its ad revenue surged alongside subscriber numbers, climbing 45% last year to $1.5 billion. The service, however, is far from profitable. While its parent companies, which also include 21st Century Fox, don’t typically break out financials, regulatory filings show Hulu lost as much as $440 million during the third quarter of 2018.

The company has been focused on attracting subscribers for some time, by lowering costs in late 2017, bundling subscriptions with Spotify, and during the 2018 holiday season, offering a special that cut monthly subscription fees to 99 cents for the first year.