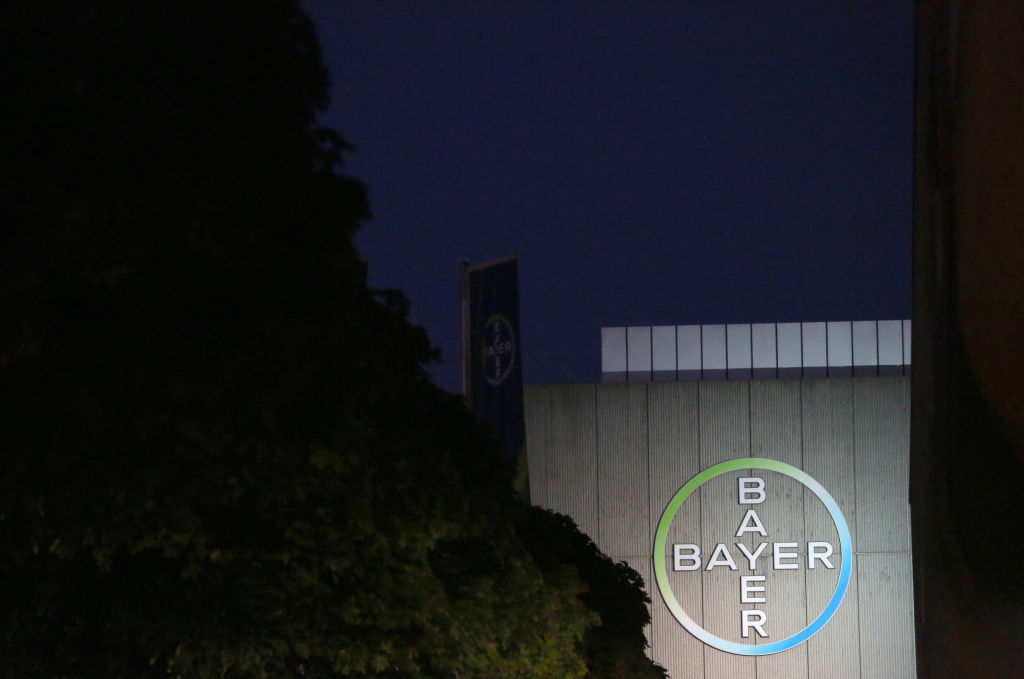 Bayer AG shares rose after a judge issued a ruling that could limit evidence plaintiffs are permitted to present in cases alleging their cancers were caused by its Roundup weedkiller.

The first phase of three bellwether trials will be restricted to whether glyphosate, the main ingredient in Roundup, causes cancer, U.S. District Judge Vince Chhabria said in the ruling. That means plaintiffs won’t be able to initially address allegations that Bayer’s Monsanto unit, which makes the product, tried to “influence regulatory agencies and manipulate public opinion” regarding the chemical, the judge said.

The ruling is a positive sign as Bayer attempts to fend off lawsuits surrounding Roundup, which have been a drag on the stock since the Monsanto deal was complete last year. A U.S. court ruled that glyphosate caused a former school groundskeeper’s cancer, and Bayer faces more than 9,300 other plaintiffs.

The decision is a “a reasonably significant development,” because in the earlier case that Bayer lost, jurors heard evidence that will now only be allowed in the second phase of the trial, said Michael Leuchten, a London-based analyst with UBS AG, in a note to investors.

In his ruling, Chhabria said the issues related to manipulation and influence were relevant to damages and some liability questions, but “mostly a distraction” when it comes to the question of whether glyphosate is to blame for cancer.

Bayer said in a statement it welcomes the court’s decision, calling it an “encouraging signal and a step toward a more objective discussion.”