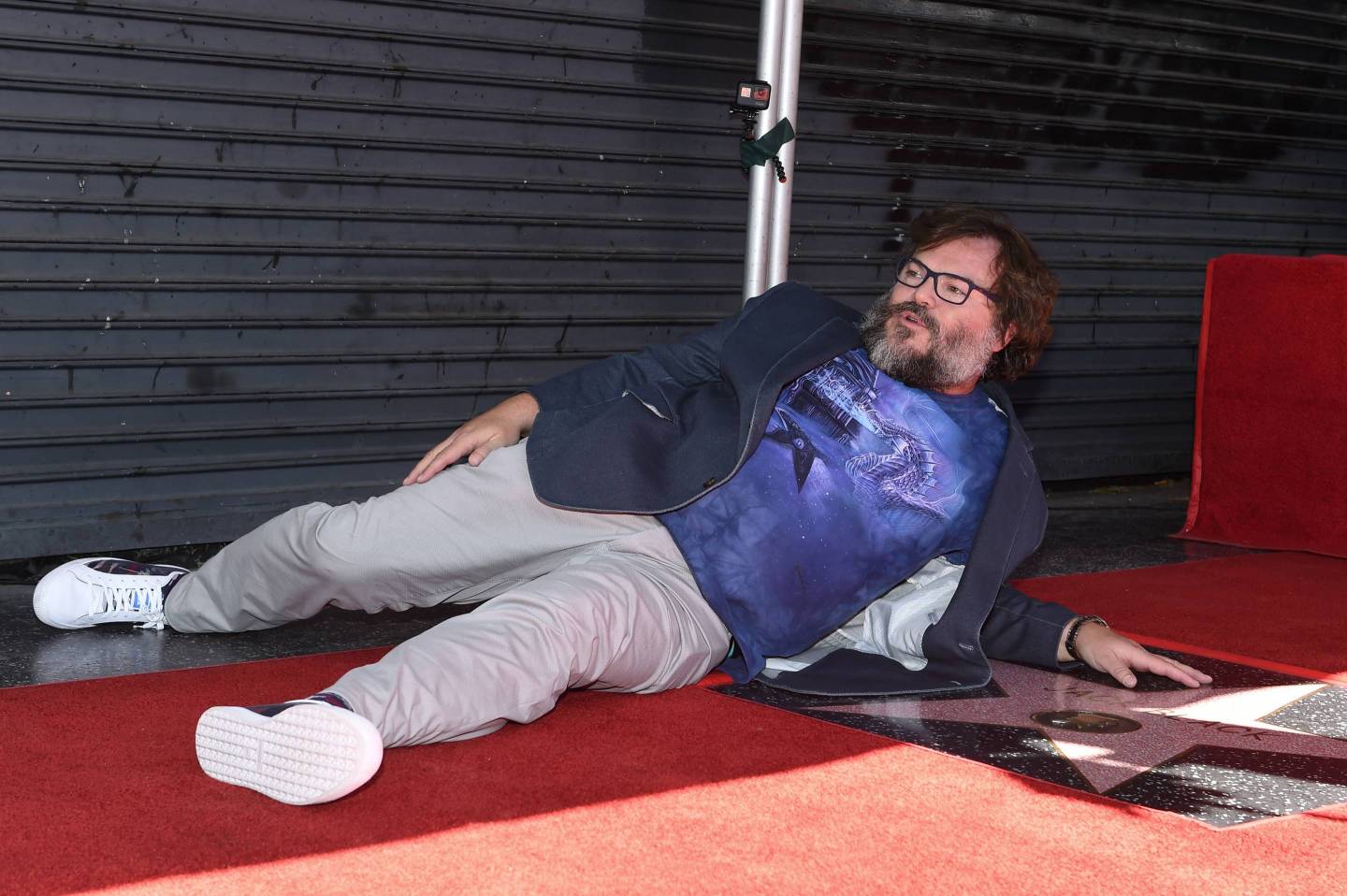 Jack Black, posing with his Hollywood Walk of Fame star, has a new You Tube show.
Axelle/Bauer-Griffin FilmMagic

Jack Black doesn’t just want to dominate the box office. The movie star and musician is adding an unexpected triple threat to his resume: He wants to be a YouTube Gamer.

And not just any gamer. In the inaugural 29-second video introducing his “Jablinski Games” channel Friday, Black announced that his vlog will be “bigger than Ninja, it’s gonna be bigger than PewDiePie.”

For the YouTube gaming uninitiated, Business Insider reports that PewDiePie is the most popular YouTube Gamer in the world with over 78 million subscribers and made an estimated $12 million in 2017. Ninja has approximately a quarter of PewDiePie’s following, the gamer rapidly grew his channel from 1 million subscribers in January to 20.5 million subscribers at present, and nabbed the cover of ESPN Magazine.

Black’s channel, on which he’ll also discuss “food and life”, has racked up 361,692 subscribers and 1.2 million views in four days, even though he won’t release his first real video until Friday. (And then every Friday after that.)

Though Black has big goals, he’s making it known that he has a small budget.

“I just want to clarify that there is no production behind this, this is all my son,” Black said. “He’s holding me hostage and I can’t be tracer. help…”

(While Black’s use of PewDiePie’s chair and reference of a gaming meme is a wink to gamers, the gaming uninitiated can read about the Tracer meme in this Daily Dot explainer.)

And after talking to gamers in the comments, Black has proved he’s no interloper.

so when are we playing roblox @jackblack pic.twitter.com/8m4Fmy61Kq

jack black is better at interacting with YouTube comments than 99% of YouTubers pic.twitter.com/L54Ga45swu

Considering Inc’s report that gamers between 18 and 25 spend an average of three hours and 25 minutes watching other people play video games every week, Gen-Z might be seeing a lot more of the Jumanji star.