‘Lean In’ Is Misunderstood. Here’s What We Really Stand For. 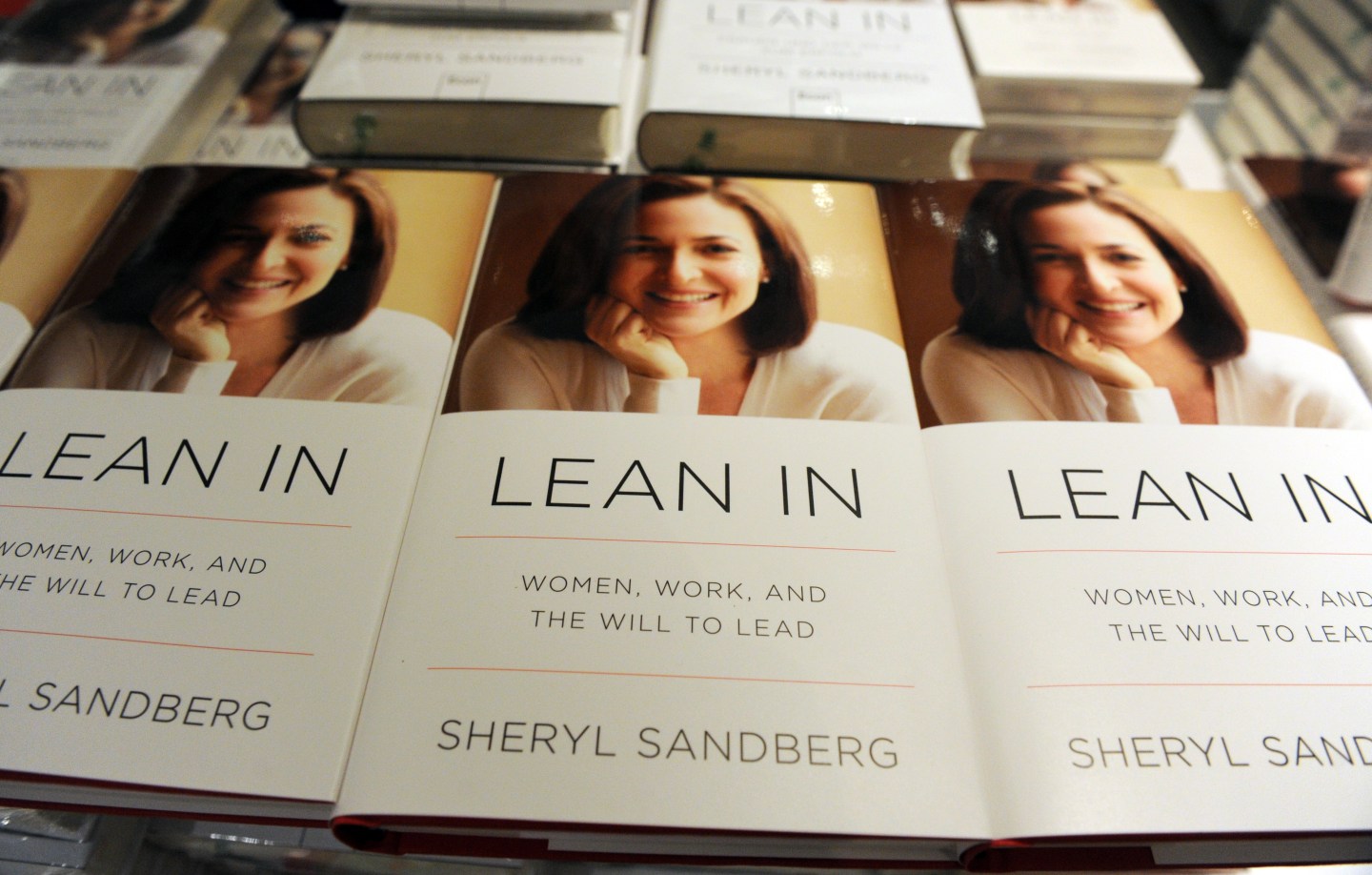 Copies of COO of Facebook Sheryl Sandberg's book 'Lean In: Women, Work, and the Will to Lead'
Angelika Warmuth—picture alliance via Getty Image

Recently, Michelle Obama said the notion that women can “have it all” is a lie—and that it’s not always enough to “lean in.”

Perhaps not surprisingly, the former first lady’s comments have been reported as a dig against the work of our organization. But while we may quibble with her wording, we wholeheartedly agree with the substance of her point. As she rightly notes, women trying to have both a successful career and a happy family often find that it doesn’t work, especially when women are expected to do it mostly on their own, without supportive partners, good jobs, or public policies that support working parents.

“Make your partner a real partner” was one of the three main points of our founder Sheryl Sandberg’s 2010 TED Talk, which ultimately led to her book, Lean In. To have equality at work, she said, we need equality at home. She went on to dedicate Chapter 8 of the book to that topic. She also wrote about the need for paid leave, affordable child care, and flexible work schedules—all of which make “having it all” less of a pipe dream.

One of the strengths of Lean In is the title, so catchy it instantly became part of the lexicon. But that strength is also a weakness. In the six years since the book came out, the phrase “lean in” has been used to mean many things—some of them very far from what Sheryl intended.

Here are a few examples of how “leaning in” is sometimes mischaracterized: “Women, solve your own problems by working hard and being more confident.” In fact, systemic bias and other barriers are real, and working hard is not enough to overcome them. “To get ahead, women need to act like men.” Yes, Sheryl gave advice on navigating a biased workplace, but her larger message was the workplace needs to change. “The pinnacle of success is the corner office.” In reality, we know that for many women, that would be the pinnacle of misery. Then there’s that false promise about “having it all,” which our wonderful former first lady was right to skewer. As Sheryl wrote in the book, “Perhaps the greatest trap ever set for women was the coining of this phrase.”

It’s worth remembering what Lean In actually said, and why it mattered. To all the women who thought that the struggles they faced were somehow their fault, Lean In said, ‘It’s not you.’ The book explained why so few women are at the top of organizations—not because of their shortcomings, but because it’s often impossibly hard for them to get there. It dove into the research on bias and shared behind-the-scenes stories about how women deal with workplace indignities that men never face. It said, ‘Now that you know this, you are better prepared to deal with it. Claim your seat at the table – and if you achieve power, use it to help pull down the barriers that hold others back.’

Lean In didn’t resonate with everyone. Most of the stories came from Sheryl’s life, from the point of view of a white woman who had climbed to the top of the corporate ladder. When some of your messages are seen as discounting others’ experiences, you have to listen, learn, and grow. Sheryl did that, and in a later edition of the book, she included more stories from women of different racial and socioeconomic backgrounds.

Like many women, I devoured Lean In. What I had experienced for years suddenly made sense to me. I knew Sheryl a little; we had friends in common and kids the same age. She told me she was turning the book into something more. I wanted in. Soon after, we launched LeanIn.Org. We run the largest study in the world on the barriers facing women in the workplace and equal pay campaigns that highlight the larger pay gaps facing women of color. And thanks to more than 40,000 Lean In Circles in 170 countries, we are one of the world’s largest communities of women who meet regularly.

There’s no question that the world is still not fair for women and that true gender equality would create a better world in every way. Sheryl and I—and most importantly, our global community—continue to work toward that goal. That’s the real definition of leaning in.

Rachel Thomas is the president and co-founder of Lean In.