Why Leaders Should Expect Their Own Company’s Collapse 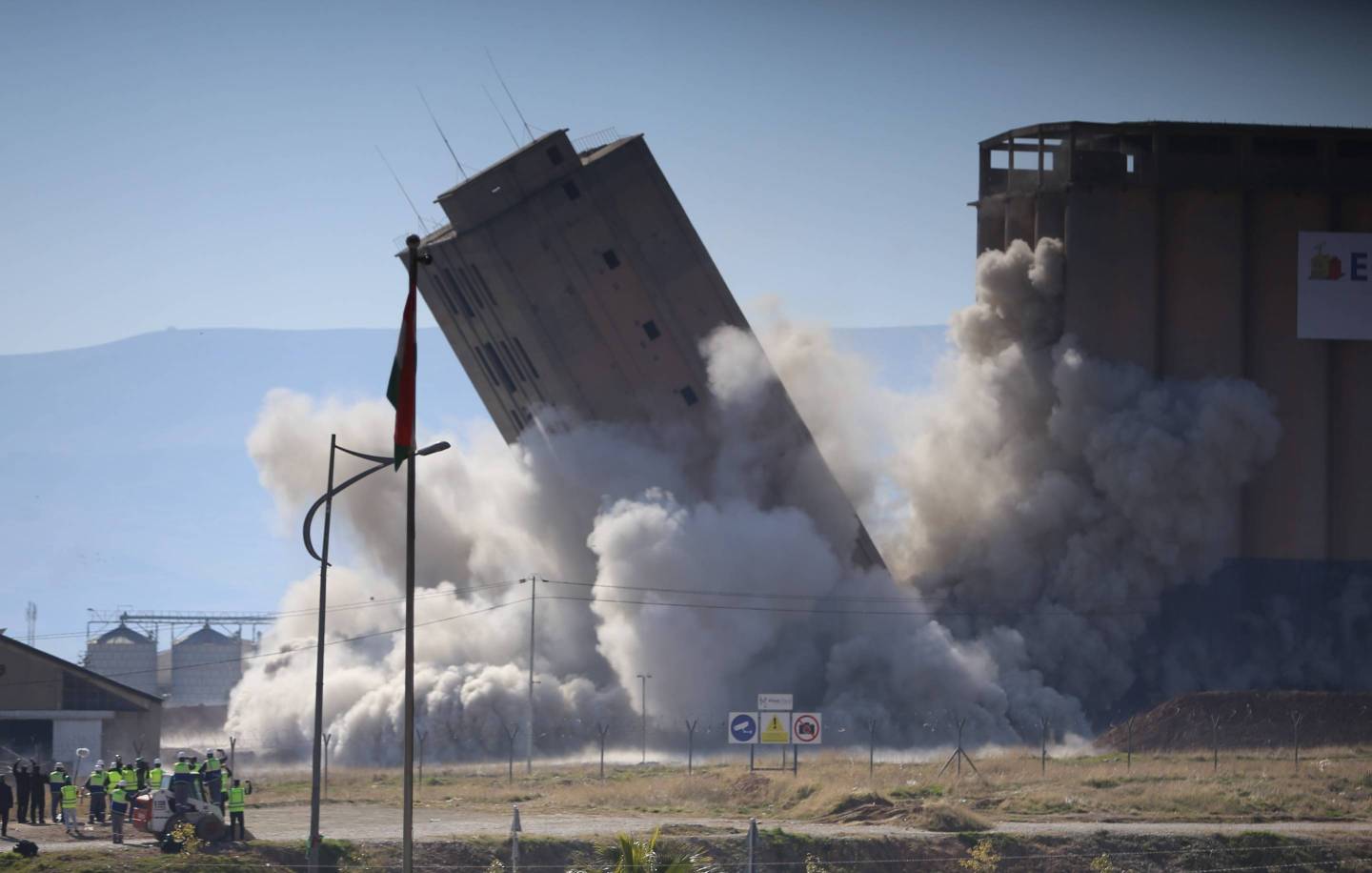 A view of a building that is being demolished. Amazon CEO Jeff Bezos says companies should accept their eventual failure and create a contingency plan to delay it.
Feriq Ferec—Anadolu Agency/Getty Images

During an all-hands meeting at Amazon’s Seattle headquarters, CEO Jeff Bezos was recently asked about the technology giant’s future in light of recent retail industry bankruptcies. “Amazon is not too big to fail,” Bezos reportedly replied. “In fact, I predict one day Amazon will fail. Amazon will go bankrupt.”

“If we start to focus on ourselves, instead of focusing on our customers, that will be the beginning of the end,” he added. “We have to try and delay that day for as long as possible.”

Considering the potential downsides—and even the outright failure—of a business is one of the most prudent steps a leader can take. Few do so, however, which is what makes Bezos’s frank forecast so startling and unusual.

Senior leaders—most of whom don’t enjoy the untouchable status that Bezos does within Amazon—rarely have the courage to assert such things. Yet, what Bezos told his assembled employees reflects the historical reality. Most highly successful businesses eventually fail, and, in fact, have failed faster and faster in recent decades. In 1964, the average tenure of S&P 500 companies was 33 years; by 2016, it was 24 years. By 2027, it is forecasted to be just a dozen years for America’s most profitable and prominent corporations.

If these are the facts facing publicly listed companies with the largest market value, why are so few leaders of such firms willing to acknowledge the truth? Doing so does not magically make the probability of outright failure any greater. Leaders mistakenly believe that it could raise doubts about an organization’s strategy or mission, harm the morale of the workforce, or—worst of all from a leader’s perspective—induce skepticism about the management’s overall competency.

Despite the potential risks, more leaders should face up to the real possibility of their business tanking. If they do so, they stand to gain real benefits.

First, by listing potential types of failures, a management team can mitigate them. For example, firms can fall off the S&P 500 for any of the following reasons, either individually or in combination: flawed and inflexible strategy, customer data breach, aggressive technological disruptor, sudden shift in political or societal trends, unexpected or onerous regulations, and unethical or illegal leadership behavior. Not all of these can receive equal attention, but by prioritizing them on a simple evaluative framework—such as financial, market share, or reputational—the management team can then drill down on those they are most concerned about.

Second, in listing and prioritizing these potential failures, early warning indicators and triggers can also be identified and monitored. Constantly looking for such identifiable triggers reduces the probability that a strategic surprise will catch a business off guard and being prepared for these provides a competitive edge over market peers. In addition, the process will identify potential knowledge gaps that should be filled with customer surveys, market research, and horizon scanning—a commonly used foresight method that identifies nascent challenges relevant to a specific business.

Third, preparing for the worst informs enterprise-wide or unit-tailored contingency plans that can be developed far in advance, and initiated as needed when early warning indicators arise. During an unfolding crisis, planning gets worse, roles and responsibilities become less clear, and inter-office dynamics become more toxic. By developing these plans, a business will be able to more quickly deploy its focus, resources, and personnel to stave off these foreseeable barriers to recovery.

Finally, any management team that openly considers failure also helps to create an environment in which employees feel both comfortable and empowered to voice the localized yet consequential risks they encounter day to day. The frontlines most immediately and directly experience business challenges. If these employees feel that voicing their concerns is pointless, or will be diminished by senior leaders, they will not take the personal risks to do so.

There are any number of exercises that can help a management team think through some of the pathways toward their company failing. These include pre-mortem analysis, envisioning potential scenarios, and brainstorming downsides to different plans of action.

Most important, however, is taking the time to collectively develop a cognitive blueprint that realistically imagines failure, is shared with the entire organization, and compels a change in behavior and in processes. This should not be perceived as an attack on a leader’s ego or an injection of pessimism into the workplace, but rather an embrace of the volatility and the need for constant change that all businesses face, and will increasingly face, in the near future.

Micah Zenko is the director of research and learning at McChrystal Group, and author of Red Team: How to Succeed by Thinking Like the Enemy.