A Psychologist Explains Why 2018 Felt Like the Longest Year Ever 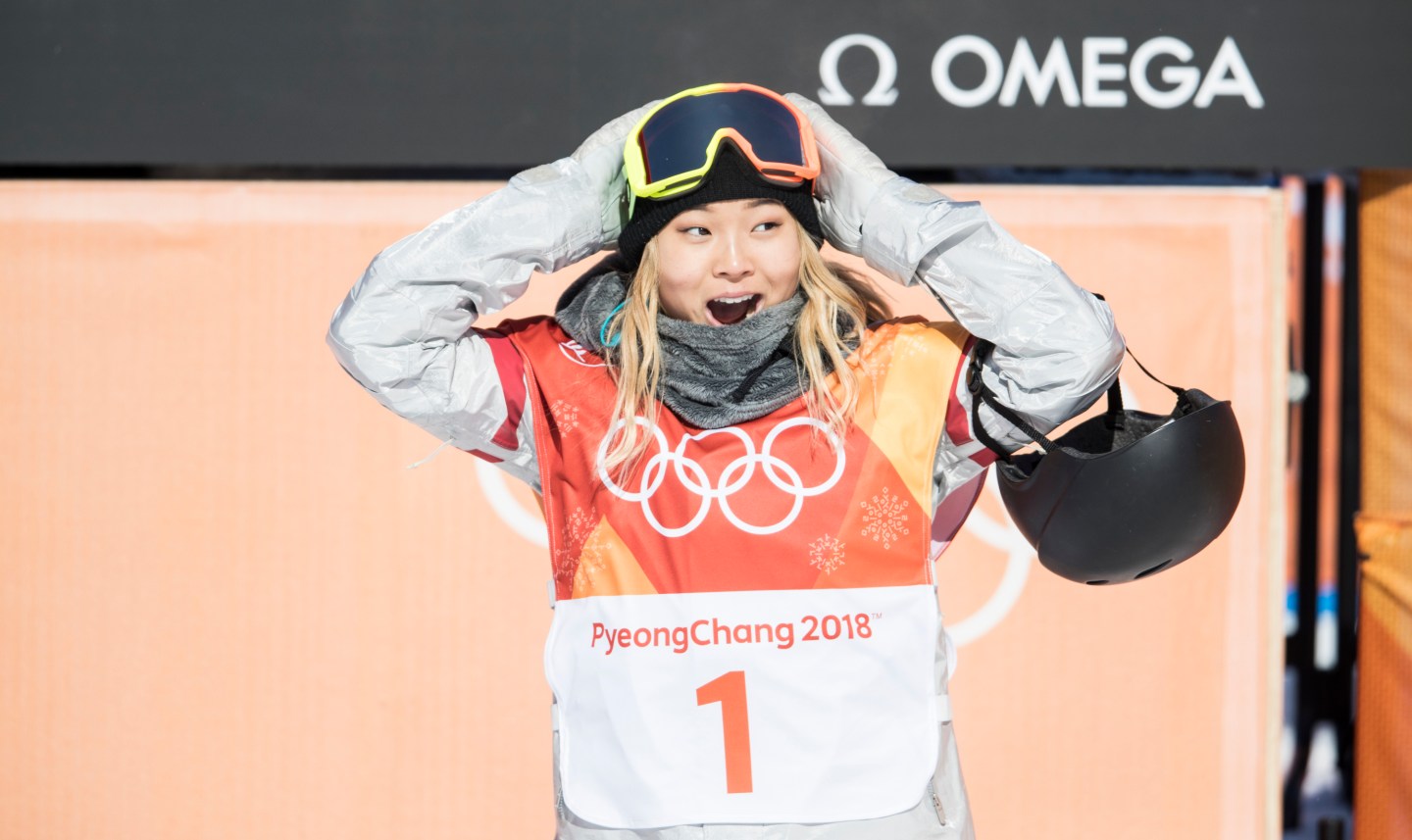 You might think that a year as chock full of newsworthy events as 2018 would feel like it blazed by in a flash. Yet for many of us, January feels like it was eons ago. So did 2018 fly by, or did it drag on?

The answer is, strangely, both.

Humans have a complicated relationship with time. Unlike physical matter and energy, we have no organ that directly detects time. Instead, our brains judge time indirectly, mostly through two processes—attention and memory.

When we think about how time is currently progressing, time judgments are based primarily on attention. As anyone who has ever watched a clock (or the proverbial pot of water) can attest, the more attention we give to time’s passage, the slower it seems to go. But when our lives get busy, and when the world gives us lots of things to think about, we are more distracted from time’s passage.

As a result, it feels as though the minutes pass by more quickly. The same can be said for longer durations of time. When days, weeks, and months are packed with distractions—ranging from personal (“I have to clear out these emails!”) to global (“I can’t stop watching the footage of this tsunami!”)—we take fewer opportunities to monitor the passage of time and we’re more likely to later be surprised at how much time has passed. Yes, time flies when you’re having fun, but mainly because your mind is distracted. Other distractions can work just as well.

Which brings us back to the main question: Why did 2018 feel like such an exceptionally long year for many of us? The year certainly had no shortage of distractions. Volatile markets, numerous natural disaster headlines, and a political news landscape that feels more like bumper cars than a rollercoaster ride all help keep our minds busily focused away from the passage of time. Based on how much 2018 captured our attention, why doesn’t it seem like it flew by?

The answer is memory. When we look back and think about how time has progressed (that is, “retrospective” time judgment), our perception of time is based not on attention but on how many meaningful events we can recall. The more “things” we can remember filling a certain span of time, the longer that span feels.

Consider yesterday, for example. Was it a relatively long day, or relatively short? Most people, if prompted, will characterize the previous day by two or three highlight events, making it feel relatively short. But now think about some additional events: what you ate for meals, what you did before and after those meals, where you went during the day, and how you got there. Usually, as your memory fills in with more events, the day begins to feel as if it lasted longer.

The same is true each December when we look back at the past year: If we focus on a few highlight events, the year is likely to feel like it flew by rapidly. However, 2018 was not a year of just a few memorable events. Not only was it jam-packed with important events (were the PyeongChang Winter Olympics and Prince Harry’s royal wedding really just this year?), but much of 2018’s news was self-reinforcing. Each new revelation from the special counsel investigation led by Robert Mueller, every major jump and fall of the Dow, and each step of the Brexit saga contributed to the sense that 2018 was all twists and turns.

Ultimately, 2018 feels like such a long year because it was just so darn memorable. While the year may have felt like it was flying by in the moment, when we pause to reflect, January 2018 seems an awfully long time ago. But give it a little while, and as our memory of 2018 fades and crystallizes into a smaller set of highlights, the feeling that it was an unusually long year will likely fade as well.

Meanwhile, brace yourself for 2019. It’s shaping up to be another long, fast ride.

Aaron M. Sackett is an associate professor of marketing at the University of St. Thomas Opus College of Business.