How Socially Responsible Stocks Could Protect Investors in a Bear Market 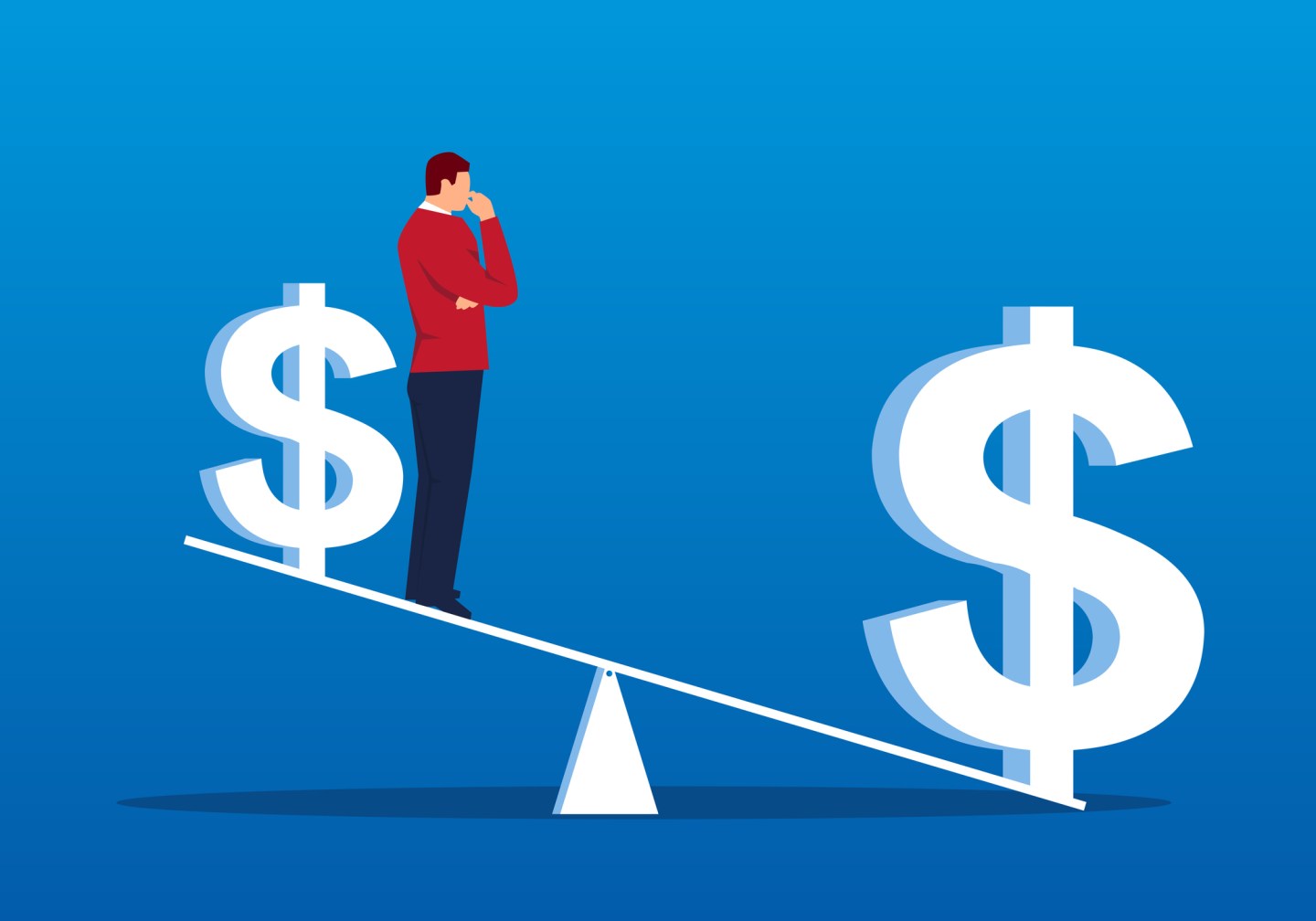 So-called ESG equity strategies—buying the stocks of companies that perform well on environmental, social-responsibility and governance (ESG) metrics—can help you align your portfolio with your ethical values. But can they also help you ride out a down market, or even a bear market, with fewer losses? It seems 2019 may be the year that investors find out.

After a rough autumn during which the benchmark S&P 500 index has shed nearly 10% of its value, many commentators are predicting sluggish returns at best for next year. Trade tensions between the U.S. and China are one troubling factor; the likelihood of rising interest rates and a slowdown in corporate earnings growth are others.

But research does suggest that companies with strong ESG ratings may hold up better in a down market. And that could give investors a sense of security if 2019 turns out to be the year that the bull market party ends.

This summer Arabesque, an asset management and research firm that focuses on ESG issues, did an analysis of all U.S. stocks for Fortune, looking at data going back to 2007. It found that stocks that finished in the top quintile based on their ESG metrics outperformed those in the bottom quintile in the four worst years for the stock market in that stretch—2007, the financial-crisis crash year of 2008, 2011, and 2015. The margin ranged from 1.8 percentage points in 2007 to a whopping 13.5 points in 2008. (Read: “Why ‘Good Guy’ Stocks Can Help You Beat the Market.”)

JUST Capital, a nonprofit organization, has found similar patterns. The organization conducts extensive polls and rates companies based on how their performance aligns with the public’s expressed values, on issues that include how the companies treat their workers, support for local communities, respect for customer privacy and environmental impact.

Why might “good” companies do better when markets are choppy? It’s admittedly hard to generalize about universes that cover hundreds of companies. But data from JUST Capital’s most recent surveys hints at possible drivers for the outperformance.

Customer loyalty may be one factor. For example, 78% of the 9,000 people surveyed this year said they would “take action” to support companies that had reputations for good behavior—a response that implies they might choose their products or services over those of competitors. Also of interest: 76% of working people polled said they would consider accepting less pay to work at a company that was perceived as behaving well. Such goodwill could help companies protect their profit margins in times of faltering sales growth.

So far, not so bad

This June, Goldman Sachs introduced the JUST ETF (ticker: JUST), an exchange traded fund that tracks the JULCD. And this Monday, JUST Capital released a new top 100 “Most Just Companies” ranking. The timing of these new releases, of course, has coincided with intense market volatility and investor anxiety about the possible end of a nearly 10-year-old U.S. bull market.

But here, too, the numbers offer room for optimism. The JUST ETF, for example, is down 3.05% since its introduction on June 1, according to fund research firm Morningstar. That’s somewhat discouraging—but it’s a significant improvement over the 4.4% loss suffered by the Russell 1000 over the same time frame. And the top company on the new rankings list, Microsoft (MSFT), has seen its stock go up 5.8% since June 1, making it one of the market’s more resilient performers.

Any responsible investor (including the folks at JUST Capital) will tell you that past performance is no guarantee of future results. And a five-and-a-half-month stretch can’t tell you much about the long-term value of an investing strategy. Still, if results like this do repeat themselves, investors with virtuous intentions could be rewarded in more ways than one.