Can China’s Designers Catch Up? 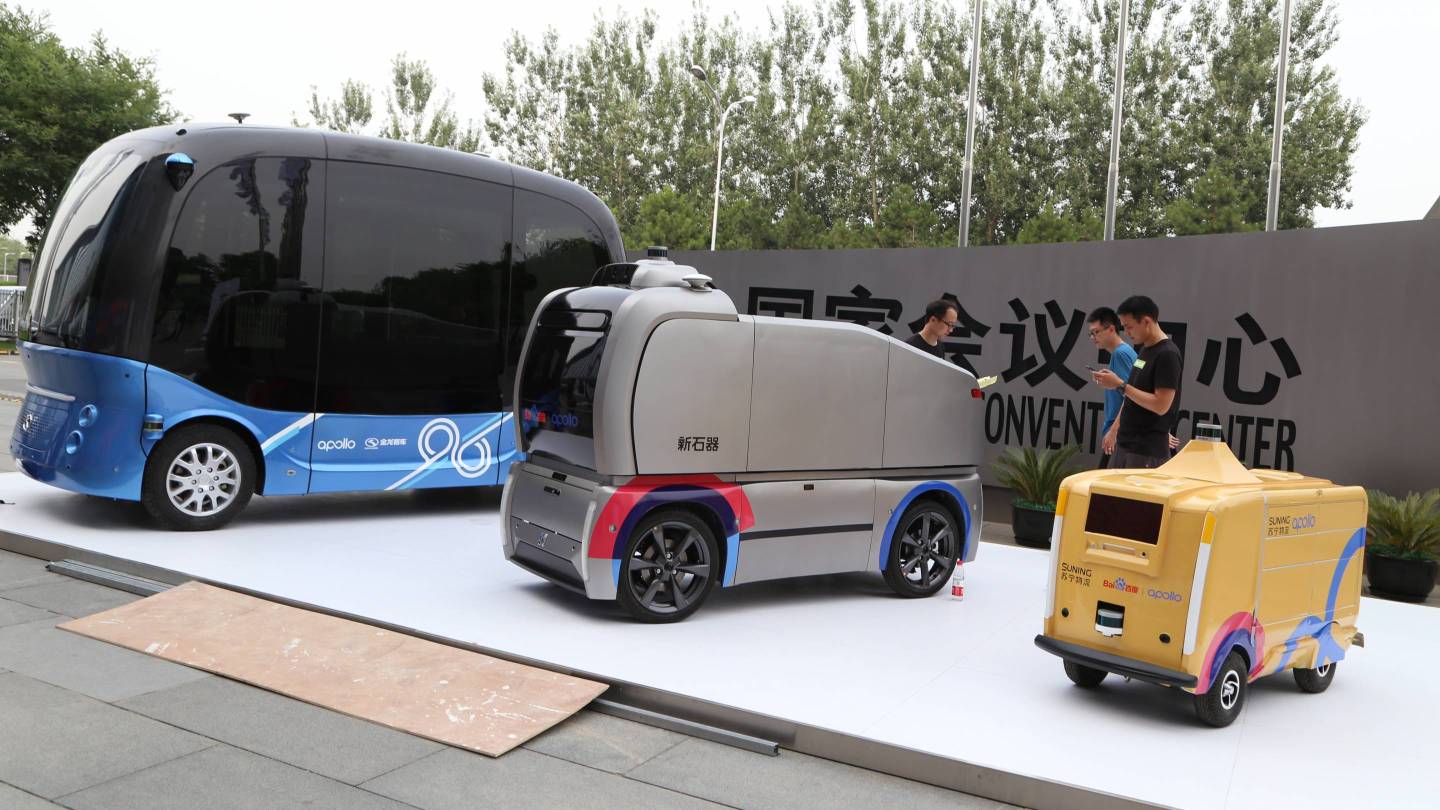 One of Mao Zedong’s most famous aphorisms is that “revolution is not a dinner party.” And yet, in the years I’ve lived in China, I’ve attended a few dinner parties that cast doubt on that assertion.

One of them was just last night at a Japanese restaurant atop The Edition, Ian Schrager’s achingly glam new hotel on Shanghai’s Nanjing Road, where Fortune had assembled nearly 70 stars from China’s design scene. The occasion for the gathering was to help set the agenda for Fortune’s second Brainstorm Design conference, to be held in Singapore next March.

We invited guests from a broad spectrum of design backgrounds, including industrial design, user experience, retail, hospitality and education. That diversity notwithstanding, a common theme emerged: China, the world’s second largest economy, is in the throes of a design revolution, and it is one that could shake the world.

In China’s tech scene, designers don’t yet enjoy a seat at the top table the way they do in Silicon Valley. But Shanying Leung, the director for design and user experience at Alibaba Group mobile payment affiliate Ant Financial, told Fortune’s dinner guests that’s changing fast. Leung has seen this first hand. When Leung signed on with Ant Financial in 2014 the group had only a few hundred designers. Today their numbers are approaching 2,000.

China is home to scores of world-class manufacturers, across both private and state-owned sectors: think DJI, Huawei, Guangzhou Auto, NIO or Haier. The world doesn’t consider those companies design leaders in the same league as Apple, Tesla, BMW or Dyson ­– yet.

Hayes and Leung both argued that China was rapidly gaining on design, just as it has been closing the gap on the West in technology—and that, precisely because China is ‘the world’s factory’ its companies are already thinking about design in a sophisticated global way.

Chinese firms are hoovering up customer data at a rate unparalleled in the West, gaining insights that will help shape the design of future products, potentially setting new global standards. We might yet see the emergence of design with Chinese characteristics, as the old “Made in China” label slowly cedes to one that reads “Created in China” instead.

A version of this article appeared in the December 5 edition of Fortune’s Data Sheet.