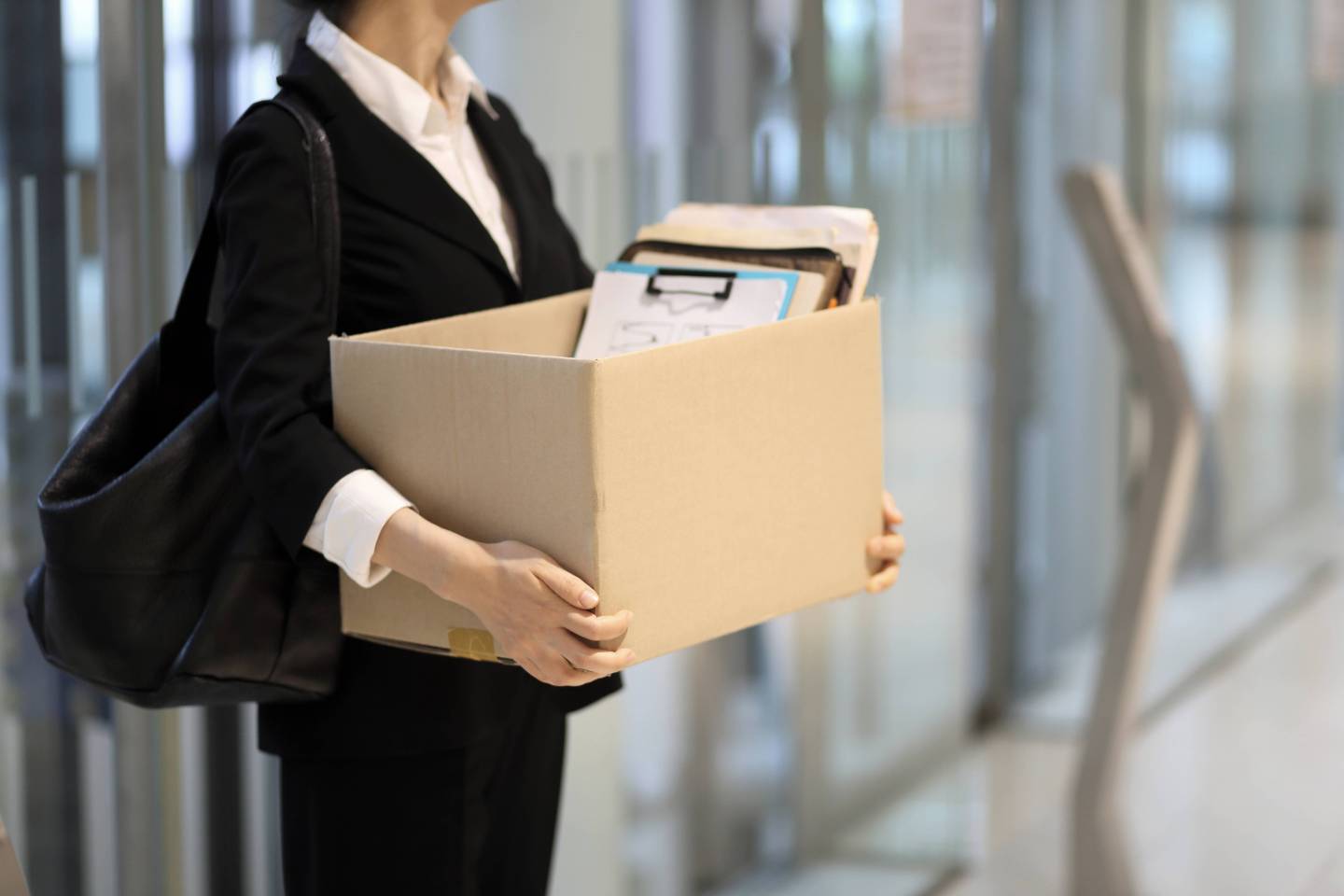 One of our jobs here at Fortune is to act as the keepers of the Fortune 500—and for the Broadsheet team, that includes a special focus on the all-too-exclusive club of female Fortune 500 CEOs.

The list of women running these massive companies currently stands at 26, and it’s a bit of a nail-biting experience to watch as it climbs by a few digits each year—or even falls, as it did when we released the 2018 Fortune 500 list in May (it was then 24, down from 32 a year earlier).

So, you can imagine that my interest was piqued by a new research study with the atypically-kicky-for-academia title, “You’re Fired! Gender Disparities in CEO Dismissal.” The question posed by the study’s authors is one I’ve asked myself over the years as we’ve scratched names off our roster of female chiefs: Are women more likely to be ousted from CEO jobs than their male counterparts?

Before the research team—Vishal Gupta of the University of Mississippi, Sandra Mortal of the University of Alabama, Sabatino Silveri of the University of Memphis, Minxing Sun of Clemson University, and Daniel Turban of the University of Missouri—could tackle that question, though, they had to solve a problem that those of us who cover this stuff are all too familiar with—very few CEOs admit to being “fired” and very few companies admit to firing them. To determine which executives were dismissed, the researchers relied on press reports that he or she had been fired or forced out, or resigned due to policy differences or pressure. “Further,” write the authors, “exits for CEOs below the age of 60 are classified as dismissal if either the press does not report the reason as death, poor health, acceptance of another position, or the press notes that the CEO is retiring, but does not announce the retirement at least six months in advance.”

With all that established, the researchers finally reached a conclusion: Yes, female CEOs are more likely to get the boot. In fact, they’re 45% more likely to be dismissed than their male counterparts. Interestingly, though, there’s not much of a difference (“statistically insignificant”) when the company is doing poorly. The gap only kicks in when you look at companies that are performing well.

So, what’s going on? The researchers can’t say for certain, but their hypothesis resonates. They suggest that when a company is performing badly, the decision to fire the CEO is often clear cut. But when it’s doing well, there is “considerable ambiguity about the CEO’s leadership of the firm and no clear script for the board to follow.” In that situation, board members are more likely to fall back on the gender stereotypes and decide that the female CEO doesn’t have the “leadership qualities” needed to continue the company’s winning run.

Okay, I admit—this isn’t the cheeriest news to launch you into your weekend. But it is vitally important to understand these types of dynamics. After all, how many “ambiguous” decisions do our bosses make about us throughout the course of our careers? Research like this sets us up to anticipate and perhaps influence those moments and—most importantly, brings them to the attention of those whose bias has the power to wreck companies and careers.

A version of this essay originally ran in the Nov. 30 edition of The Broadsheet, Fortune‘s newsletter about the world’s most powerful women. Subscribe here.