What BlackBerry’s Acquisition of Cylance Means for the Cybersecurity Business 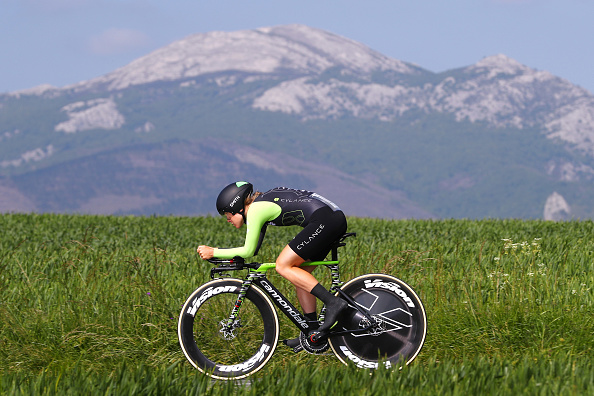 BlackBerry is making its biggest acquisition ever.

The once-dominant smartphone maker known for producing mobile devices so addictive people used to call them “crackberries” said Friday it is plunking down $1.4 billion in cash to buy Cylance, a cybersecurity firm that specializes in machine learning-enabled threat detection. Pending regulatory approval, expected by February, the purchase will deplete more than half of BlackBerry’s cash pile.

The acquisition reflects BlackBerry CEO John Chen’s multiyear imperative: a shift from selling phones to enterprise software and services. He first laid out the strategy shortly after becoming CEO in 2013. (BlackBerry stopped making its own phones two years ago, though it continues to license its brand.)

Chen said in a statement that the addition of Cylance would “immediately complement our entire portfolio.” In particular, he said the business, set to run as an independent unit, would bolster BlackBerry’s “unified endpoint management” software, which helps businesses manage devices and applications, and QNX, an operating system used inside power plants and cars.

With Cylance, BlackBerry is seeking a greater slice of businesses’ information security spend, which market researcher Gartner estimates will exceed $114 billion this year. That BlackBerry is putting up triple the amount it paid for ex-rival Good Technology, its last biggest acquisition, made in 2015, demonstrates that it is fully committed to the pursuit of this new business model—best exemplified by BlackBerry Spark, a platform it is pitching as the secure, connective tissue for all sorts of connected devices.

If the deal goes through, BlackBerry’s purchase of Cylance will be the latest in a recent series of cybersecurity acquisitions including Cisco buying Duo for $2.4 billion and private equity firm Thoma Bravo taking over Veracode for $950 million. (Rumors are swirling, meanwhile, that Facebook, beset by propagandists, trolls, and privacy breaches, has been poking around for a major cybersecurity acquisition as well.)

Even as Cylance exits the “unicorn” club, a collection of startups privately valued at $1 billion or more, another company has stepped up to take its place. Earlier this week I broke the news that Netskope, a cloud security startup, had earned its unicorn horn after raising a new round of funding worth $170 million. But these mythical beasts are fleeing the stable quicker than their stock can be replenished.

Market consolidation will continue. Businesses are going to be spending more money on cybersecurity in the years to come, but it’s going to be with fewer vendors.

BlackBerry sure hopes it will be one of them.