How Japan Airlines Plans to Solve Its Drunk Pilot Problem 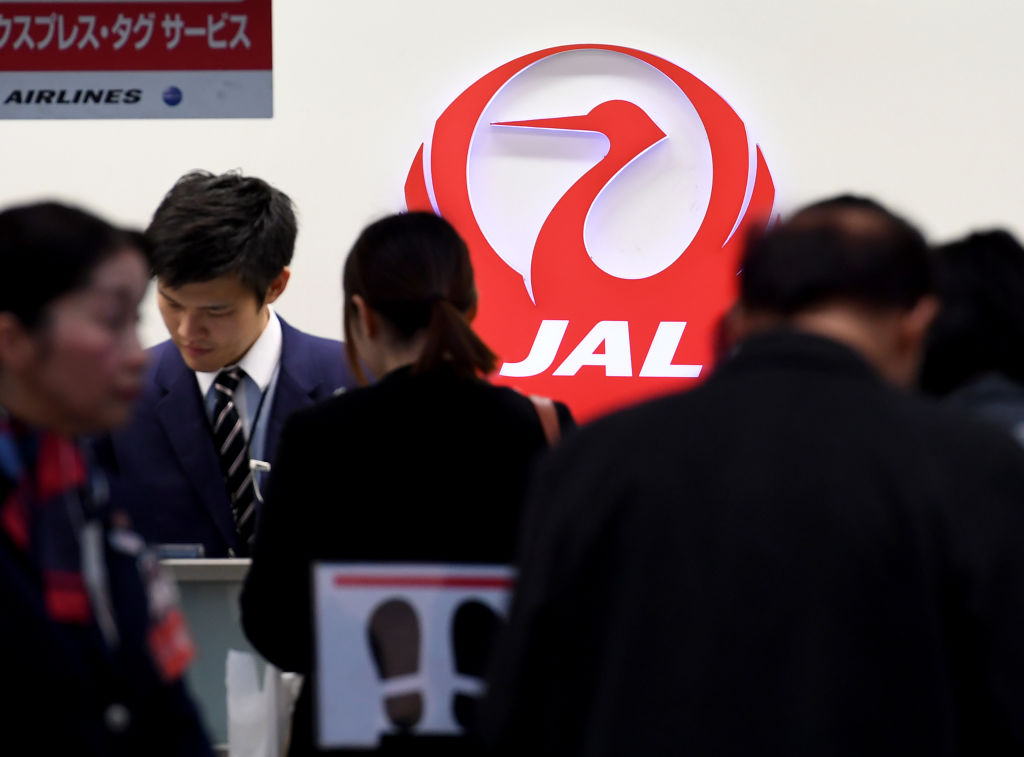 Japanese air carriers have an issue with drunk pilots, but they and the Japanese government are moving to fix it.

Last month, a Japan Airlines pilot was arrested at London’s Heathrow airport for showing up to work with around nine times the legal alcohol limit in his bloodstream — that’s based on the U.K.’s legal limit of 20 milligrams per 100 mililiters; incredibly, Japan does not mandate alcohol consumption limits for its pilots.

On Friday, Japan Airlines submitted a report to the Japanese transport ministry, noting that the co-pilot in question — Katsutoshi Jitsukawa — had taken but cheated an in-house breathalyzer test before airport authorities nabbed him with their own test.

Japan Airlines’ breathalyzer had no tubes to blow into, according to local reports, and the flight’s chief pilots didn’t watch him breathing into the device as they should have.

As a result, the carrier said it will install more advanced breathalyzers around the world by Monday. The company’s president, Yuji Akasaka, is also cutting his own pay by 20% to demonstrate management responsibility.

According to the BBC, Japan Airlines has had 19 incidents since August last year in which pilots failed the carrier’s own alcohol tests, with 12 flights being delayed as a result (other pilots were found for the other seven).

Yet Japan Airlines isn’t the only carrier in the country to have pilots with drink issues. A pilot with All Nippon Airways (ANA) caused delays to five flights in late October when he drank so much he became sick. The airline fired him.

The Japanese government is now moving to strengthen its own controls, by making breathalyzer tests mandatory and looking to other countries for examples of what proper pilot-alcohol rules should look like.

Japan currently bans pilots from drinking in the eight hours before they fly — the same as in the U.S. The U.S., however, also sets a bloodstream alcohol limit for pilots that is half the threshold for drivers. India, meanwhile, has zero tolerance for any alcohol in the bloodstream of pilots.

Japan Airlines had a 12-hour no-drinking rule in place, but has now provisionally extended that to 24 hours.