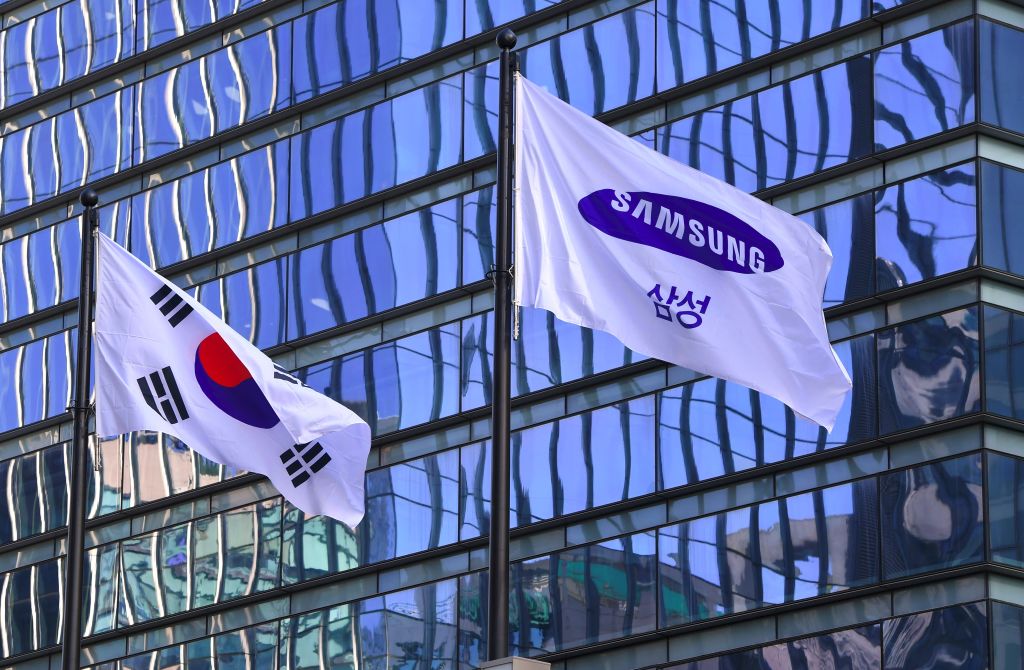 FSC Vice Chairman Kim Yong-beom said in briefing that stock trading of Samsung Biologics will be halted and it will be under review for possible delisting. Kim said no companies have been delisted on accounting issues in South Korea so far.

The company has lost $10 billion in market value since it disclosed in May that its accounts were being audited. On Wednesday, its shares rose as much as 16 percent before closing 6.7 percent higher, ahead of the announcement made after the market close.

Samsung Biologics, in an email statement, expressed regret over the financial regulator’s ruling, saying it was confident that the company didn’t violate accounting standards. Samsung Biologics said it will file an administrative lawsuit against the decision.

The country’s financial watchdog began auditing Samsung Biologics last year after several lawmakers and a civic group accused the company of improperly changing its Bioepis unit to an affiliate status, a move that they said inflated the company’s value ahead of the IPO. They also accused Samsung Group of orchestrating the accounting change to benefit the merger of Samsung C&T and Cheil Industries, which bolstered Samsung heir Jay Y. Lee’s succession plans.

Samsung Biologics has said its financial books were verified by outside accounting firms and fully reflected accounting standards in 2015. The company said it had no reason to “intentionally” manipulate the financial numbers. Samsung Biologics also said its accounting treatment could not have had any impact on the merger of Samsung C&T and Cheil Industries as it was completed before the accounting change.