See Aerial Photos of the Worst Hazardous Waste Sites in the U.S. 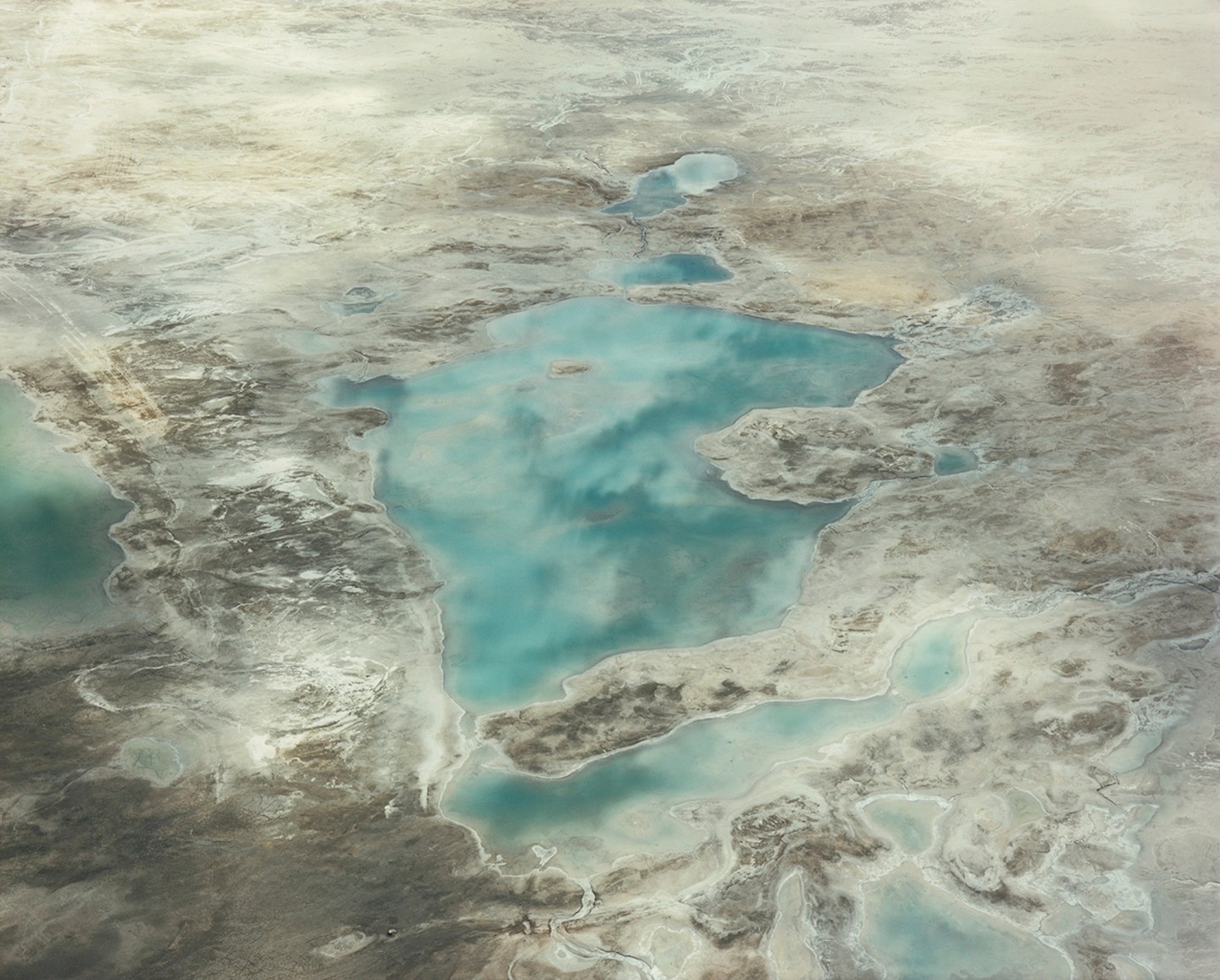 From 1985 to 1986, photographer David T. Hanson traveled to 45 U.S. states making aerial photos of Superfund sites, areas of land that have been designated by the Environmental Protection Agency as hazardous to human health and/or the environment.

“My interest in our transformed landscape culminated in 1982, when I began an extended study of Colstrip, Montana,” Hanson tells Fortune. “It is the site of one of the largest coal strip mines in North America and the coal-fired power plant and modern-day factory town that it surrounds.”

For three years Hanson took photographs, including aerial shots, of the Colstrip operation. While working on the project, he decided to focus his attention on how much the U.S. has changed in a century and a half.

In 1980 there were more than 400,000 toxic waste sites and 500,000 abandoned mines across the U.S. Under the Comprehensive Environmental Response, Compensation, and Liability Act (CERCLA for short, but more popularly known simply as “Superfund”), 400 sites were identified as needing immediate attention and were added to the National Priorities List, or NPL. That number doubled a few years later.

Of the most dangerous sites on the list, Hanson chose 67 sites to photograph. (Click here for more information on the sites, including a map.)

“I made a concerted effort to choose sites located throughout the entire country,” he says. “To select sites that represented the broad spectrum of industries that have transformed our landscape over the past 150 years, from nineteenth-century mines, smelters, and wood-processing plants to landfills and illicit dumps, large petrochemical complexes, aerospace water-contamination sites, nuclear weapons plants, and nerve gas disposal areas.”

Security restrictions and toxicity helped inform Hanson’s site selection. “The aerial view increasingly seemed to me the most appropriate form of representation for the late twentieth-century landscape,” he says. “An abstracted and distanced technological view of the earth, mirroring the military’s applications of aerial photography for surveillance and targeting.”

Hanson traveled across the country to capture his images, renting a plane and a pilot to photograph sprawling industrial sites. Regulations required only that he stay at least 200 feet above the toxic ground beneath him. “In the entire country, only one site that I photographed had additional overflight restrictions: the U.S. Department of Energy’s Rocky Flats Plant, in Golden, Colorado, which manufactured the plutonium cores for the nuclear and thermonuclear weapons produced in the United States,” he says. “At Rocky Flats, military restrictions required that we stay at least 2,000 feet above the ground.” It is also arguably the most dangerous Superfund site in the country. (Hanson acknowledges that his project would be much more difficult to accomplish in today’s post-Sept. 11, 2001 world.)

But Rocky Flats isn’t the largest Superfund site in America; that title goes to a complex located in Butte, Montana. Hanson, who was born and raised in the state, found it particularly disturbing to photograph. Indeed, in November 1995, 10 years after he photographed the Yankee Doodle Tailings Pond in Butte, a flock of snow geese migrating south landed in the Berkeley Pit, the world’s largest toxic pond. Over the next two days, 342 of the geese died—each one of them poisoned, burned from the inside out—after drinking its water. That same month two years ago, 10,000 geese landed in the pit’s toxic waters; Fish and Wildlife Services estimates that 3,000 to 4,000 birds died. Actions have been taken to address immediate threats to human health and the environment, but cleanup operations are ongoing.

You can see all 67 photographed sites for the first time in Hanson’s new book Waste Land. For each site, Hanson shows three different representations in a triptych. On the left is a U.S. Geological Survey topographic map that the photographer modified to indicate the site within the surrounding environment, in the center is Hanson’s aerial photo, and on the right is a contemporaneous U.S. EPA site description that outlines the site’s history, hazards, and remedial actions taken. “The viewer is thereby confronted with three very different descriptions of the site,” he says. “Each with its own embedded codes of information, and the connections and reverberations between them.”

“While I was creating these photographs, I saw them as monuments for the end of the twentieth century,” Hanson adds. “In examining how dramatically the American landscape has been transformed in the past 150 years, they began to reveal the new landscape that we have created and now inhabit. The images are a testament to how much our landscape has changed and how much has been lost.”

Hanson has not returned to any of the Superfund sites that he photographed. Very few of the 67 sites have been removed from the Superfund list since he captured them more than three decades ago. “In reality none of these places will ever be fully reclaimed or returned to their original condition,” Hanson says. “Their ‘cleanup’ merely amounts to emergency removal, stabilization, and long-term containment. Often the cleanup entails writing off the primary ecological problems as either insoluble or too expensive to consider. Many sites present problems for which there are no known solutions; others will require years of complex remedial investigations and feasibility studies.”

In May 2017, the EPA established a Superfund Task Force to improve and expedite site cleanups and redevelopment. Earlier this month, the EPA announced that it deleted “all or part of 22 sites from Superfund’s National Priorities List, the largest number of deletions in one year since 2005 and a significant increase over the past few years.”

To see Hanson’s images, click through the gallery above.