How the United States Looked Before the EPA 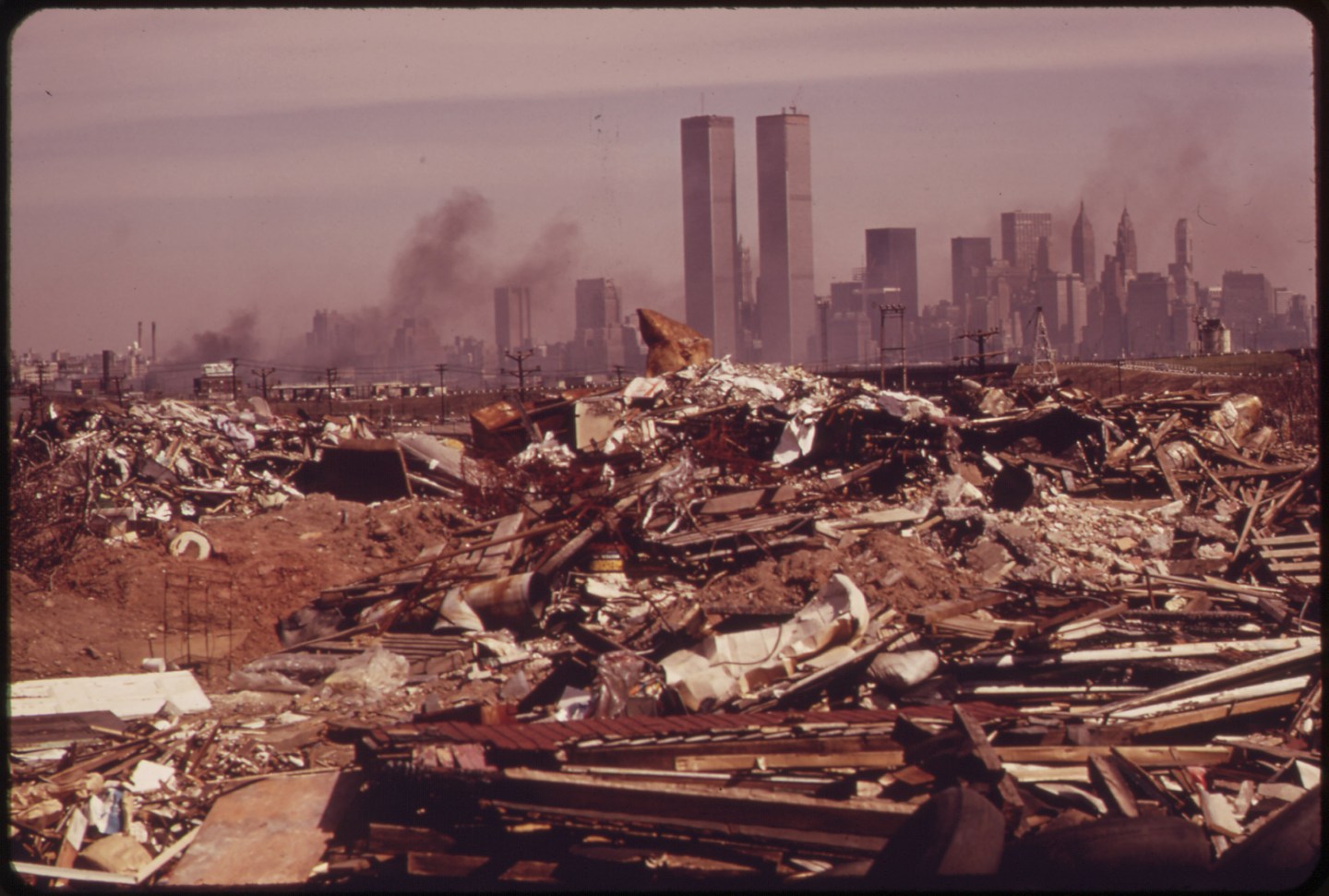 Back in 1970, then-President Richard Nixon signed an executive order establishing the Environmental Protection Agency. Just after its creation, the EPA created a photo-documentary project called “Project Documerica.” Its purpose? To “record the state of the environment and efforts to improve it.”

Similar to the famous photography program by Rex Tugwell’s and Roy Stryker’s Farm Security Administration, which depicted daily life in Depression-era America, the project examined the “rapid decaying” of the United States’ environment. It focused on “environmental concerns of the early 1970s: water, air, and noise pollution; unchecked urbanization; poverty; environmental impact on public health; and youth culture of the day.” The project also showed the country’s commitment to solving these problems by showing “positive images of human life and Americans’ reactions, responses, and resourcefulness.”

The EPA hired freelance photojournalists all over the country to photograph the outdoors and environmental problems. Some of the photographers by used the project were Danny Lyon, Bill Strode, David Hiser, and Yoichi Okamoto. The project was almost scrubbed due to challenges with photographer salaries and copyright issues.

More than 100 photographers produced over 81,000 photographs. They catalogued around 20,000 images by the National Archives and Records Administration. About 15,000 digital scans in the collection are available to the public online.

Here is a selection of some of the best photographs from the collection, showing the impact the EPA has had on the country in the last five decades.