Sears Has Only Itself to Blame for Its Decline 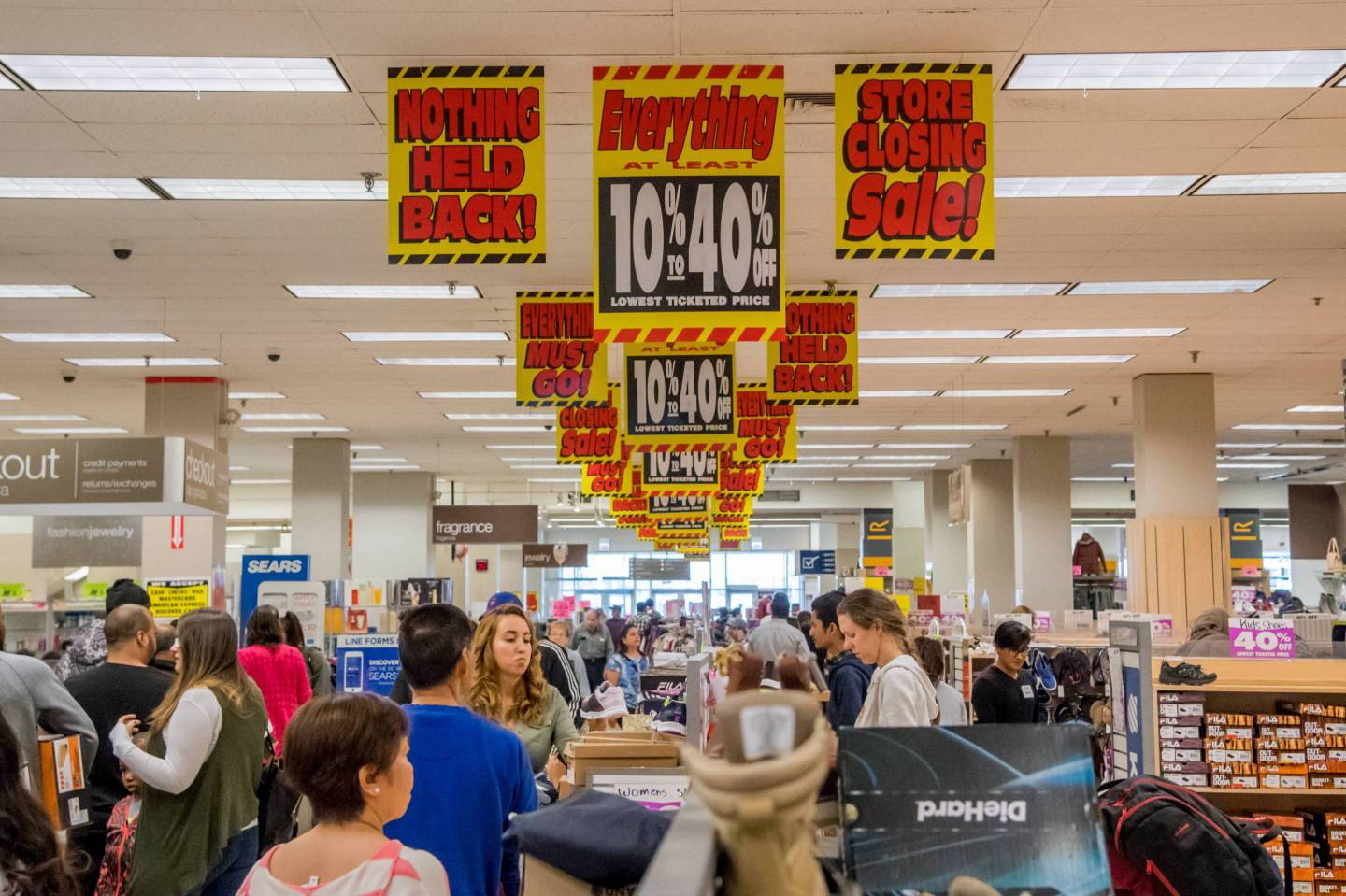 Sears filed for bankruptcy early Monday after more than a century in business—a development that will come as a surprise to no one following the retail industry even remotely closely.

The company, a debt-laden retail Frankenstein begat from the ill-advised merger of Kmart and Sears engineered in 2004 by former hedge fund king Eddie Lampert, has been withering for years, unable to find a place for itself in retail’s new world or help itself by investing in its stores and merchandise.

Sears, which has $134 million in debt coming due Monday, saw shares plummet Wednesday morning to $0.44; shares were at $145 at the company’s peak only 12 years ago. The company did not respond to a request for comment on the prospect of a bankruptcy protection filing, but last week the company did add a board member with corporate restructuring experience.

To keep Sears solvent in the last few years, Lampert, who became CEO in 2013 after endless turnover in the corner office, has sold off many of Sears’ crown jewels, including its best stores, brands like Lands’ End and Craftsman, and its once-large Canadian unit (which liquidated last year). Those, along with quite a few loans Lampert has made via his hedge fund, have proven to be temporary salves to keep Sears from going under. But ultimately, they hurt the retailer by depriving it of the very features that helped it stand out from rivals. After all, since when has financial engineering ever made a retailer more attractive?

Despite closing hundreds of stores this decade, Sears and Kmart both continued to deteriorate, with same-store declines worsening in the last few years. In fact since 2005, Sears Holdings has not reported a single year of sales or comparable sales (which strip out the impact of newly closed or opened stores) growth. The company has rung up $11.2 billion in cumulative net losses since the start of 2011. So much for a leaner and meaner Sears getting its mojo back. In 2015, Sears Holdings had annual revenue of $54 billion. For 2018, Wall Street expects it to come in at $12.4 billion.

What’s behind this chronic deterioration? Sears never gave shoppers a reason to keep going there, nor did Kmart, which incredibly was a larger retailer than Walmart only 30 years ago. The company also let too many stores fall into disrepair even as companies like Target, Walmart, and Home Depot (to which Sears has lost a lot of its appliance business) have invested heavily in their stores and the technology they use in them. With its once dominant catalog business, Sears had what it needed to win the e-commerce wars. Talk about throwing away a big lead. On the merchandise side, Sears has not been nearly as active as its rivals have: Other than the ill-fated Kardashian Kollection a few years ago, who remembers any Sears apparel?

Lampert, who has long been promising improvements that have failed to materialize, has stuck to the line that Sears was reinventing itself as a membership-based retailer focused on its ShopYourWay loyalty program, therefore needing fewer and smaller locations. But those haven’t led to stronger sales or earnings results yet, so what’s the case for believing they’d help a post-bankruptcy Sears? The company has made some good moves, including launching some smaller-format appliance-specific stores as well as teaming up with Amazon. But those are clearly not moving the needle.

Indeed, Lampert has trotted out countless excuses (including blaming the media last year and also in 2005) for years, most recently naming a difficult retail environment, a my-dog-ate-my-homework-caliber excuse that doesn’t wash in the most robust consumer spending environment in years.

But therein lies the rub: Sears in the modern era has never truly found a way to provide value to its customers in a competitive way.

This story was updated on Monday, Oct. 15 to reflect Sears’s bankruptcy filing with the U.S. Bankruptcy Court in New York.