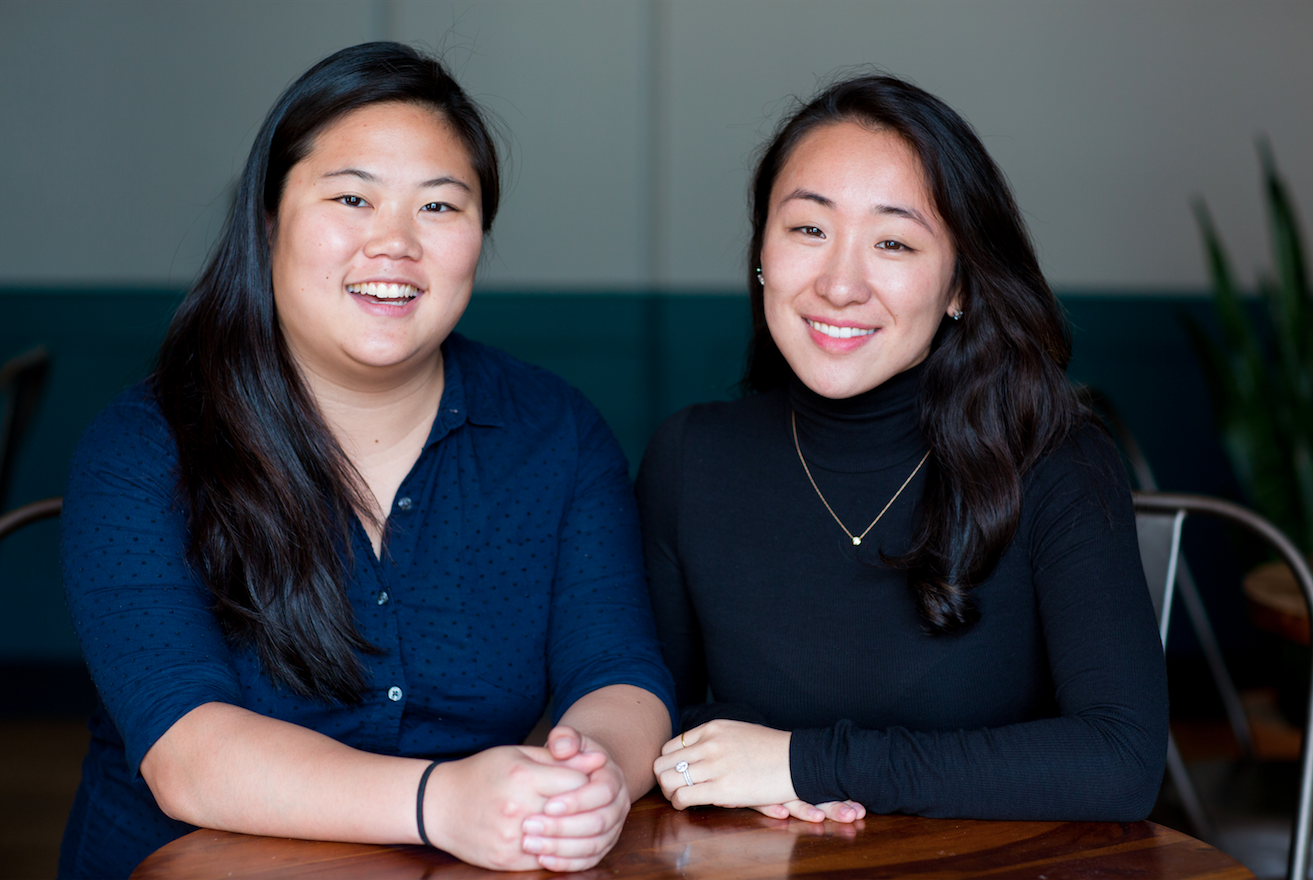 We have Girls Who Code, Black Girls Code, and Kode With Klossy, but some major names in Silicon Valley think there’s something missing from computer science education.

“There are a lot of great online resources to get you started, but getting that one-on-one instruction or getting a way to be continue being challenged and mentored in this was really tough,” says Juni co-founder Vivian Shen.

Shen, a former McKinsey consultant and more recently director of product at the artificial intelligence shopping startup Operator, co-founded Juni just over a year ago with Ruby Lee, a former member of the seed-stage investing team at Kleiner Perkins. That’s where Lee met Zuckerberg, who also worked at Kleiner.

The startup, designed for students between 8 and 18 years old, offers one-on-one instruction in Python, Java, and web programming. Unlike many ed tech startups, Juni isn’t trying to get into schools. Its courses, taught largely by computer science college and graduate students, target parents and students who might want to add coding as an extracurricular activity.

Along with its core courses for grade school-and-up students, Juni can teach adult learners who want to brush up on skills or learn a new programming language and younger students whose parents are eager to give their kids a head start.

“Younger millennial parents, they’ve come to us and asked if we could teach their 5-year-olds, so we built a custom program, where the parents sit in with them on classes,” Shen says.

Juni costs $250 a month for one class a week or $450 a month for two classes a week. Juni won’t disclose user numbers, but says that it teaches “thousands of classes” each month and most students take four to five classes a month.

The company also says that it’s profitable—something that appealed to Y Combinator’s Livingston and part of the reason the startup is only bringing on a small amount of funding.

“When a very early-stage startup becomes profitable, they suddenly have a lot of runway to do a lot of different things,” Livingston says. “They don’t have to raise money if they don’t want to.”

Livingston invested in Juni because of her relationship with Lee, who she met through Y Combinator’s involvement at Stanford, where Lee and Shen also met while studying computer science. But Livingston also values the ways this startup could encourage girls to get more involved in computer science before the college level.

“I know a lot of startup founders, obviously, we’ve funded so many—you read about Mark Zuckerberg, you read stories about how he’d say, ‘When I was growing up, I didn’t want to do my homework. I wanted to just go program and build something,'” Livingston said. “All the women we’ve funded, I don’t really hear too many stories like that. I don’t know why, but I just don’t.”

“She has some nieces and nephews who are getting interested in programming,” Lee said.

With this angel round, Juni plans to focus on growth—it hopes to attract more students and more specialized instructors—and to revamp its system for assigning and managing homework.