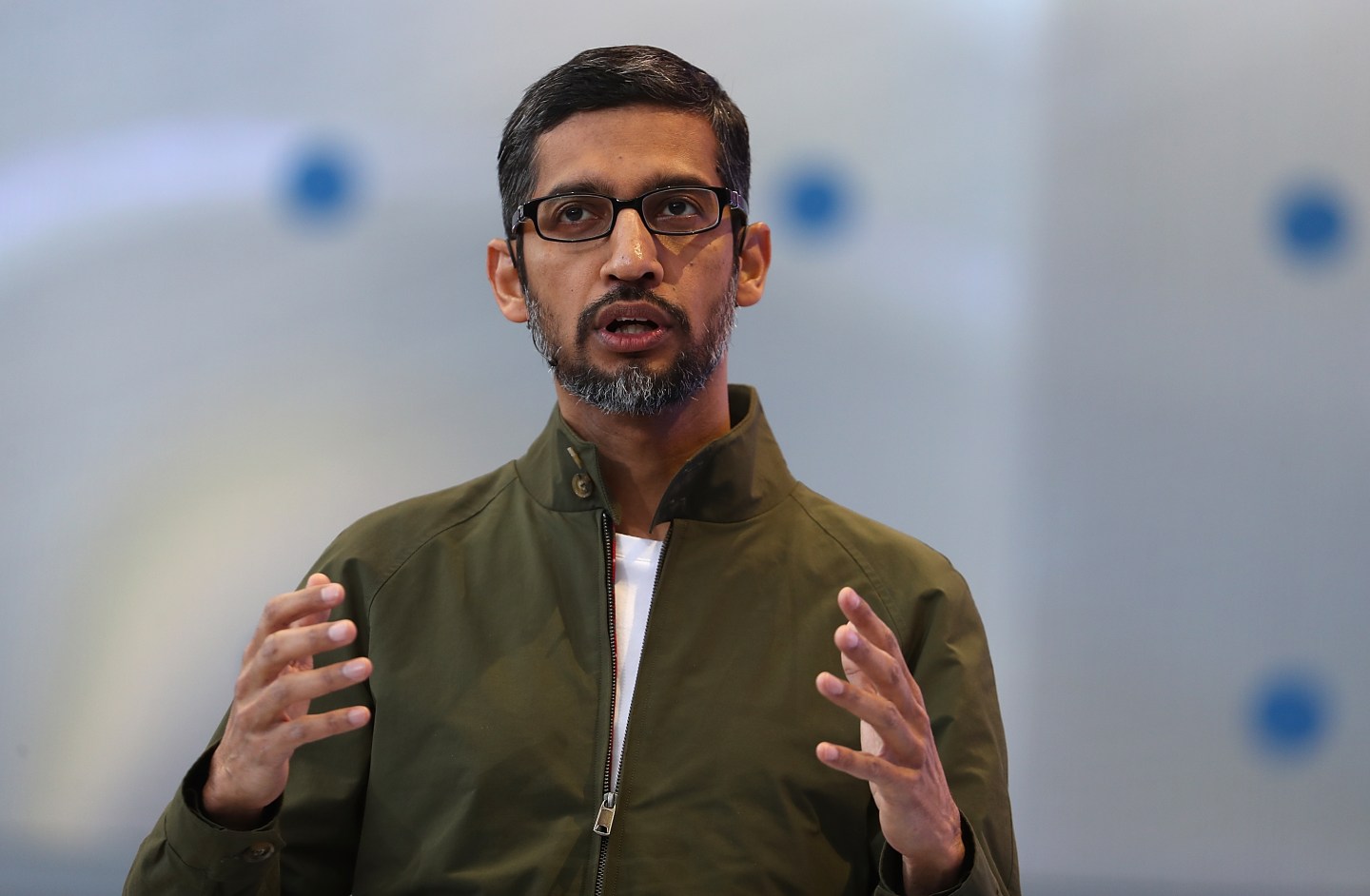 Google is pulling its bid for a $10 billion Pentagon contract.

The company was among several bidding to house government data under a project called the Joint Enterprise Defense Infrastructure cloud, or JEDI. But on Monday the company said it would not submit a proposal, citing displeasure with the terms (Google and other bidders wanted the Pentagon to split the contract among multiple bidders rather than award the whole thing to one) and uncertainty that the contract would align with Google’s A.I. Principles.

Those principles were published in June, after several Google employees quit in protest of the company’s contract with the Pentagon, which facilitated the use of drones. Google (GOOGL) eventually decided not to renew that contract. The principles state that Google won’t develop AI technology that causes harm (unless “the benefits substantially outweigh the risks”), facilitates the development of weapons, provides surveillance that violates international norms, or contravenes international law and human rights.

In publishing the A.I. principles, Google CEO Sundar Pichai said, “these are not theoretical concepts; they are concrete standards that will actively govern our research and product development and will impact our business decisions.” The decision to withdraw the JEDI bid seems to align with that principle, though it is unclear why the decision was made four days before the bid is due.

Some also questioned why the A.I. principles had forced Google to decide against pursuing the Pentagon contract while the company continues to work on Dragonfly, a version of Google censored to comply with Chinese Communist Party rules.