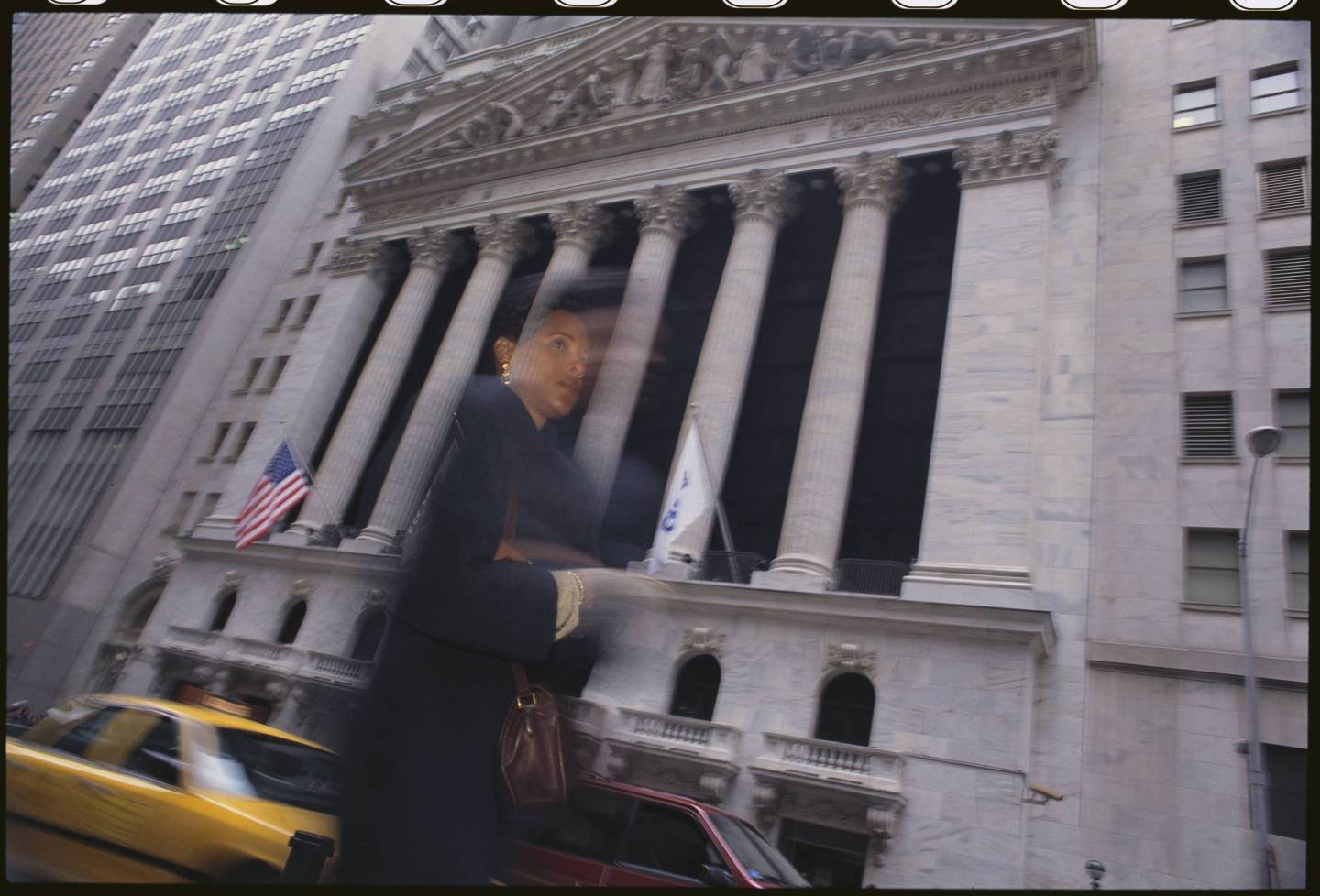 The standout winner on a tough day for tech stocks Friday was a Dutch-based IPO which supplies search and data software to companies ranging from Credit Suisse and Accenture to Tinder and Uber.

Elastic NV almost doubled in value on its first day of trading in New York, closing at $70 compared with an initial price of $36. The company raised $252 million and ended the day with a market cap of almost $4.9 billion.

It’s the year’s top-performing first-day IPO in the U.S. after Zscaler, which more than doubled on its first day. Zscaler is now up 131 percent since debuting in March.

Today was a grand day. Thank you to everyone for joining us on this journey. We look forward to what happens next. $ESTC #Elasticsearch #RingZeBell pic.twitter.com/eYnZPpph11

Even before Elastic came to market, demand was fierce. It originally filed to sell the stock at $26 to $29 apiece on Sept. 24, while Thursday’s pricing was higher even than banks managing the sale were expecting.

Steven Schuurman is Elastic’s largest shareholder. The company’s co-founder and former CEO controls almost 19 percent of the stock, a stake now worth $919 million. He could become a billionaire if shares continue to rise next week.