Floodgate Partner Mike Maples: Network-Based Businesses Will Disrupt All Sectors of the Economy 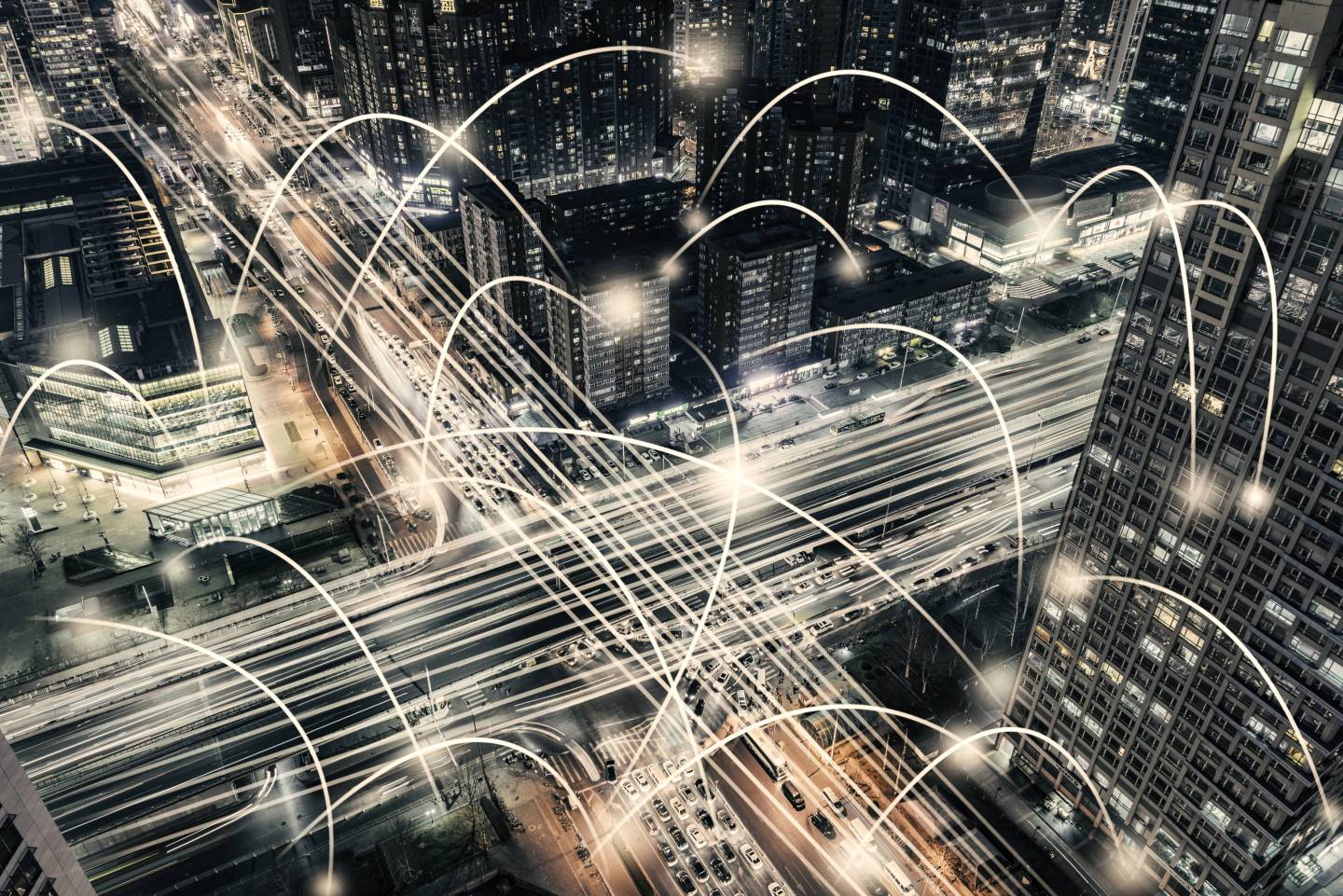 A little more than a decade ago, I started investing in startups. My whole career had been as an entrepreneur and operator. It was a new challenge.

The thesis was simple: The most valuable businesses of the future would be networks, rather than traditional companies. I got off to a good start, investing in companies like Twitter and Twitch. Soon, Ann Miura-Ko and I co-founded Floodgate, and we backed other networks like Lyft, Okta, Xamarin, and many more.

Today, I am convinced that:

From Companies to Networks

Free-market capitalism has recently come under fire, so it’s easy to lose sight of the miracle of the last 200 years. Technologies of the railroad and steam engine, combined with financial innovations of a stock market, made it possible for big companies to drive extraordinary breakthroughs. Prosperity leapt massively forward. The worldwide standard of living increased 14-fold from 1800 to 2000 — the most in human history by far.

Networks are even more powerful because their foundations are even stronger. Large corporations leveraged mass production, mass distribution, and economies of scale. Networks leverage mass computation, mass connectivity, and network effects. Because computation and connectivity improve at exponential rates, the owner of a network has insurmountable advantages over the owner of a traditional corporation.

Examples have emerged already: Taxis are company-centric. Lyft is a software-defined network. Airbnb applies this to the domain of hospitality. And smartphones from Apple overpowered traditional mobile phones from Nokia. But it’s only beginning. Soon, we will see networks re-imagine all sectors of the economy, from energy to manufacturing, to money itself.

What’s new and why now?

Smartphones were the tipping point. Now a device that was smart and connected could be used by billions. Once we had a world where computers and connectivity were pervasive, the “tech industry” was no longer part of the economy…for the first time, software-defined networks became the animating force of the economy.

Crypto Networks are coming next

Governments have substituted politically-motivated policies for the integrity of sound money, reducing growth, long-term investment, and personal freedoms. Irresponsible manipulation of the price of money has enriched insiders and Wall Street speculators while punishing the Middle Class. And too often financial service providers haven’t been accountable for the fees they charge, the risks they take, the quality of service they deliver, or their transparency to customers.

The shift to networks will be messy

Today is messy too. “Rent-seekers” like the taxi lobby try to prevent the spread of ride sharing. Fear of immigration and globalization clouds our policy making. We also see self-promoters like Elizabeth Holmes at Theranos pitching technologies that claim to promise a better future while taking advantage of people’s optimism.

Greatness is a decision. So is a better future. Moore’s Law and Metcalfe’s Law are exponential, which means they can bring abundance to everyone on earth. We can repeat the miracle of the last 200 years, but faster and with less impact on the environment.

Whether you are an entrepreneur, corporate exec, financier, or government official; whether you are in Silicon Valley or Beijing, Shanghai or Caracas, Peoria or Zug—harnessing the power of networks is one of the most important duties for those who want to create prosperity and fulfill our potential in the coming future.

However, the global startup culture needs to grow up. We don’t need “disruptors,” “dis-intermediators,” “brogrammers,” robots that “eat” jobs, or technology that eats anything at all. We need people like Bill Hewlett, David Packard, and Bob Noyce. We need the next Andrew Carnegie and JP Morgan. We need to bring prosperity forward for more people more quickly and show how this is possible so people will be excited and not afraid.

— Mike Maples is a partner at Floodgate.