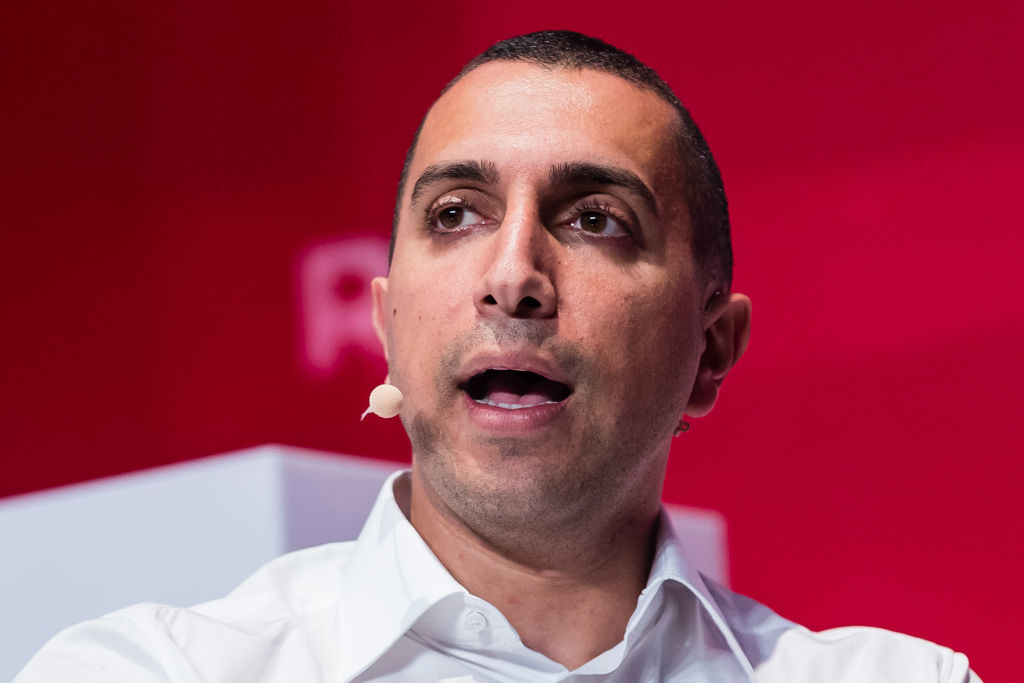 Tinder founders, as well as past and present executives, on Tuesday filed a lawsuit against parent company IAC/InterActiveCorp and its Match Group subsidiary, the plaintiffs announced.

The plaintiffs are seeking at least $2 billion in damages, and are represented by Orin Snyder of Gibson Dunn who has also represented Facebook, Uber, and Apple.

Plaintiffs say the parent company bullied and repeatedly lied to employees “to cheat them out of the money,” by falsifying financial information, hiding growth projections, and delaying product releases.

“We were always concerned about IAC’s reputation for ignoring their contractual commitments and acting like the rules don’t apply to them,” said Rad in the press release announcing the lawsuit. “But we never imagined the lengths they would go to cheat all the people who built Tinder.”

The lawsuit also claims IAC executive and former Tinder CEO Gregg Blatt groped and sexually harassed a Tinder executive during a holiday party in 2016—and that IAC and Match covered up the alleged sexual abuses, because Blatt was leading efforts to cheat employees of compensation.

“Because a credible investigation — let alone a firing in public view — would have derailed their scheme, Defendants whitewashed Blatt’s misconduct,” says the lawsuit obtained by Fortune. “But just two weeks after their scheme concluded, Defendants publicly announced Blatt’s ‘retirement’ — rewarding him with a lucrative golden parachute and a glowing farewell message from Diller praising Blatt’s ‘integrity.'”

The plaintiffs’ lawyer, Orin Snyder, says the case is straightforward. “This is an open-and-shut case. The defendants made contractual promises to recruit and retain the men and women who built Tinder,” Snyder said in a statement.

In a joint statement, IAC and Match Group said the allegations in the lawsuit were meritless and that they looked forward to defending themselves in court.

“Since Tinder’s inception, Match Group has paid out in excess of a billion dollars in equity compensation to Tinder’s founders and employees. With respect to the matters alleged in the complaint, the facts are simple: Match Group and the plaintiffs went through a rigorous, contractually – defined valuation process involving two independent global investment banks, and Mr. Rad and his merry band of plaintiffs did not like the outcome,” they said.

“Mr. Rad (who was dismissed from the Company a year ago) and Mr. Mateen (who has not been with the Company in years) may not like the fact that Tinder has experienced enormous success following their respective departures, but sour grapes alone do not a lawsuit make.”