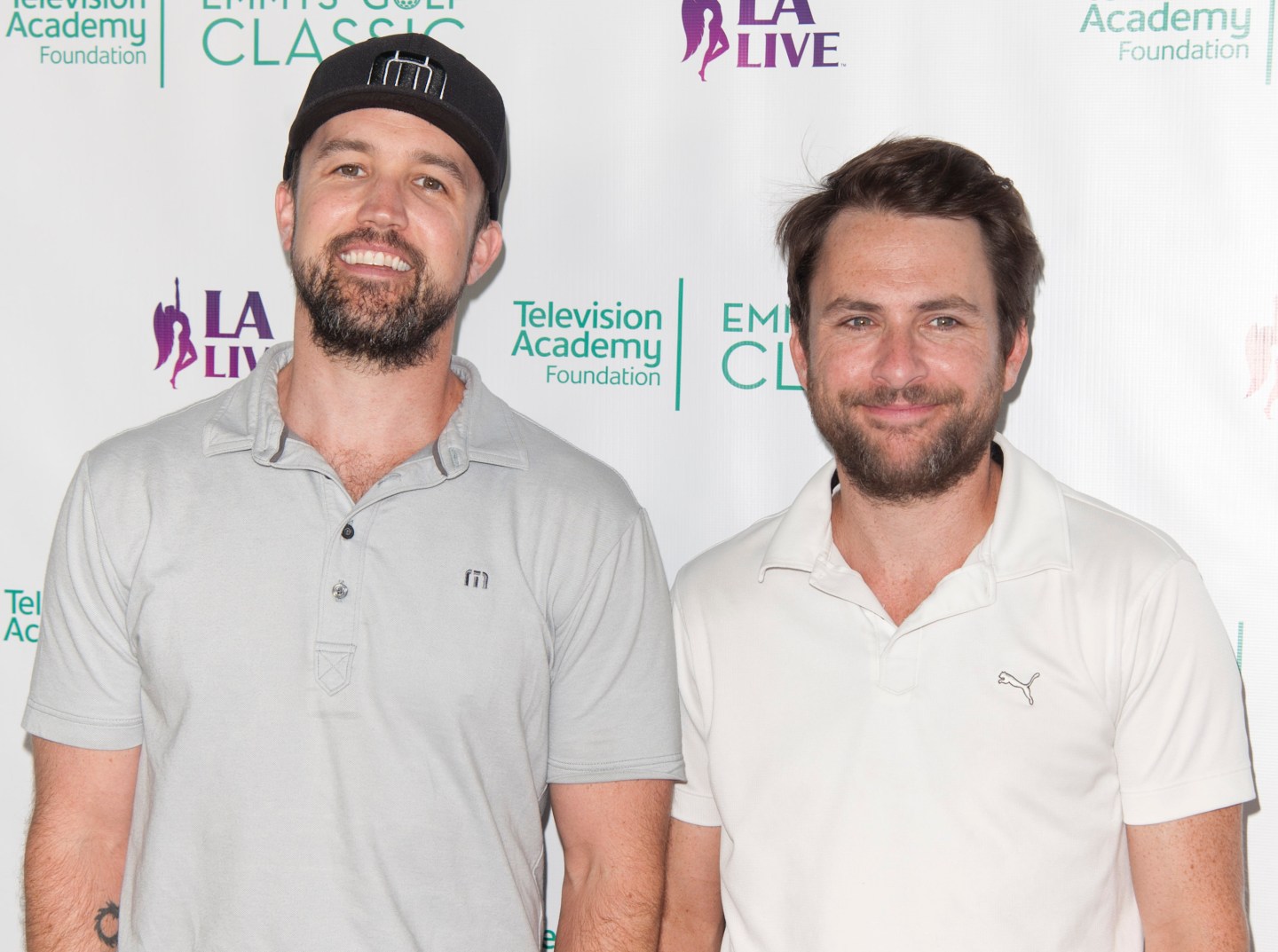 The new series, which Apple is ordering without a pilot, will star McElhenney and be set in a video-game development studio, Variety said. McElhenney and Day will write the series and serve as executive producers.

McElhenney and Day are also executive producers on “Its Always Sunny in Philadelphia,” which will begin its 13th season in September. FX has already renewed that show for its 14th season.

Apple is spending an estimated $1 billion this year on original TV programming, far less than Netflix, HBO, and Amazon but enough to make waves in the market for video programming.

Apple’s initial foray into original programming was “Planet of the Apps,” a reality TV series in which app developers pitched their app ideas to celebrities. That show received scathing reviews during its first season, with no announced plans for a second season.

Apple has since followed up with original shows such as “Carpool Karaoke: The Series,” as well as plans for a series based on Min Jin Lee’s successful novel “Pachinko,” and a series based on Terry Gilliam’s adventure comedy “Time Bandits.”

Apple has also signed content deals with Oprah Winfrey and M. Night Shyamalan for other series.