Tips from Top Marketers on Balancing Data and Intuition 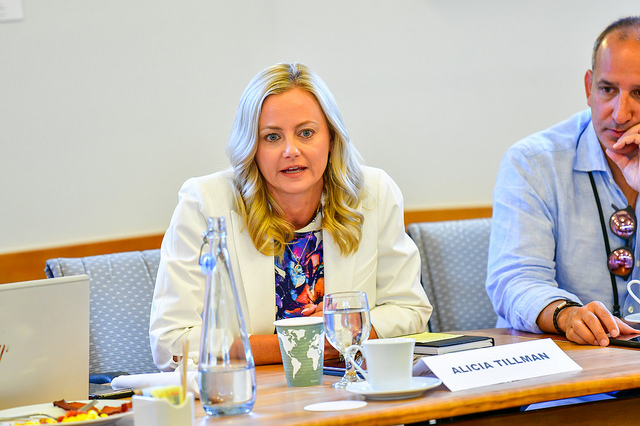 Marketers have more access to data and means of measurement than ever before. So, where does that leave the more amorphous and subjective tools that the industry has long relied on, like gut instinct?

“Data is an enabler,” said SAP chief marketing officer Alicia Tillman, at Fortune‘s Brainstorm Tech conference this week, but “it has to go hand in hand with this notion of behavior and intuition.”

She added that data can allow for a lot of insights into behavior, but deploying it effectively also requires “a fair bit of empathy.” Data also can’t replace personalized connections, she said.

Cushion gave the example of a retailer, which was defining loyal customers as people who had visited its stores five times a year. But a closer look revealed that they were heavy shoppers of the entire category, not just that specific retailer. “They were not shopping with them more than anyone else,” she said. That insight let the retailer better target those frequent shoppers to turn them into actual loyal customers.

Frank Cooper, the global chief marketing officer of BlackRock, explained that rarely does an isolated incident impact behavior. “Influence comes from all sorts of places,” he said. He gave the example of retirement, which he said BlackRock believes has reached crisis levels across the globe. Cooper said that you need to get people to think about retirement in ways that are consistent with their lifestyle. Influencing that behavior requires a personalized approach, “but also nudging them.”