Why a Melanoma Blood Test Would Be Such a Big Deal 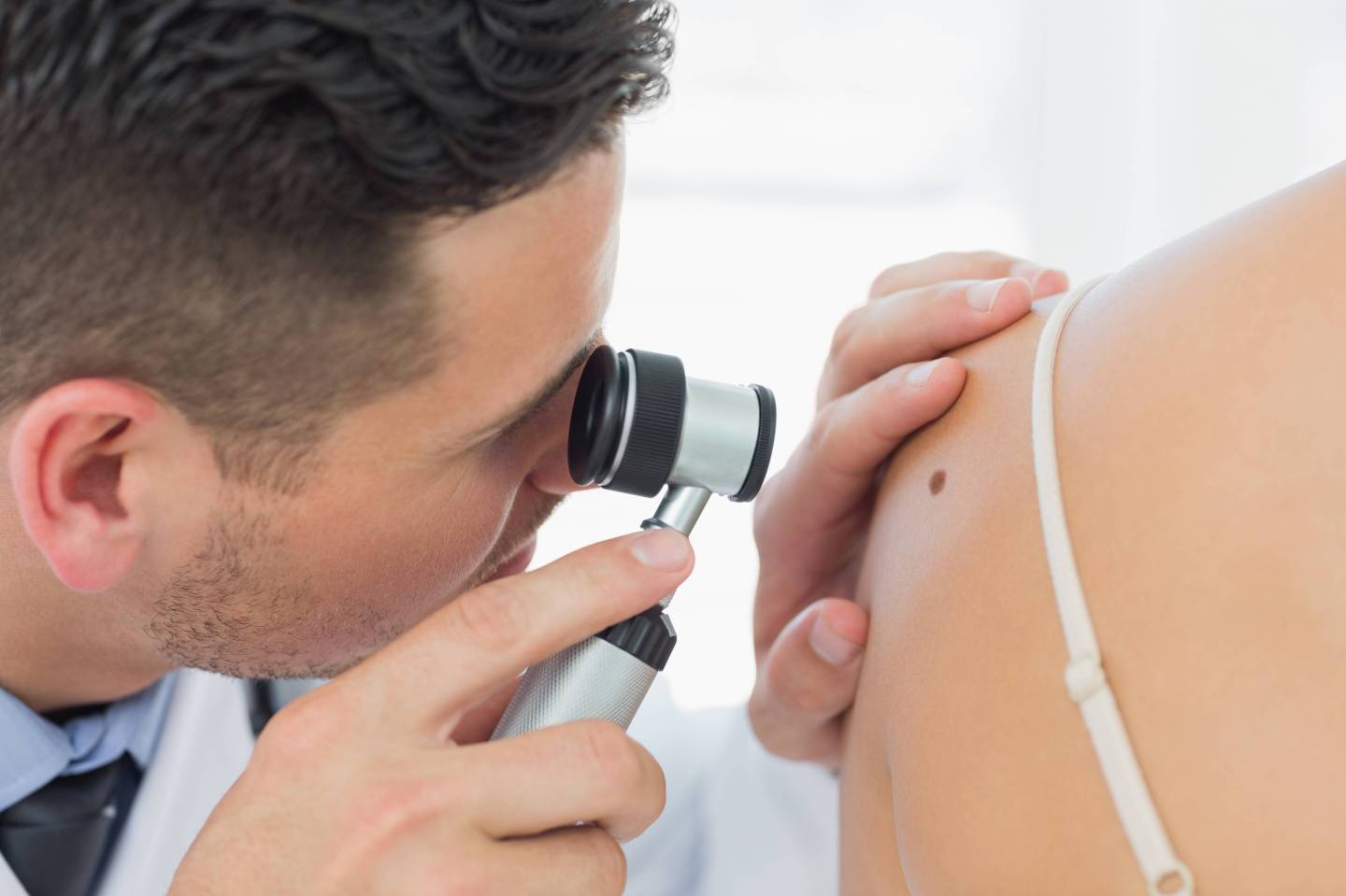 Australian scientists say that, in a “world first,” they’ve developed a blood test for melanoma that can catch the deadly skin cancer at its earliest stages. A melanoma blood test would be a significant advance in the public health fight against cancer for a number of reasons—especially since earlier diagnosis of the disease is associated with a significantly higher chance of surviving it.

The researchers from Australia’s Edith Cowan University say their test was about 80% accurate in correctly diagnosing people with melanoma in a small, early stage trial. The test, which detects a certain mix of antibodies in the blood associated with people who have melanoma, was used on about 100 healthy individuals and 100 people with the cancer. Eventually, the scientists hope they can get the test’s accuracy up to 90% in later trials as they seek regulatory clearance for it.

Lead researcher Pauline Zaenker hailed the test as a potential breakthrough for patients. “Patients who have their melanoma detected in its early stage have a five-year survival rate between 90 and 99 percent,” said Zaenker in a statement.

Public health data from groups like the National Cancer Data Base and other data compiled by major treatment facilities like the Moffitt Cancer Center bear out those numbers. More than 90% of patients tend to still be alive five years after their melanoma diagnoses if it’s caught at Stage 1; for those whose disease isn’t diagnosed until Stage 3, the number dwindles down to 60% or lower.

What makes melanoma more dangerous than far more common skin cancers such as squamous cell and basal cell cancer is its ability to spread much more quickly to other parts of the body unless promptly diagnosed, according to the American Cancer Society (ACS). Right now, melanoma is usually diagnosed through a biopsy of a mole or suspicious skin lesion—a procedure that can be expensive and potentially painful.

Cancer blood tests, also called “liquid biopsies,” have long been an aspirational goal for biotechnology and diagnostics firms, including upstarts like Guardant Health and Grail.