Texas Instruments’ CEO Resigned Abruptly. Here’s Why Its Investors Shrugged It Off 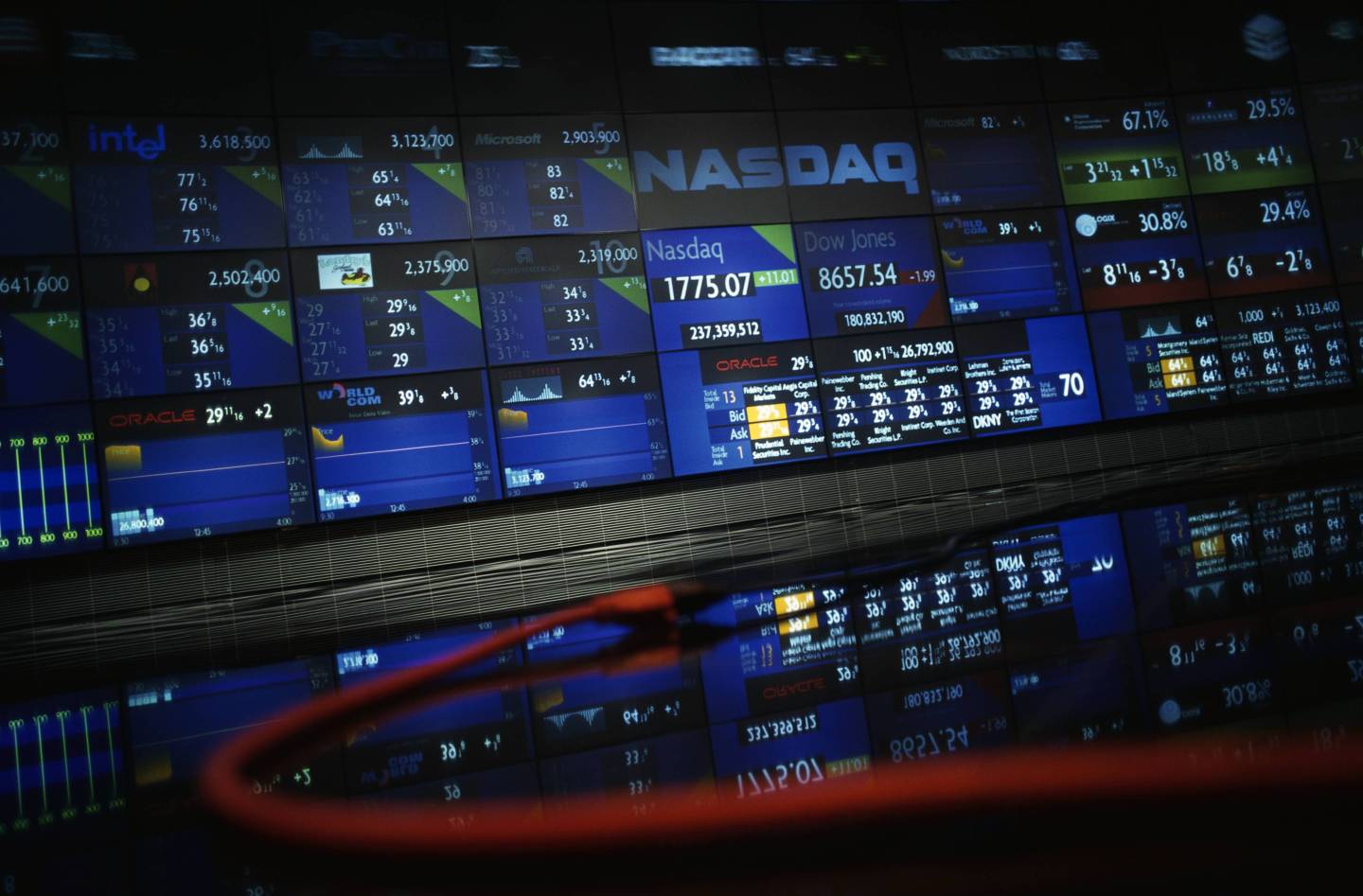 It’s not everyday that a CEO resigns after violating his company’s code of conduct – and then investors shrug it off. That’s what’s happened Tuesday at Texas Instruments.

After the stock market closed, Texas Instruments announced that Brian Crutcher was stepping down after two months as CEO because of unspecified violations of TI’s code of conduct. His predecessor, Rich Templeton, would take back the reins indefinitely. TI said it is not looking to hire anyone to replace him.

The bombshell news had limited impact on Texas instrument’ share price, which in after-hours was trading 1% below its closing price Tuesday. That seemingly nonchalant reaction may have less to do with the seriousness of Crutcher’s behavior than with the assurance that Templeton was resuming his old duties.

Templeton had served as CEO since 2004, when the stock was trading around $25 a share. Since then, the stock has risen as high as $116 a share this month, a gain of 344%. During that same time, the Nasdaq Composite has risen 295%. TI’s performance is especially impressive given that some other chipmakers have struggled in the past 15 years.

“For decades, our company’s core values and code of conduct have been foundational to how we operate and behave, and we have no tolerance for violations of our code of conduct,” Mark Blinn, the lead director of TI’s board, said in a statement. “Over the past 14 years, Rich has successfully led TI to become the company it is today, and we have great confidence in his values and ability to continue to lead this company forward.”

Last month, Intel’s CEO Brian Krzanich resigned following the discovery of a consensual relationship he had in the past with an Intel employee.

Unlike Intel’s situation, the outlook for TI seems less tumultuous with Templeton’s return. Intel, by contrast has its former CFO filling in temporarily as CEO while it searches for a long-term successor. Intel’s stock is down 6% since Krzanich’s departure.