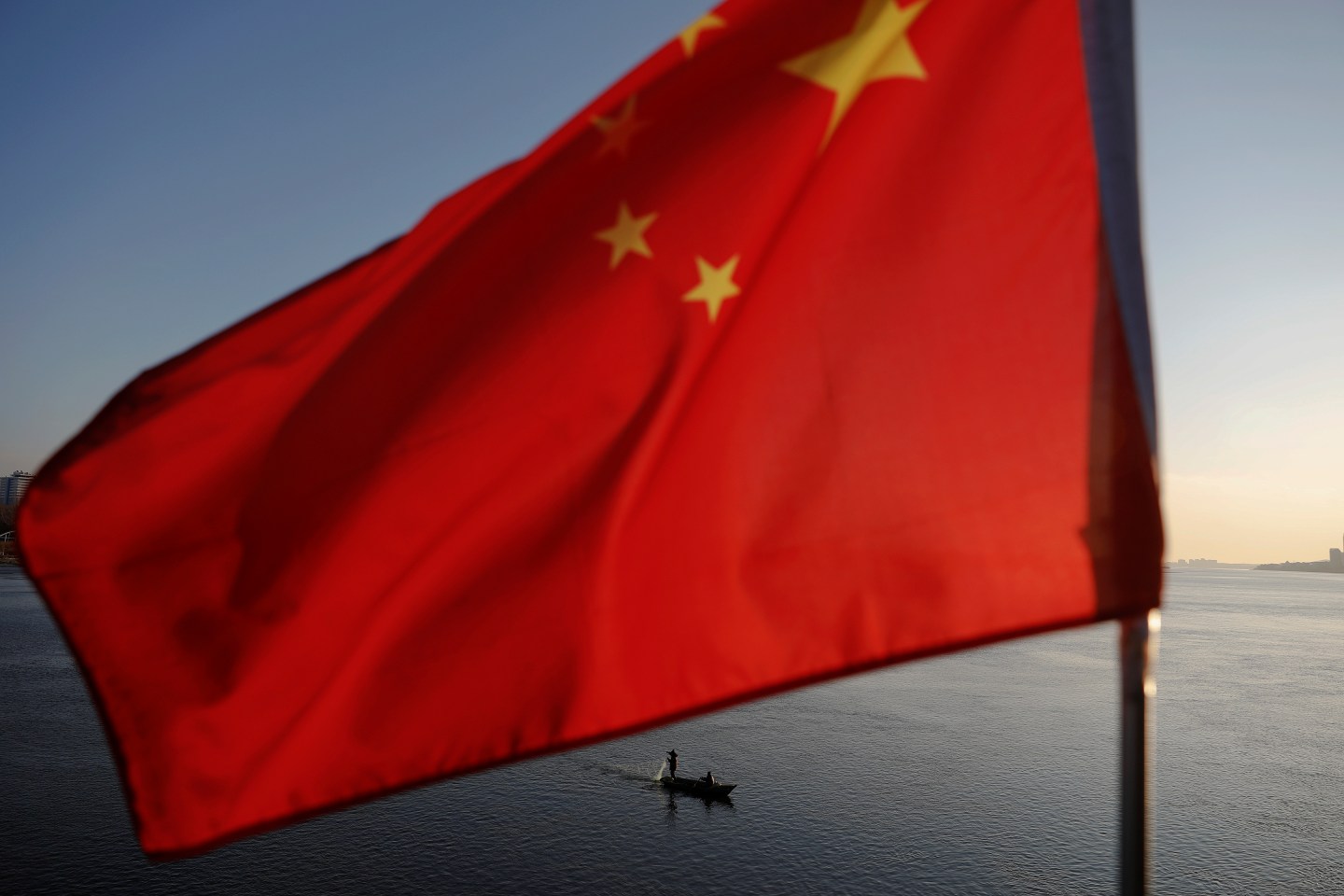 North Korean fishermen are seen as a Chinese flag flutters from the Broken Bridge as the sun sets over the Yalu River between the North Korean town of Sinuiju and Dandong in Liaoning Province, China, November 19, 2017. In the Chinese city of Dandong, signs of neighbouring North Korea are pervasive. REUTERS/Damir Sagolj SEARCH "SAGOLJ ROAD TRIP" FOR THIS STORY. SEARCH "WIDER IMAGE" FOR ALL STORIES. - RC11E6C34420
Damir Sagolj REUTERS

Silicon Valley will soon face fierce competition in global markets from China’s rising tech giants—and they won’t be easy to fend off.

That was the consensus during a session about China and innovation on Tuesday at Fortune’s Brainstorm Tech conference in Aspen, Colo. With consumer products sharpened by years of competition in their massive, fast-growing home market, Chinese companies such as Alibaba and Tencent will make for tough rivals abroad.

“You only ignore China now at your peril,” said Gary Rieschel, founding managing partner of Qiming Venture Partners, and an investor with two decades of experience in China. “What’s going to happen when China innovation goes around the world? U.S. firms are going to struggle with that if they don’t have a good handle on it.”

Venture capitalist Connie Chan, a general partner at Andreessen Horowitz, said that Western tech companies risked losing out to Chinese companies in fast-growing emerging markets if they fail to understand how they operate. “The importance of studying China is not just that a Chinese company might come to the U.S. and beat you head-on,” says Chan. “The danger is that you might lose Southeast Asia, you might lose Africa.”

Chan said that there is still some knowledge among U.S. investors and companies about how successful Chinese web giants such as JD.com, Alibaba, and Tencent operate, as well as how their business models differ.

“Awareness has definitely improved,” said Chan. “But true understanding of what these companies do is still lacking.”

Ying Wang, a managing director at VC firm Fosun RZ Capital, pointed to a super app, like Tencent’s WeChat, on which consumers can do everything from buying train tickets to ordering food to hailing a ride, as an example of how Chinese tech innovators differ from their U.S. counterparts. Whereas U.S. entrepreneurs are more product and tech focused, and want to do one or two things perfectly, Chinese companies are “more aggressive and user-centric,” said Wang. They’re constantly looking to add new services and asking, “What else can I do for you?”

That drive to do more has driven big technological advances. “China is at least three or four years ahead on mobile payments,” said David Chao, co-founder of DCM Ventures. The payment ecosystem on WeChat, for instance, is allowing other entrepreneurs to build businesses on the platform, and “that’s igniting a whole new economy.”

There is already a war for the best talent in fields such as A.I, and it will only escalate with the growing financial heft of Chinese tech companies, said Chan. That will be especially true if U.S. immigration policy makes it hard for the best students from China to stay in America, or to come over to study at U.S. universities in the first place.

“The market opportunity in China is so large, these companies can go toe-to-toe on salary with Google,” said Chan.