A Ghost Town in California Just Sold for $1.4 Million 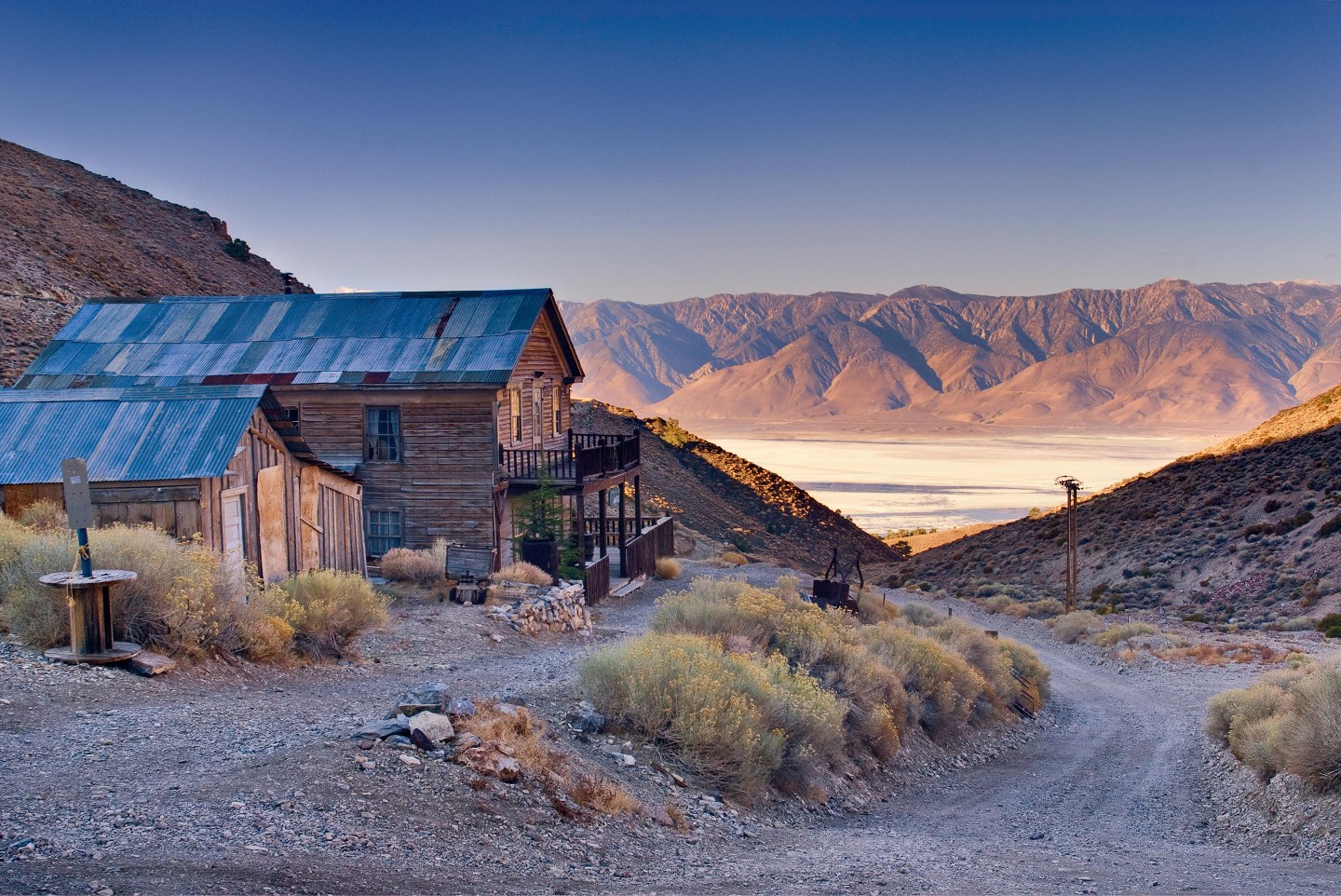 Buyers Brent Underwood, Jon Bier, and a group of Los Angeles-based investors beat out other offers, in hopes of breathing new life into the ghost town, while also holding on to the history, according to the San Francisco Chronicle. The sale for Cerro Gordo (by coincidence) closed on Friday, July 13.

“We received about a dozen offers, Mr. Underwood’s offer was appreciated by the sellers,” real estate agent Jake Rasmuson told CNN. “There were other offers, but Mr. Underwood’s plan was beneficial to the preservation and public use of the property.”

The town, consisting of 22 structures and 300 acres of land and mining permits in the Inyo Mountains, was once a mining town that sprung up when silver was found in the area in 1865.

“In its heyday, it averaged a murder a week,” Rasmuson said to CNN. “It’s really part of the Wild West.”

In the late 1870s, a fire, along with falling lead and silver prices hit the town, “effectively ending this era of activity at Cerro Gordo,” according to the Cerro Gordo website. Minerals were still being mined in the area as late as 1938. The town had been owned for decades by a single family, who opened the property for tours. (And its longtime caretaker Robert Desmarais will continue to live there, according to NBC Los Angeles.)

Underwood, who owns the HK Austin hostel (also built in a historic building), and Bier want to renovate some of the buildings to make them habitable for guests, bring running water to the town, and add amenities like WiFi. They’d like to use the property to host events, concerts, writing retreats, theater, and other programming — all in an authentic western mining town. Fortune contacted Underwood for more information about plans for the property — including a price point. (It’s hard not to think of the HBO show Westworld, minus the AI hosts.)

“We want to maintain the historic nature of the property while introducing amenities that will allow more people to enjoy this piece of American history,” Underwood told the Chronicle. “We have spent a lot of time with the current owners and caretaker to learn the history of the place. I’ve read all the books I can find on the town. I can’t express our excitement to be able to continue the care of this beautiful location.”