Monsanto’s Roundup Is on Trial. The Charge: Causing Cancer 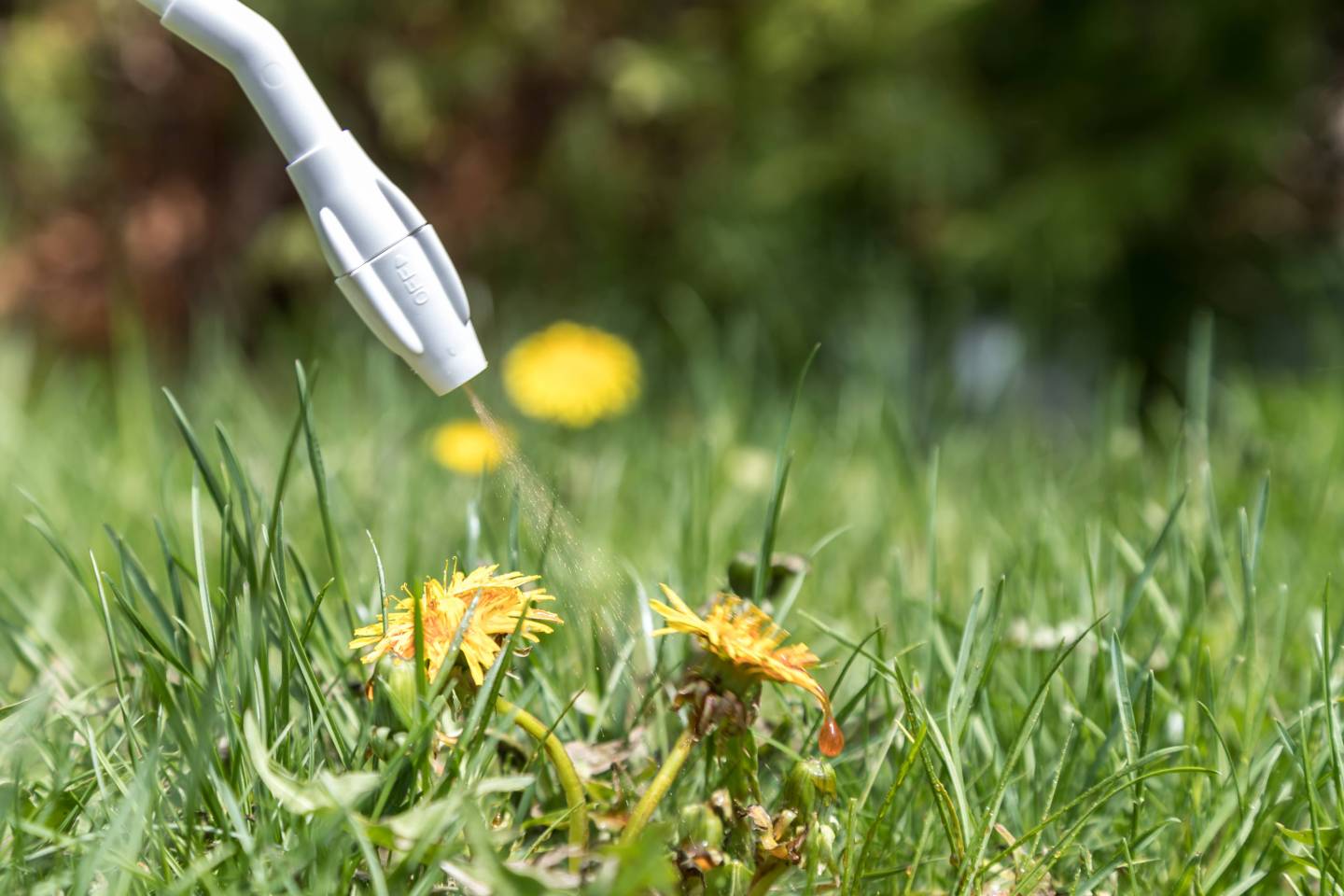 On Monday, proceedings began in San Francisco Superior Court to answer that question. The plaintiff, Dewayne “Lee” Johnson, a 46-year-old former groundskeeper at a Bay Area school district, claims Monsanto hid evidence that the active ingredient in its Roundup herbicide causes cancer. Johnson was diagnosed with non-Hodgkin lymphoma four years ago, according to the San Francisco Chronicle.

The ingredient in question is glyphosate, which California added to a list of chemicals known to cause cancer just last year. Glyphosate is also listed by the World Health Organization’s International Agency for Research on Cancer as a probable human carcinogen.

Johnson’s attorney said in opening statements that since 2000, there has been mounting evidence that glyphosate causes genetic damage. He further noted that Monsanto has worked to suppress and ignore than information.

Roundup is not the ag giant’s only concerning chemical. Another, Dicamba, is a herbicide that has been banned in Arkansas and is known to drift into other areas, compromising non-Monsanto crops.

Depending on how the Roundup trial plays out, it’s expected that Johnson’s suit, which he filed in 2016, could open the floodgates for many more similar suits against the biotech giant—up to at least 4,000 of them, according to the Chronicle.

Despite the controversy surrounding it, Roundup continues to be a lucrative product, earning Monsanto annual revenue of $4.8 billion. And regardless of the trial outcome, Monsanto will soon get the rebranding benefit of a new name, thanks to the $66 billion buyout by pharmaceutical giant Bayer.