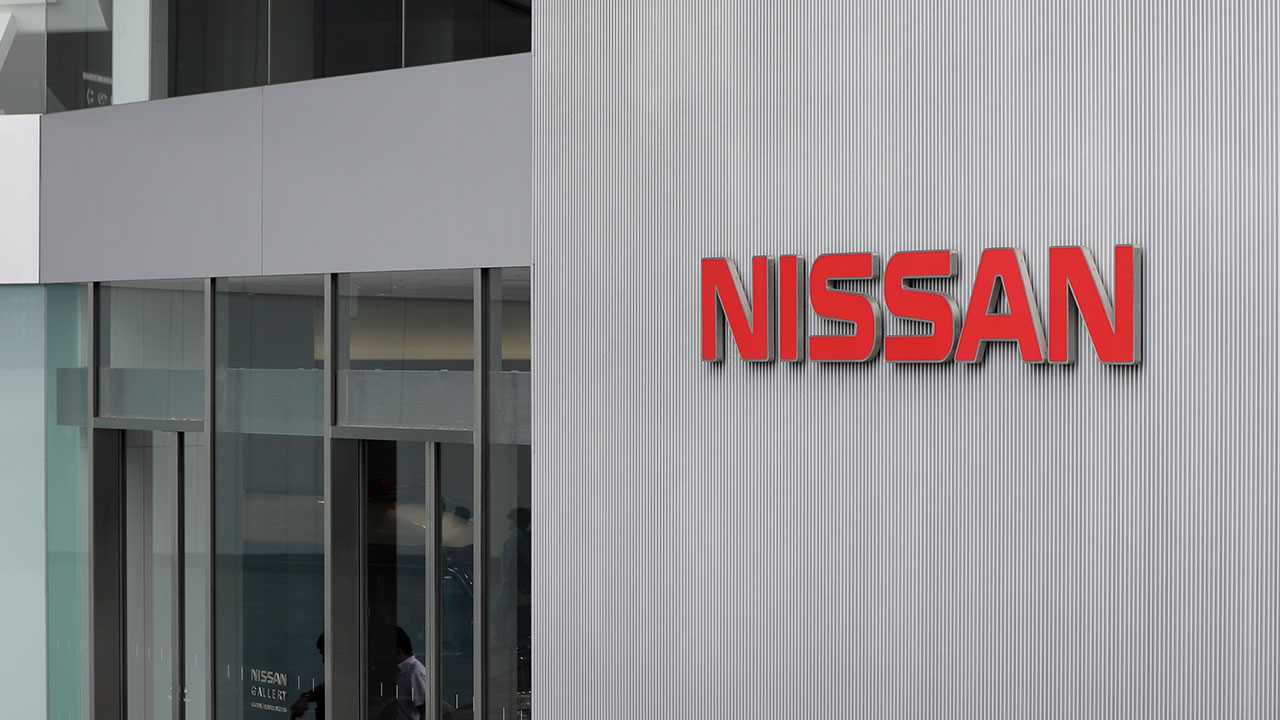 Remember the days when car companies, especially Japanese manufacturers such as Nissan, were being hailed for making big advances in fuel efficiency? Happy times.

The auto giant admitted Monday that its plants in Japan had been falsifying exhaust emissions and fuel efficiency test data. The falsifications came to light as a result of a company-wide compliance audit that was in turn prompted by revelations last year of “misconduct” in Nissan’s inspection procedures. The earlier incident led to the recall of 1.2 million vehicles.

Nissan’s Monday revelation caused its share price to drop by more than 4.5%.

“Nissan understands and regrets the concern and inconvenience caused to stakeholders as a result of its [inspection process] issues last year. Proactive initiatives to prevent recurrence of such issues have led to the discovery of this misconduct, for which the company is regretful,” the company said in a statement.

However, Nissan (NSANY) said that all the vehicles produced in these plants still conformed to Japanese safety standards—with the exception of the GT-R sports car. And it denied that it had released bogus fuel economy figures.

“The Nissan vehicle-type approval average measurement values guarantee the catalog specifications for exhaust emissions,” the company said. “Similarly, Nissan has also re-verified log data to confirm that all models subject to sampling tests guarantee the Nissan catalog specifications for fuel economy, meaning there are no errors within the fuel economy figures disclosed by Nissan.”