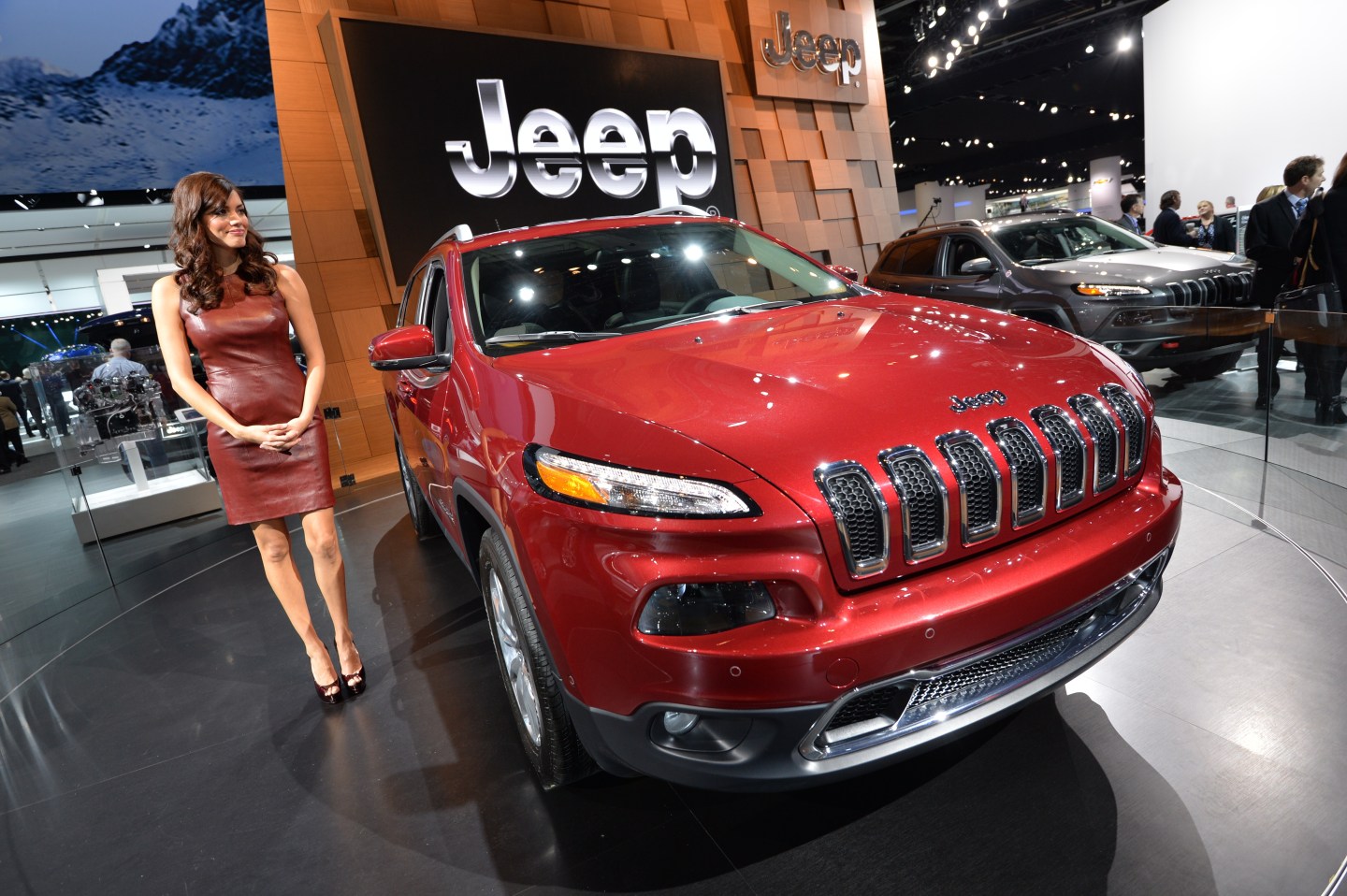 The U.S. Environmental Protection Agency on Thursday accused Fiat Chrysler Automobiles NV of using software that allowed excess diesel emissions in 104,000 U.S. trucks and SUVs sold since 2014, the result of a probe that stemmed from regulators’ investigation of rival Volkswagen.

The EPA and California Air Resources Board told the automaker it believes its undeclared auxiliary emissions control software allowed vehicles to generate excess pollution in violation of the law.

FCA said in a statement on Thursday that it is “disappointed” with the EPA assertions. It also said that its “diesel-powered vehicles meet all applicable regulatory requirements.

FCA said will prove to the EPA that its emissions controls are “properly justified and thus are not ‘defeat devices’ under applicable regulations.”

“Failing to disclose software that affects emissions in a vehicle’s engine is a serious violation of the law, which can result in harmful pollution in the air we breathe,” said Cynthia Giles, an EPA official, in a statement.

California Air Resource Board chair Mary Nichols said, “Once again, a major automaker made the business decision to skirt the rules and got caught.”

FCA’s Milan-listed shares erased more than one tenth of their value in just 20 minutes of trading after the news. The stock was automatically suspended several times was last down 16 percent, weighing on the auto sector and wider European stock markets.

The EPA has for months declined to certify Fiat Chrysler’s 2017 diesel vehicles for sale in the United States, but the automaker has continued to sell 2016 diesel models.

In September 2015, EPA said it would review all U.S. diesel vehicles following an admission from Volkswagen that it installed software in cars allowing them to emit up to 40 times legally permissible level of pollution.

On Wednesday, VW agreed to pay $4.3 billion in criminal and civil fines and plead guilty to three felonies for misleading regulators and selling polluting vehicles.

The EPA has extensively investigated the vehicles and Fiat Chrysler has turned over significant documents as part of the probe, two people briefed on the matter said.

Fiat Chrysler could face fines of about $44,000 per vehicle if it is proven that it violated emissions rules.