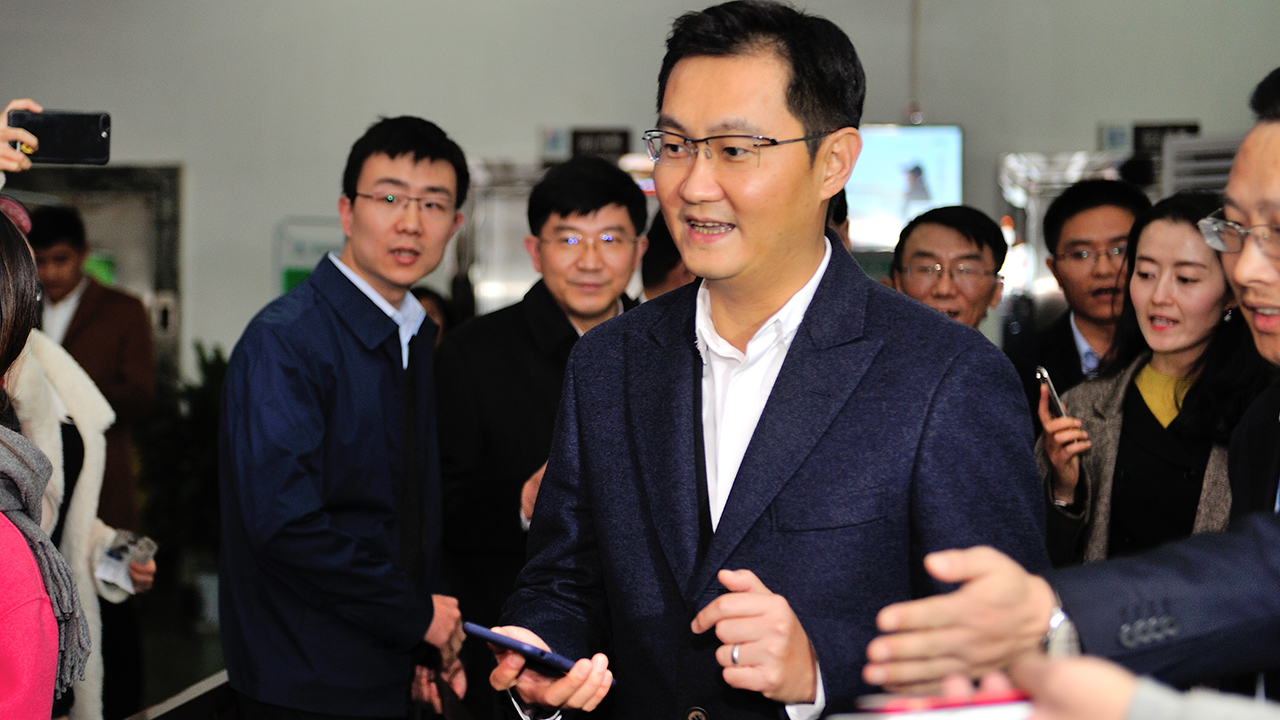 I declared my independence last week from most things digital. I kept email, Twitter, and even the news in all formats to a bare minimum and instead buried my nose in books (more on that below), talked to family and friends, and enjoyed the great outdoors. It was a great feeling; you should try it.

This smartphone addiction is for real, despite the optimistic spin these McGill University researchers that Aaron unearthed last week put on the matter. You know it’s serious when Tencent CEO Pony Ma longs for his phone while speaking at a conference and Apple’s Tim Cook dogfoods a new iPhone feature to pick up his device less frequently. Maureen Dowd acidly contributes to the dark scenario about social media addiction with her frightening and depressingly serious suggestion that the President of the United States is addicted to Twitter.

The veteran columnist raises another thorny question: What should be the reaction of employees when their company facilitates repugnant behavior? (It is a sad—Sad!—statement on our times that the leader of the free world needs to be exempted from Twitter’s policies against vile and otherwise hateful speech.)

Fortune’s Alan Murray, writing in the CEO Daily newsletter, addressed the role of employees last week, arguing that tech workers at places like Google, Microsoft, and Amazon “should back off their insistence that their companies stop working with the U.S. government on defense and immigration issues. And if they don’t back off, their employers should ignore their pleas.”

I beg to differ with Alan. It isn’t the job of employees to be nuanced or precise when they are outraged by what their government does or says. It’s the job of leaders to craft a prudent response that takes into account the concerns of their employees and other stakeholders. And ignoring the pleas of their workers is about the last thing corporate leaders should do.

I read two historical novels on vacation, both set in periods long before smartphones. Christopher Buckley’s The Judge Hunter is simultaneously silly and informative, a delightful romp through colonial America. Love and Ruin, Paula McLain’s fictionalized account of war correspondent Martha Gellhorn’s short, tumultuous marriage to Ernest Hemingway, offers a gripping portrait of a strong woman thriving in what was very much a man’s world.

I recommend them both the next time you get to unplug.

Up, up, and away. Opening the way for significant regulation of drones flown by hobbyists later this year, a federal appeals court on Friday upheld the authority of the Federal Aviation Administration to impose rules on all kinds of remote pilots. The coming FAA crackdown on amateur drone flights is exactly what big companies like Amazon and Google have been seeking to clear the air, so to speak, for their commercial services.

Tamperproof. While the acquisition of Time Warner was pending, AT&T execs tried to signal that it would be largely business as usual at the entertainment giant once the deal was done. Now that the deal is done, it may not be business as usual, however. Apparently, AT&T wants HBO to morph into a more Netflix-like service with lots more content and broader appeal, the New York Times reports, based on a recording of a recent internal meeting it obtained.

Not appropriate. A new report says some hate groups are slipping their merchandise past Amazon's internal monitors and offering it for sale on the e-commerce giant's site. The Partnership for Working Families and the Action Center on Race and the Economy found children’s products for sale with images such as a cartoon frog wearing a Nazi SS officer’s cap and a baby onesie with the Ku Klux Klan's burning cross. Amazon said it has guidelines banning the sale of offensive content and violators "are subject to swift action including potential removal of their account."

Streaming scene. Following in the footsteps of rival Spotify, Tencent's music service will be spun off in an initial public offering in the United States. Tencent Music has about 600 million users, though fewer than 3% pay for a subscription. The IPO of another well-known Chinese tech brand went poorly, however. Shares of smartphone and gadget maker Xiaomi fell as much as 6% after its debut on the Hong Kong exchange on Monday, before closing with a 1% loss. In part, that may be due to overall weakness in the Chinese stock market on Monday over the growing trade war with the United States. Speaker maker Sonos also filed to go public, disclosing its devices are in more than 7 million households.

Enemies and allies. Amidst all of Facebook's troubles on Monday came what is probably only a minor addition, but a symbolically important one. The massive Communications Workers of America union, perhaps trying to curry favor with its anti-Facebook lobbying major employers, called on the Federal Trade Commission to break up the social network.

One problem with digital currencies like bitcoin is the ease with which an owner can lose their stash. A single forgotten password can cut off access forever. Wall Street Journal reporter Elliott Krause notes that some $20 billion of bitcoin may be missing. He profiles four services to help find missing cryptocurrency, including one offered by Greenville, S.C., hypnotist Jason Miller.

Through hypnosis, Miller helps patients remember their password or the location of their hard drives—much as he’d help them recover a lost wedding ring. “Everybody has a photographic memory,” Miller said. “With skilled hypnotic regression, you can access that photograph.”

Price: 0.5 bitcoin upfront, plus 5% of the amount recovered. (Clients either buy more bitcoin or pay from other bitcoin accounts; Miller also accepts Ethereum and litecoin.) Miller never has direct access to the digital currency, “but usually when [clients] find their lost bitcoin, they’re so excited that they have no problem sending the commission on that reward,” he said.

Game Developers Fired After Arguing With Fans on Twitter By David Z. Morris

In Space, Nobody Can Hear You Stream: Kepler Telescope to Send NASA Its Last Images By Glenn Fleishman

Adam and I may be back, refreshed and ready to go after some time off, but you may be about to start your time out of the office. Lucky for you, our colleague, Fortune editor Rachel King, is back with her second recommended beach reading list of the summer, this time focused on page-turning novels with a business or tech theme.