U.S. Birth Rates Are Tumbling. If You Want to Know Why, Follow the Money 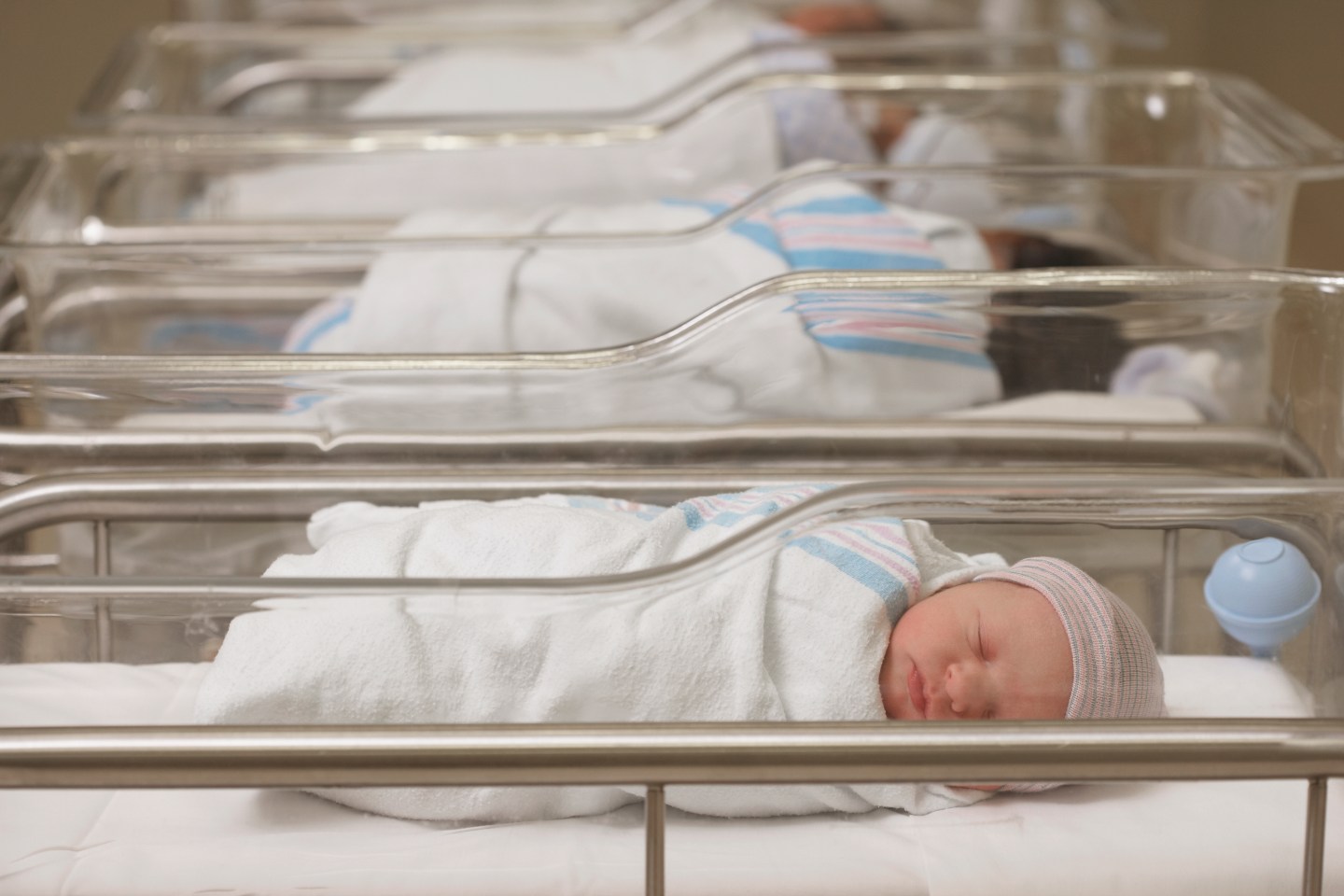 Statistics released a couple months ago showed that the U.S. birth rate is at its lowest in three decades, with its third annual decline in a row. But why are Americans having fewer babies?

According to a new poll conducted for the New York Times by Morning Consult, it’s mainly a financial thing. When young adults were asked why they were having fewer children that they would like to, the expense of childcare topped the list of responses, at 64%.

After that, 54% of respondents said they wanted more time for the children they already have, but the next three most-popular answers were again economic: fears over the economy (49%), the inability to afford more children (44%), and waiting due to financial instability (43%). Insufficient paid family leave was pretty close down the list, at 39%.

According to the Times, around a quarter of those surveyed who had or planned to have children said they were in the position of having fewer than they wanted. And more than half of the respondents said they planned to have fewer children than their parents had.

As for those who had no intention of having children, or weren’t sure, the top reasons were the desire for more leisure time (36%) and the fact that they hadn’t yet found a partner (31%.) Then came the inability to afford child care, at 31%.

It’s worth noting that countries that have successfully reversed their declining fertility rates, such as Germany and Japan, have partly done so by introducing better child care policies and encouraging fathers as well as mothers to help out on that front. This helps mothers retain their careers, which is difficult when child care is seen as too expensive. Financial incentives have also played a part in those countries; Japan offers a one-time cash payout for having a baby, and Germany does monthly “kindergeld” payments