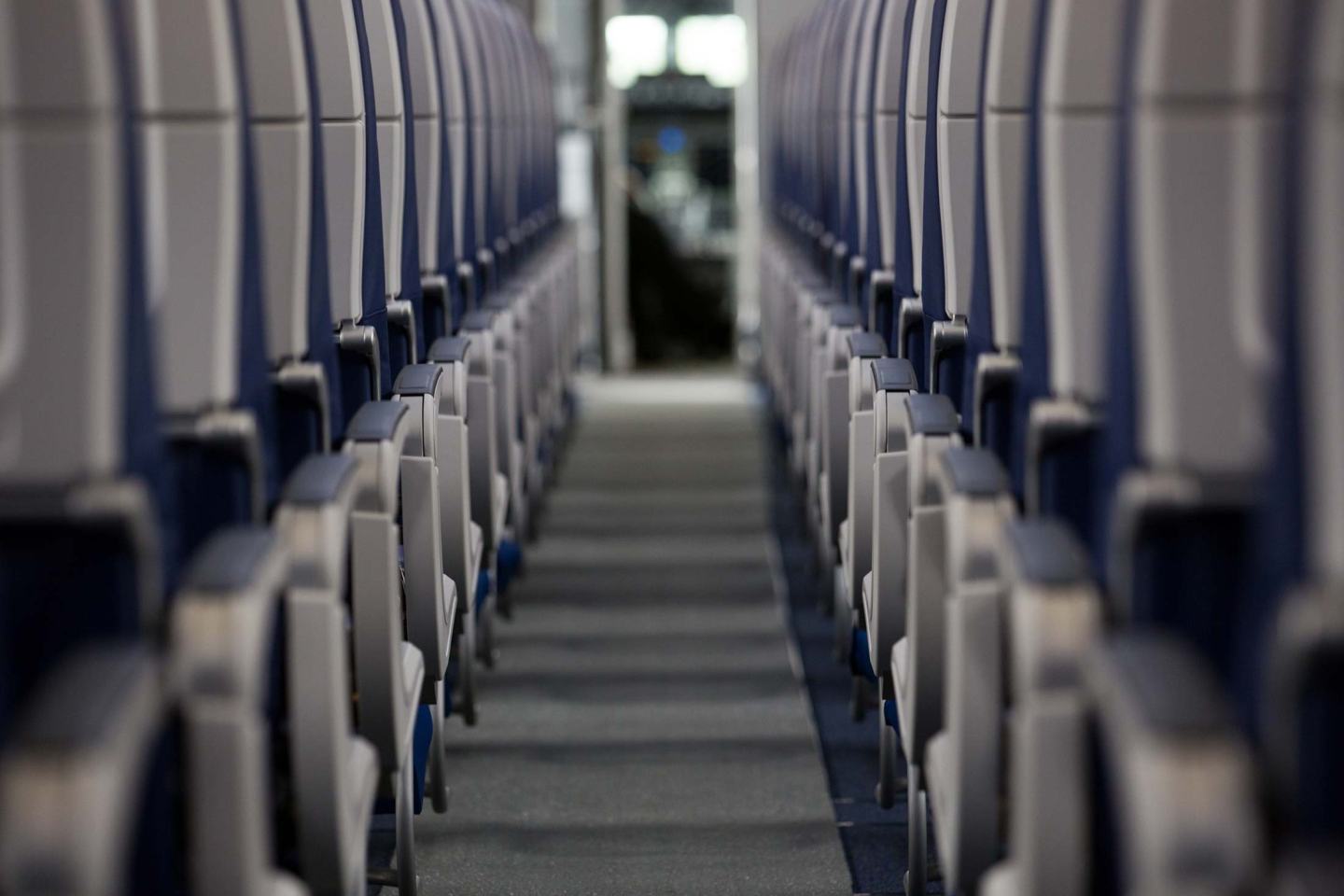 Airline passengers have been growing in size since the 1960s, even as airplane seat sizes have continued to shrink. And the Federal Aviation Administration (FAA), the national agency that oversees and regulates most aspects of civilian air travel, will not consider regulating seat size or legroom space, according to a statement from the agency.

The FAA’s statement follows a petition filed by The Flyers Rights Education Fund, a United States non-profit group that advocates for airline passengers. The non-profit says that what it calls “sardine seats” are a major safety concern, especially in case of emergency when passengers may need to move or exit an aircraft quickly. It asked the federal courts to get the FAA involved in regulating seat size. The FAA, in turn, refused, saying size complaints should be worked out between airlines and customers — that is, passengers.

The FAA refuses to recognize reality or do any emergency evacuation tests that reflect the actual passenger profile by size, age, physical capacity or emotional state of mind.

“The FAA has no evidence that a typical passenger, even a larger one, will take more than a couple of seconds to get out of his or her seat,” wrote Dorenda Baker, executive director of the FAA’s Aircraft Certification Service, in a statement. She noted that rather than seat size, how well passengers pay attention to flight attendant safety instructions has more to do with how well travelers comply with evacuation orders. Regulating safety instructions is something the FAA oversees.

Ruling from the U.S. Court of Appeals for the District of Columbia Circuit in July 2017, Judge Patricia Millett called it “the Case of the Incredible Shrinking Airline Seat.” She urged the FAA to reconsider its stance to not regulate legroom and other space issues within commercial aircraft.

Flyers Rights also notes their concerns are not limited to emergency evacuations. Passengers with a range of health concerns and medical conditions, including a history of blood clots, need room to move and stretch in their seats. Besides, basic comforts should seemingly count for something. The non-profit previously noted an alarming statistic: nearly half of male airline passengers’ bodies are wider than the average size coach seat, according to a 2015 petition.