Personal Loans Have Surged to a Record $120 Billion High 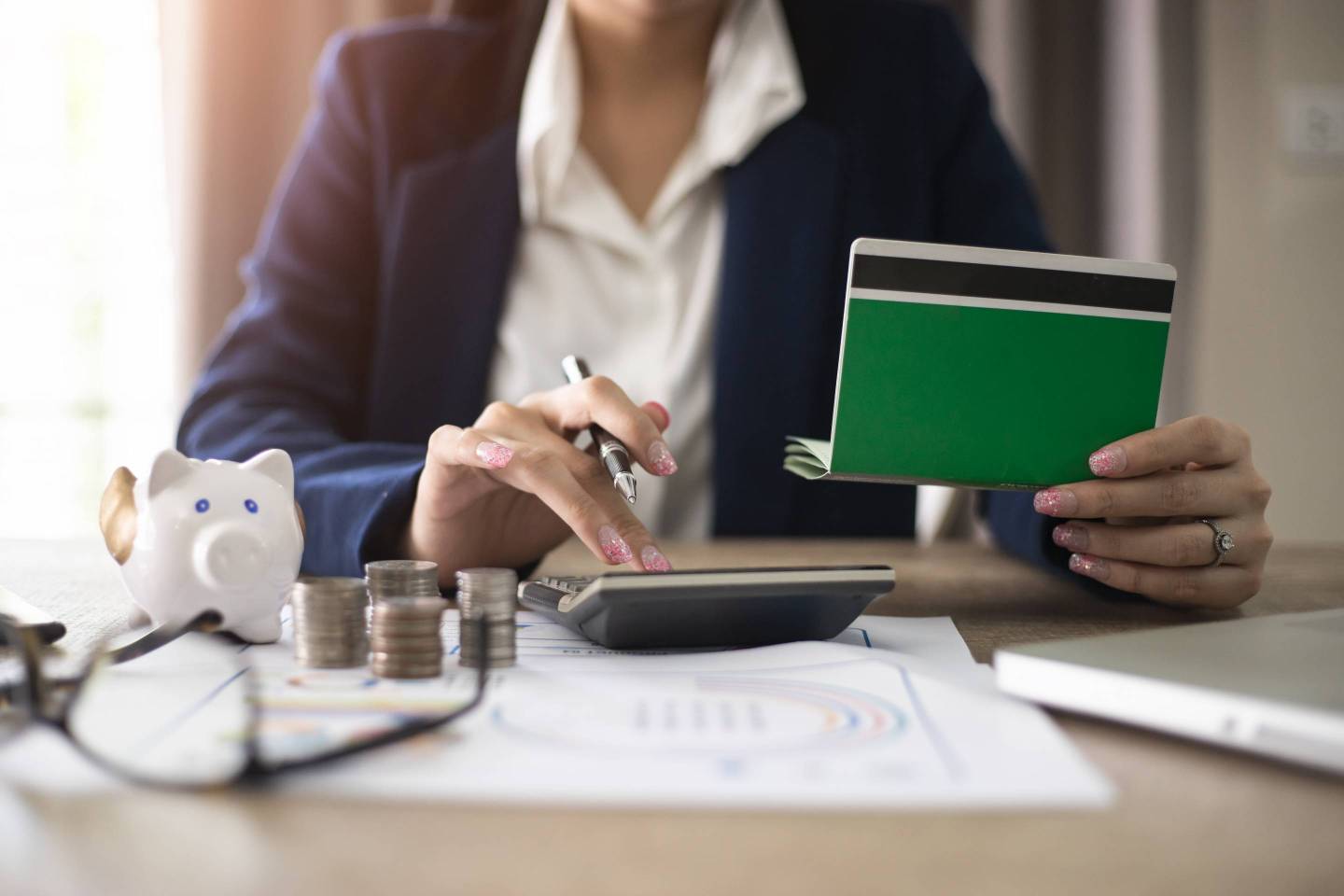 Heather Turner and her husband needed a few thousand dollars to jump-start the adoption of a teenager from Ukraine, and their timing was good: Lenders led by online firms have opened the spigot for personal loans, even if it comes at a steep price.

Personal loans surged to a record this year and are the fastest-growing U.S. consumer-lending category, according to data from credit bureau TransUnion. Outstanding balances rose about 18 percent in the first quarter to $120 billion. Fintech companies originated 36 percent of total personal loans in 2017 compared with less than 1 percent in 2010, Chicago-based TransUnion said.

The Turners, of Lewiston, Maine, needed a speedy loan and didn’t want to borrow against their house or car. Heather Turner said LendingClub arranged a 3-year loan for less than $10,000 last October at an interest rate around 23 percent — similar to that of a credit card. Most notably, the loan is unsecured.

“Is it a perfect loan? No,” Turner said in an interview. “We didn’t expect some low-interest personal loan with no collateral.”

Web-based firms like LendingClub, Prosper Marketplace Inc. and closely held Social Finance Inc. are driving the expansion of personal loans. LendingClub said in a filing that personal-loan originations in the first quarter soared 20 percent from a year earlier to $2.1 billion.

“A lot of credit goes to the fintech lenders for reinvigorating a loan category that’s been around forever,” Jason Laky, TransUnion’s consumer-lending business lead, said in an interview. “If you think about ‘It’s a Wonderful Life,’ George Bailey and his bank offered personal loans to the consumers. It’s a core banking product that’s been around since the beginning of banking.”

Established banks also have a piece of the market through online platforms including SunTrust Banks Inc.’s LightStream and Goldman Sachs Group Inc.’s Marcus.

“As a result of movements in technology, the opportunity in the consumer space has moved to us,” Goldman Sachs Chief Executive Officer Lloyd Blankfein said last month at the Economic Club of New York.

Such rapid growth has some analysts concerned about the potential for increased losses in consumer credit as interest rates rise. Total household debt in the U.S. hit a new peak in the first quarter, according to the Federal Reserve Bank of New York. Dean Athanasia, who runs Bank of America Corp.’s consumer banking business, said last month his firm is keeping an eye on consumers “layering” debt by tapping multiple lenders.

Wells Fargo & Co. analyst Don Fandetti said consumers have turned to personal loans to consolidate debt and make large one-time purchases amid a reluctance to tap home equity after the credit crisis. For a newer player like Marcus or some fintech companies, it’s easier to offer personal loans than go head-to-head with credit-card lenders, which have an edge in brand awareness, he said.

Personal loans accounted for just 1 percent of the total outstanding consumer balance of $12.9 trillion in the first quarter, according to TransUnion. The lion’s share of consumer debt is from mortgages, at nearly $9 trillion outstanding, followed by student and auto loans. The personal-loan segment is poised to grow further as lenders pull back from areas such as credit cards and auto, Fandetti said.

To be sure, not everyone is piling in. Discover Financial Services is among lenders that have scaled back on personal loans. CEO David Nelms said at a June conference that some fintechs “maybe get a little carried away on pricing and credit.”

But according to TransUnion’s Laky, the influx of players shouldn’t be a problem.

“It’s never unhealthy for the consumer to have more choices,” he said.

(An earlier version of this story was corrected to show that Blankfein, Athanasia and Nelm’s comments came last month.)