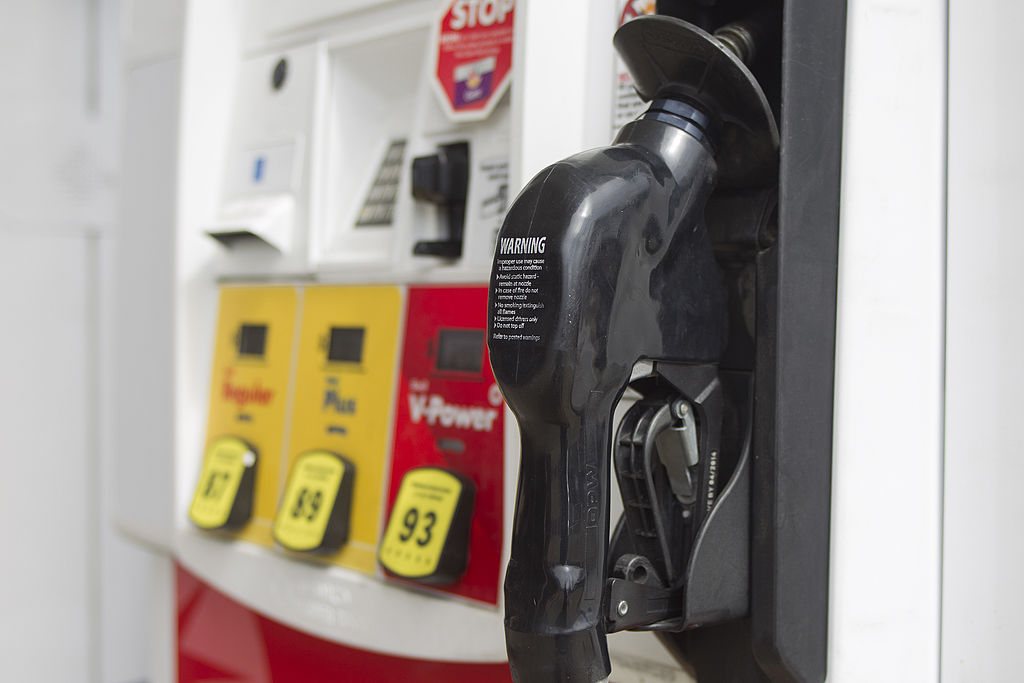 One unintended consequence of Donald Trump’s plan to choke off Iran’s oil exports could be renewed pain at the pump for millions of Americans, a risky political prospect with mid-term elections just months away.

With the oil market finely in balance after more than a year of OPEC-led supply cuts, the U.S. president has pressured Saudi Arabia and its OPEC allies to increase production to offset any losses in Iranian barrels. Yet even record output by the Saudis may not compensate for the combination of Iran cuts and expected output declines from politically unstable Venezuela and Libya.

“A surge in pump prices would be another drag on the rate of growth,” said Robert McNally, former energy adviser to President George W. Bush and the president of consulting firm Rapidan Energy Group. “If we’re looking at $3 plus gasoline later this summer and fall, that growth story is going to look weaker.”

The start of the summer driving season saw retail gasoline prices as high as $2.96 a gallon, according to the Energy Information Administration. Prices are now about 24 percent higher than they were a year ago, which could create a headache for Trump heading into November’s mid-term election. He could tap the country’s stockpile of oil reserves, much like President Bill Clinton did in a controversial move ahead of elections in 2000, but that’s unlikely to provide anything more than temporary relief.

“Trump seems to be taking these seemingly opposing actions where you have him speaking out of one side of his mouth about the need for OPEC to increase production to prevent gasoline price increases, but on the other hand you have him very clearly pushing for harsh Iran sanctions, said Clayton Allen, an analyst at Height Securities LLC. The combination won’t necessarily yield lower gasoline prices in the U.S, she said.

U.S. Energy Secretary Rick Perry on Thursday downplayed the impact of supply losses. “We are in a summer travel period, you have some pressure on supply side,” he said in Washington. Nevertheless, “I am quite comfortable that the world’s producers of crude are going to be able to meet that demand that’s out there.”

For now, U.S. efforts to persuade OPEC to turn on the taps appear to be bearing fruit. The cartel last week announced that its members and allies would raise output by 1 million barrels a day, a boost that will come mostly from Saudi Arabia.

“You can’t remove Iran’s exports and lose Libya and expect prices to go down even if the Saudis go all in,” said McNally. “That’s the harsh barrel-counting math that the administration is going to be confronting this summer and fall.”

It’s not yet clear how quickly Iranian exports might fall, or how compliant its buyers will be with U.S. sanctions. But, combined with losses from Venezuela and Libya, falling supply would likely strain global spare capacity, leaving little room for future disruptions.

“The president will intervene at some point, at least rhetoric-wise,” said Tariq Zahir, a commodity fund manager at Tyche Capital Advisors LLC. “Until we start seeing the proven barrels that are being put back onto the market, prices are going to remain strong.”