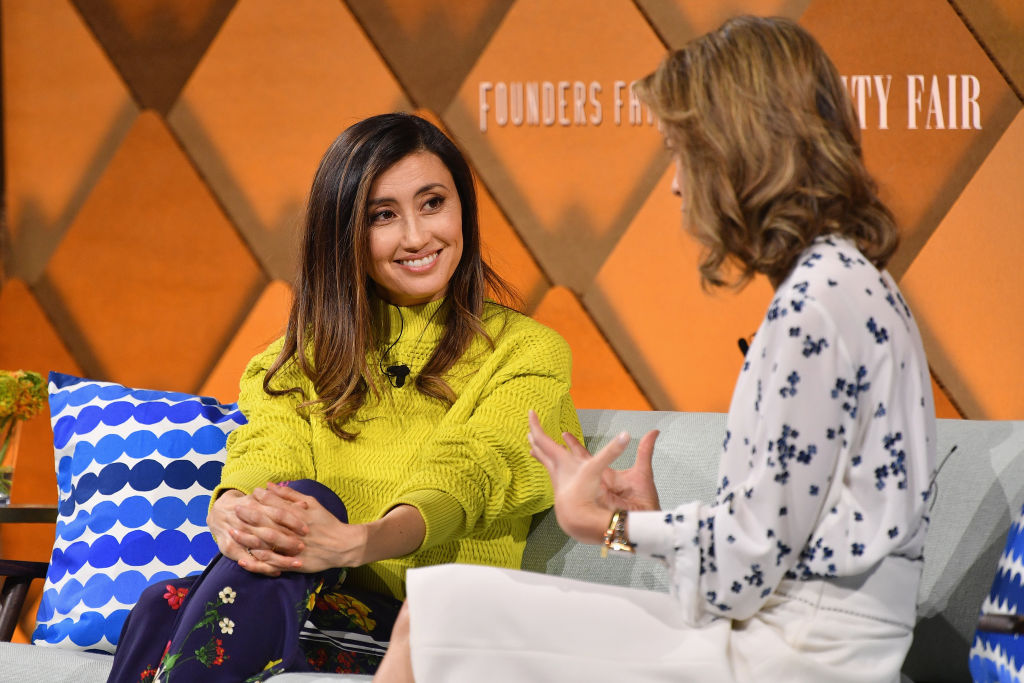 This morning, Glossier CEO Emily Weiss tweeted to announce Lake’s addition to the board, noting that “Katrina is the only woman to lead a tech IPO last year.”

Lake has become the first independent director for the startup, joining Weiss, Glossier president Henry Davis and three venture capital investors on the company’s board, according to Recode.

Lake, who has been featured on Fortune’s 40 Under 40 List, founded personal styling service Stitch Fix seven years ago and took it public in November. She has built an impressive business with nearly $1 billion in revenue on just $42 million in venture capital. Her company is valued at more than $2.7 billion.

Many venture capitalists have referred to the Stitch Fix IPO as a step forward for women entrepreneurs. BBG Ventures’ Susan Lyne told Fortune in December that a female-led company going public will have a ripple effect in the tech world.

“One of the reasons why Stitch Fix is an important IPO is because [CEO Katrina Lake] is the first of this new wave of female founders to take her company public. Everything about it is a great story,” she said, pointing out the business metrics.

But long before Lake became a Glossier board member, she was a Glossier customer.

If you haven’t paid attention to what Weiss has been building, it’s time to start. With millions of page views a month and revenues growing 600% YoY, Weiss has quietly turned Glossier into one of the most disruptive brands in beauty.

Glossier raised $52 million in Series C funding in February in a round co-led by IVP and Index Ventures. Investors including Forerunner Ventures, Thrive Capital, and 14W also participated. In total, the startup has raised $86 million in venture funding. Here’s a fun fact: Glossier has a windowless, sixth-floor showroom in Manhattan that reportedly generates more sales revenue per square foot than the average Apple store.

Weiss, who has been called the “millennials’ Estee Lauder,” didn’t have such an easy time raising her first round of capital though. She visited 12 VC firms when she was pitching Glossier, and got 11 negative responses. Forerunner Ventures’ Kirsten Green was the first, and only, to say yes. Green told Fortune in February that Weiss “has the right balance between an astute take on the market and ability to connect to the consumer.”