Being Gay, Lesbian, or Bisexual Is a Crime in These Places 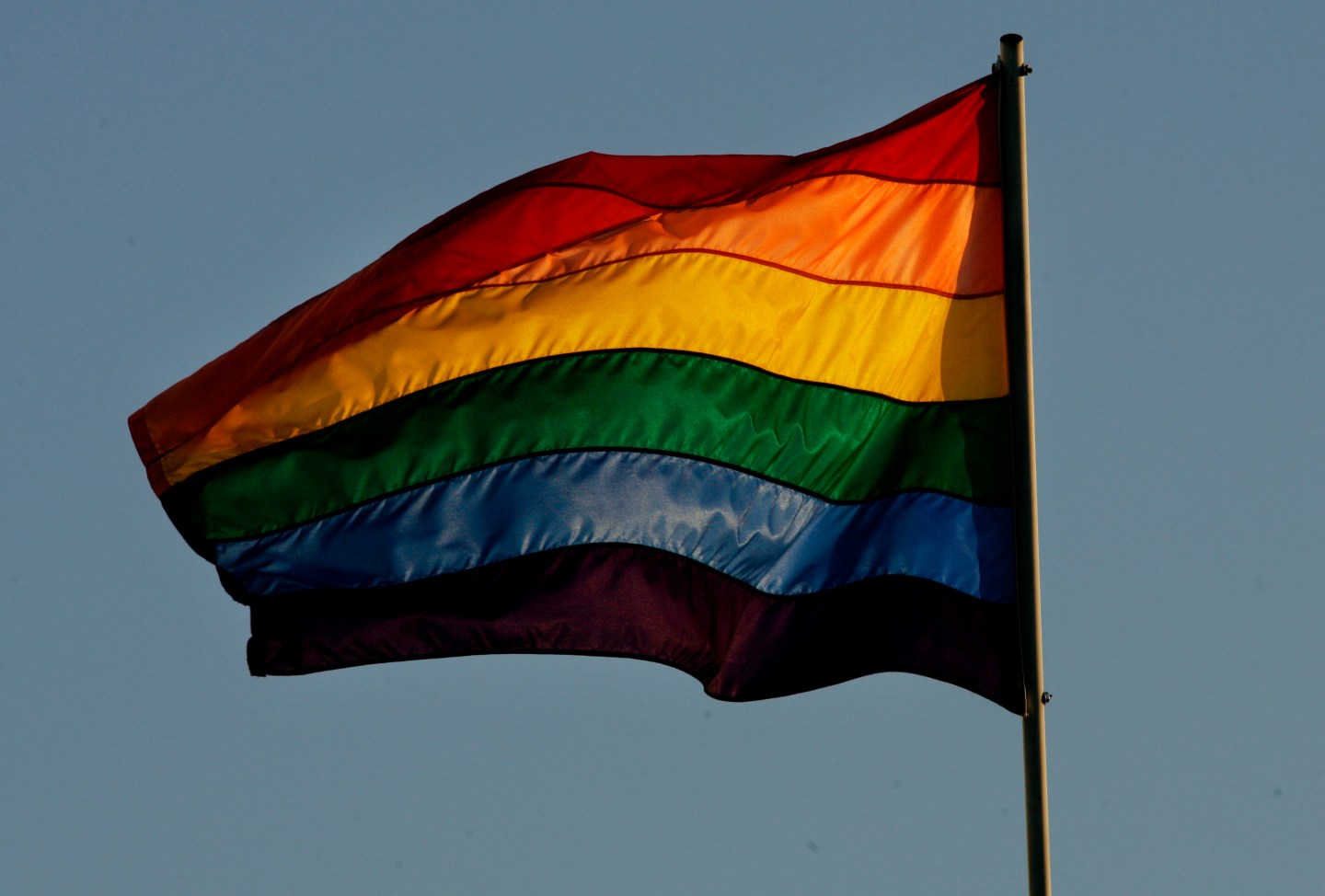 As pride month comes to a close this week, the U.S. recognizes the third anniversary of the Supreme Court’s decision to legalize gay marriage nationwide. The decision on June 26, 2015, overturned prohibitions in 13 U.S. states that had not already granted the right to marry on the state level to same-sex couples.

But in other countries around the world, gay and lesbian couples are often penalized. According to a May 2017 study titled “State-Sponsored Homophobia” published by the International Lesbian, Gay, Bisexual, Trans and Intersex Association (ILGA), same-sex acts are criminalized in 72 states around the world:

In 27 of the states where same-sex acts are illegal, the law only applies to men, not women, according to the ILGA study.

Evidence of the death penalty being carried out against lesbian, gay and bisexual individuals was found by the ILGA in eight states: Iran, Saudi Arabia, Yemen, Sudan, Somalia, Nigeria, and ISIS-held territories in Iraq and Syria.

Other punishments for same-sex relationships reported in the study include jail time, ranging from one month to 15 years. These sentences can be given for state offenses ranging from sexual acts to lesbian, gay, and bisexual expression, prohibited by “morality laws.”

The ILGA does recognize 124 states where there are no legal penalties for same-sex acts and 24 states that have legalized gay marriage. More so, 72 states have provisions that protect individuals from discrimination in the workplace, including the U.S.