Having Too Much Employer Stock in Your 401(k) Is Dangerous. Just Look at GE 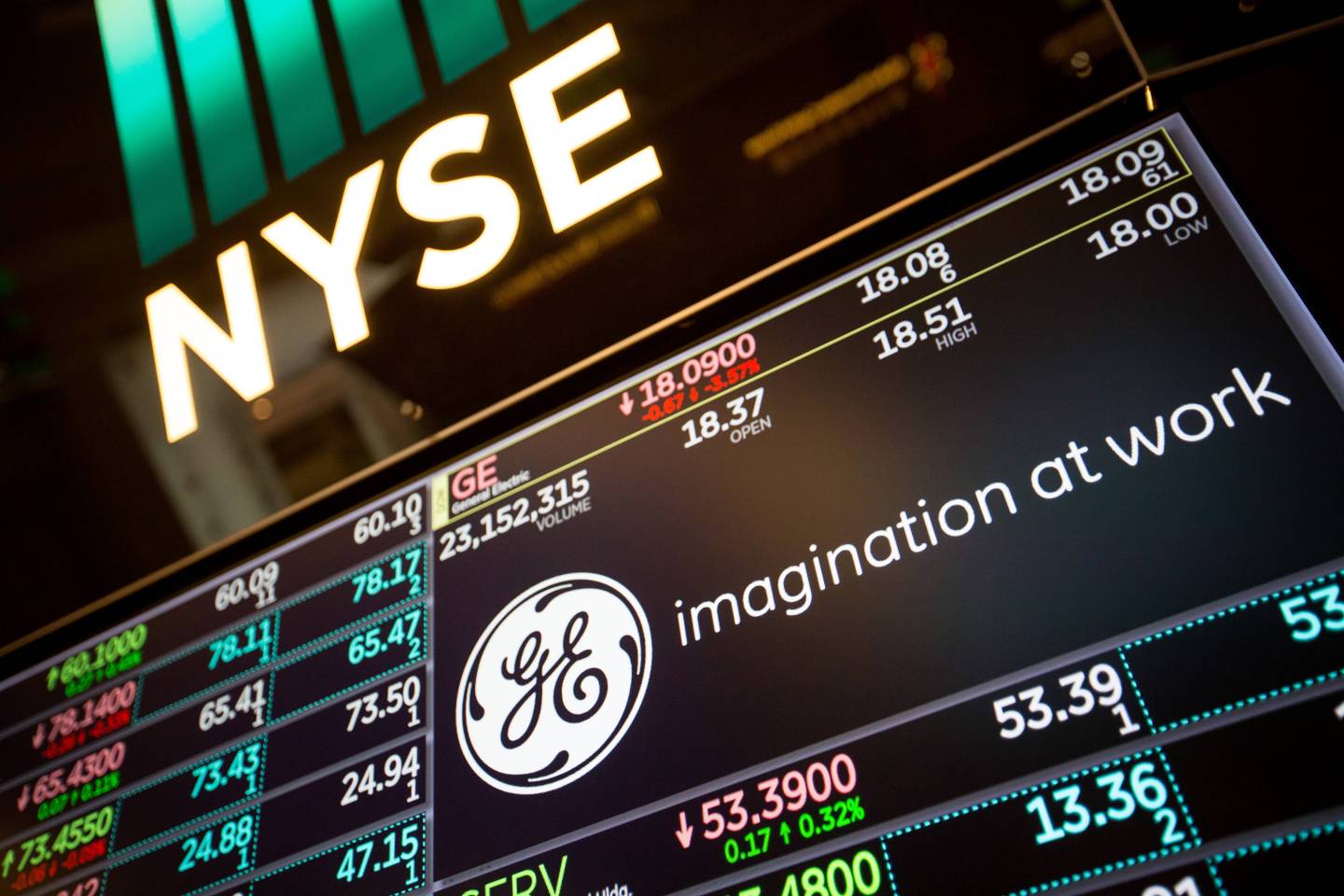 When General Electric (GE) was kicked out of the Dow Jones Industrial Average on Tuesday, many participants in its 401(k) retirement plan were likely in shock. Over one-third of the plan’s assets have been invested in the shares of General Electric, as shown by the company’s federal filings. Its share price has fallen by 60% since the end of 2016, as the S&P 500 has risen by over 25%.

Similarly, participants in the 401(k) retirement plan at Scana—a natural gas company in Georgia—have suffered heavy losses from inadequate diversification. Over 60% of the plan’s assets were invested in Scana stock, as shown by the company’s federal filings. Its share price fell by nearly 50% since the end of 2016.

As these examples illustrate, holding a large portion of your retirement assets in your employer’s stock is dangerous for your financial health. Such a large concentration undermines the risk-reducing benefits of a diversified securities portfolio. Indeed, a large holding in employer stock doubles your risk: If your company runs into major problems, you may lose your job and your retirement security.

Of course, company employees can invest in their employer’s stock—through stock purchase plans or stock options at the executive level. But that is very different from holding a lot of employer stock in a 401(k) plan, where the retirement benefits are based solely on contributions plus investment returns.

At the center of the problem is federal pension law, which establishes a 10% limit on employer stock in defined benefit plans, but not in defined contribution plans such as 401(k) plans. In a defined benefit plan, the employer takes the shortfall risk that plan assets will not be sufficient to support expected retirement benefits. By contrast, in a defined contribution plan, this shortfall risk is solely on plan participants, who therefore need more protections. So the assets of a 401(k) plan should be invested in a diversified portfolio of securities—with the same 10% limit on employer stock holdings as now applies to a defined benefit plan.

In fact, 38% of large companies with 5,000 or more employees offer company stock as an investment option for their defined contribution plan, according to the Plan Sponsor Council of America’s (PSCA) 60th Annual Survey of Profit Sharing and 401(k) Plans. However, according to this same survey, 36% of 401(k) retirement plans offering company stock do not limit the amount of plan assets in this investment option.

The percentage of employer stock in retirement plans has been declining since the Enron bankruptcy in 2002, to roughly 10% on average for publicly held companies. But this average obscures the fact that the 401(k) retirement plans of many large companies are heavily concentrated in employer stock. Below are the percentages for several large companies based on their federal filings for 2016:

Why do so many 401(k) plans still hold so much employer stock? Most companies make contributions to their retirement plans—sometimes on their own volition, more often as matches to the contributions of their employees. In roughly half of 401(k) plans offering company stock, employers make their contributions in the form of their own stock, rather than in cash, according to the 2017 PSCA survey.

Furthermore, many employees do not seem to understand the riskiness of company stock, as compared to diversified investment choices. For instance, in a careful study of plan participants, only one-third realized that their company stock is riskier than a diversified stock fund. Another study reached similar conclusions about the attitudes of plan participants toward employer stock even after they were educated about the benefits of diversification.

Employees tend to extrapolate past performance into the future if they work for a large company that has historically done well. Yet, past performance is not a good predictor of future performance—especially in this era of disruptive innovation. While some employees outside of top management may believe they have superior knowledge about their firm’s long-term prospects, this belief has not been supported by empirical studies.