Cellphone Calls to 911 Can Be Catastrophically Bad. Apple Has a Plan to Fix Them. 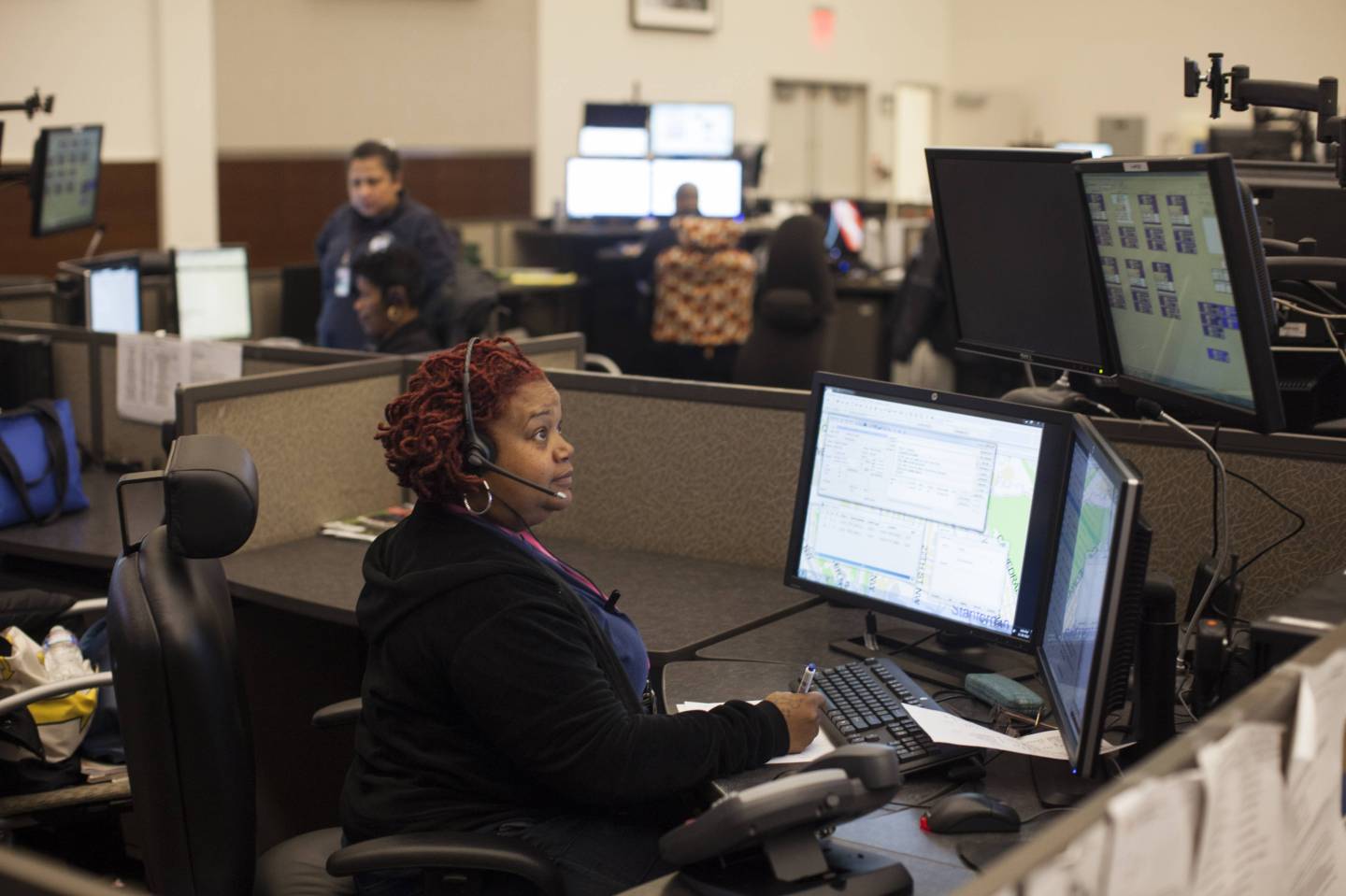 It’s a problem as old as the cellphone.

Between outages and the difficulty of tracing 911 calls made from cellphones, it’s clear that the 50-year-old 911 dispatch system is creaking under the weight of a mobile-first world. Delays in dispatching first responders have potentially catastrophic results. But that won’t be the case for long if Apple has anything to say about it. The tech giant is partnering with a startup called RapidSOS to make it so iPhone users’ locations will automatically be sent to 911 call centers.

The 911 system was built before cellphones and designed for landlines. But these days around 80% of 911 calls come from cellphones, and even though mobile devices are capable of transmitting their location, that information isn’t available to 911 dispatchers. Instead, they have to extrapolate the caller’s location from the mobile tower transmitting the call, which is time-consuming at best and inaccurate at worst. Some emergency services have been dispatched more than a mile away from 911 callers’ locations.

RapidSOS was founded by three former leaders at the Federal Communications Commission to solve this eminently solvable problem. The technology, which is available at no charge to 911 call centers, sends location data directly to call center systems. Apple is expected to push the software to all iPhones with an iOS update later this year. Google has also looked at embedding similar technology in its Android phones.

Previous attempts to build emergency location services into mobile devices have met resistance, including concerns over privacy in a data-paranoid environment in which mobile manufacturers have been caught illegally tracking users’ locations and security breaches have exposed user information. But the data RapidSOS transmits goes through a clearinghouse and is only available to 911 operators. It’s transmitted separately from data that would be sent by a cell phone carrier, and it can’t be used for any non-emergency purposes.

At present, RapidSOS technology is available in less than half of 911 call centers in the U.S.