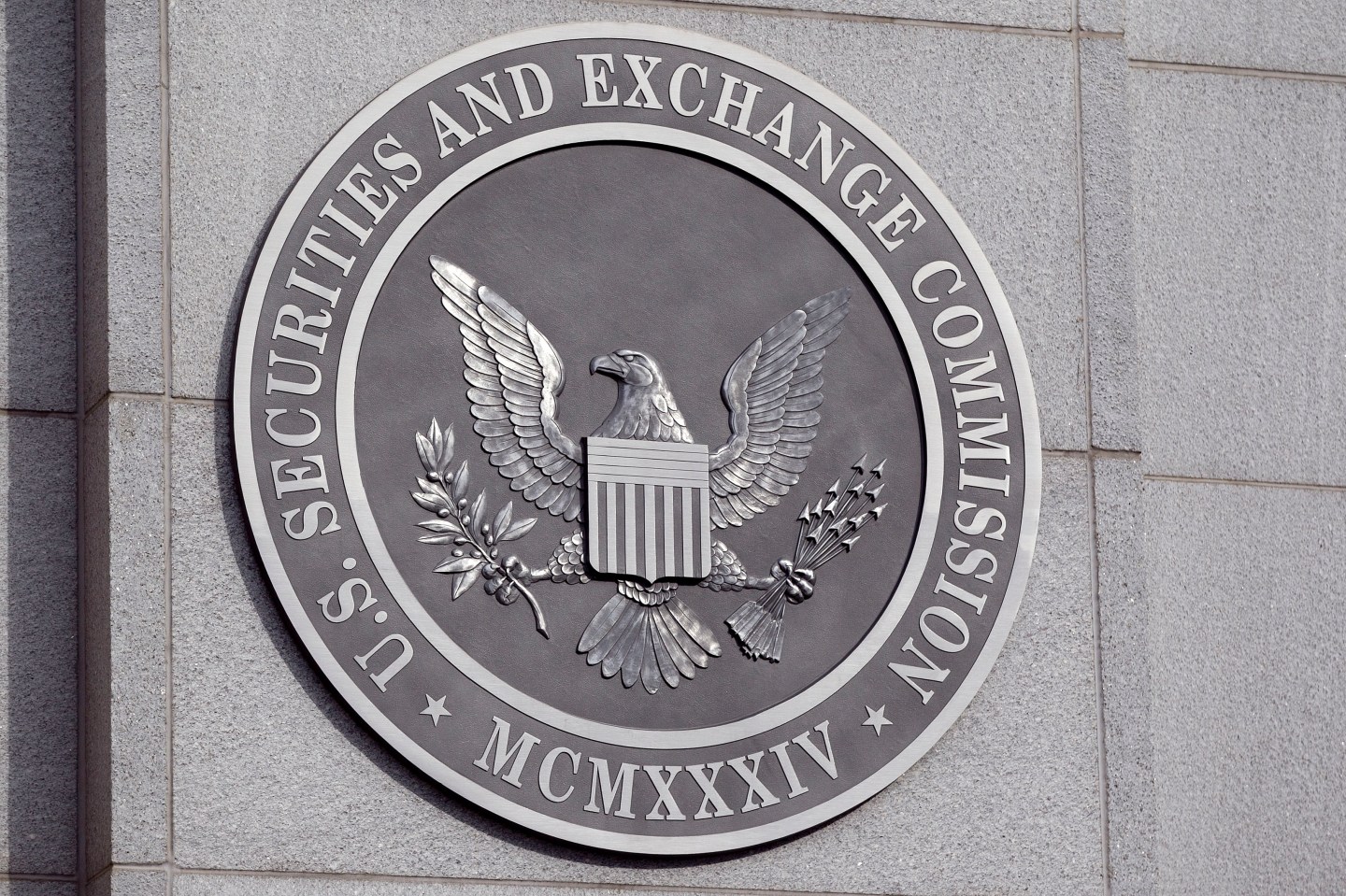 An official from the Securities and Exchange Commission delivered a major speech on cryptocurrencies in San Francisco on Thursday. The speech comes amid ongoing uncertainty over the legal status of digital tokens like Bitcoin and Ethereum, and is being parsed closely by lawyers and by the crypto community.

The remarks by William Hinman, director of the SEC’s Corporation Finance Division, also served to lift a legal cloud over certain cryptocurrencies while leaving others in limbo. Here are five key takeaways, based on conversations with securities lawyers.

The SEC is unlikely to undertake a formal rule-making process to define how digital tokens fit into the existing securities law framework, according to Keith Higgins, a former SEC official who works at the law firm Ropes & Gray. Instead, the agency will make its positions known through enforcement actions and measures like Thursday’s speech, which the SEC also published on its website.

The speech is the SEC’s most detailed guidance about digital tokens since a report published last July, which concluded that tokens sold for an automated investment project known as “the Dao” were, in fact, securities. Hinman’s remarks on Thursday provide around 13 additional factors about how to tell if a token must be registered as a security, according to David Sirignano, a partner at the firm Morgan Lewis. Sirignano added that the speech is also just part of a larger road map the SEC is building out to help people understand when a token is a security.

‘Utility’ Is Not the Key — The Oranges and Whisky Example

Hinman’s speech nixed the notion that tokens that have a utility (as opposed to being purely speculative) are not securities. He cited the Supreme Court’s famous Howey case, which turned on sales of real estate packaged with a contract to harvest oranges: While the oranges clearly had utility (you can eat them!), the overall sale arrangement showed that an investment in orange groves was an investment in a security.

Hinman also cited his “favorite example” of the SEC frowning on the sale of whisky warehouse receipts, which financed the aging and blending of scotch. Even though the whisky had “exquisite utility,” the receipts were still a security.

All of this pours cold water on a legal position favored by crypto bulls, which held that the sale of tokens that have a real world utility on the Internet (in the same way subway tokens have a real world utility) will fall outside securities regulation. But not everyone saw it this way: controversial crypto lawyer Marco Santori, who popularized a legal model known as the SAFT framework based around the idea of utility tokens, said Hinman’s speech validated his position.

Ethereum Is in the Clear: Decentralization Is Key

While the Chair of the SEC had already suggested that Bitcoin is not a security, some regulators have asked if the same is true of the second most valuable cryptocurrency, Ethereum. On Thursday, prices of both jumped when Hinman all but declared that Ethereum is not a security:

The network on which Bitcoin functions is operational and appears to have been decentralized for some time, perhaps from inception. Applying the disclosure regime of the federal securities laws to the offer and resale of Bitcoin would seem to add little value.[9] And putting aside the fundraising that accompanied the creation of Ether […] the Ethereum network and its decentralized structure, current offers and sales of Ether are not securities transactions.

In this passage, and other parts of the speech, Hinman emphasized that “decentralization” is what takes Ethereum and Bitcoin out of the securities realm. So, what is “decentralization”? In the case of tokens, it appears defined in large part by the absence of a “central actor” or third party who meaningfully determines “the enterprise’s success.”

Bottom line: Ethereum and its offshoot, Ethereum Classic, (which Coinbase added this week) are in the clear, and it’s a safe bet another popular cryptocurrency that is highly decentralized — Litecoin — is, too.

Ripple Is Still in a Gray Area

Ripple, which is associated with the third most valuable cryptocurrency, XRP, hailed the speech as positive news.

“We are pleased that the SEC has announced that it does not view Ether as a security. We believe that XRP likewise should not be classified as a security and look forward to confirmation from the SEC,” said a spokesperson.

Nonetheless, some are skeptical that Hinman’s words are good news for Ripple, which has been hoping exchanges like Coinbase and Circle will add XRP to their trading books. While Hinman didn’t mention by name, his comments about “third parties” raised eyebrows:

But Hinman, the SEC official, said that if a token is guided by a third party that holds lots of token, and takes actions to increase the value of that token, it is probably a security. That sounds a lot like a description of Ripple and XRP.

Indeed, the fact Ripple owns the majority of the XRP supply (though it is releasing most of this through a sealed escrow account) and that its actions may affect the success of the cryptocurrency, meaning it could have a hard time meeting the SEC’s “decentralization” bar. This likely means exchanges like Coinbase will stay skittish about adding XRP for now.

The ‘Security’ Definition Is Still a Moving Target

The SEC speech drew a bright line separating Bitcoin and Ethereum (and probably Litecoin) from the realm of securities, but it did less to provide certainty for other tokens. This means the regulatory cloud is still hanging over cryptocurrencies like XRP, Dash and EOS, and will be for some time. “It will be issuer-by-issuer trench warfare,” said attorney Higgins.

While Hinman’s speech included the promise of interpretative guidance from the SEC, this may provide little comfort given the agency’s position that decentralization is key to not being a security.

“If you’re centralized enough to be going in for more interpretation or relief, you may have already failed the test,” Higgins said.

The good news for the likes of Ripple is Hinman also stated that a token’s status can change as it becomes more decentralized. Even if the SEC regards a token as a security at its inception or in its early years, this can change over time.

“I believe a token once offered in a security offering can, depending on the circumstances, later be offered in a non-securities transaction. I expect that some, perhaps many, may not,” says a footnote to Hinman’s remarks.